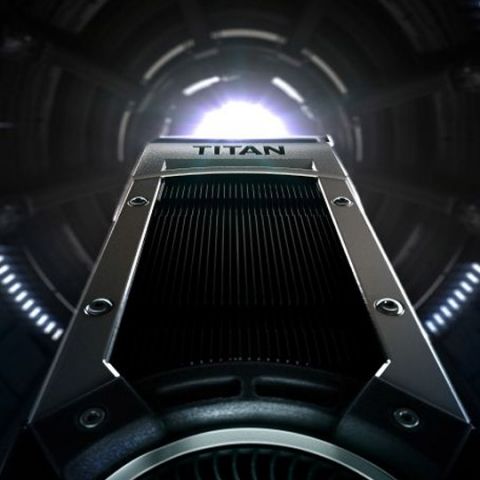 It seems that the GTX 750 and 750Ti aren't the only cards that launched today. Something else seems to be brewing in NVIDIA’s cauldron and it seems that an upgraded version of the GTX TITAN was launched today. However, there was no mention of the card anywhere in today’s press conference.

NVIDIA GTX TITAN BLACK
The GTX TITAN Black is based on the same chip that the GTX 780 Ti has. So we have the power of 2880 cuda cores but with focus on  double precision. So it's more targeted towards developers who are primarily into utilizing the powerful parallel processing features that graphics  cards these days have. The power of the GTX TITAN lies in it’s ability to crunch out more of double precision floating point operations. We've listed the specifications that the GTX TITAN BLACK below. Review samples haven’t surfaced anywhere in the country and it is unlikely that we’ll get our hands on one of them.
The hushed launch makes it appear as if sales weren’t enough for the GTX TITAN despite the tremendous publicity that NVIDIA indulged in at its launch. However, the mere fact that another card was released for a similar usage scenario tells us one of two things. One is that enough units were sold that warranted an upgrade to the card. Or secondly, NVIDIA is still testing waters by keeping the segment open for a little extra time. 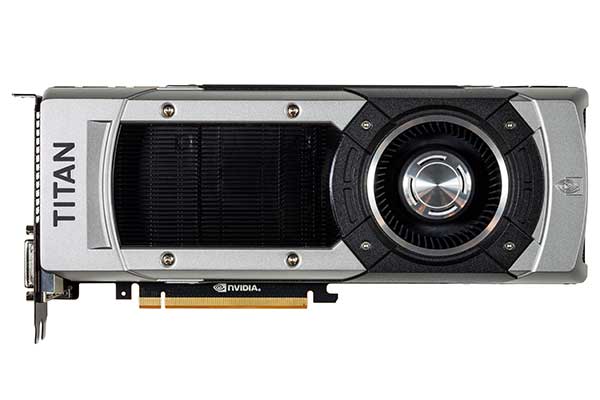 Check out the entire slideshow with more images here.