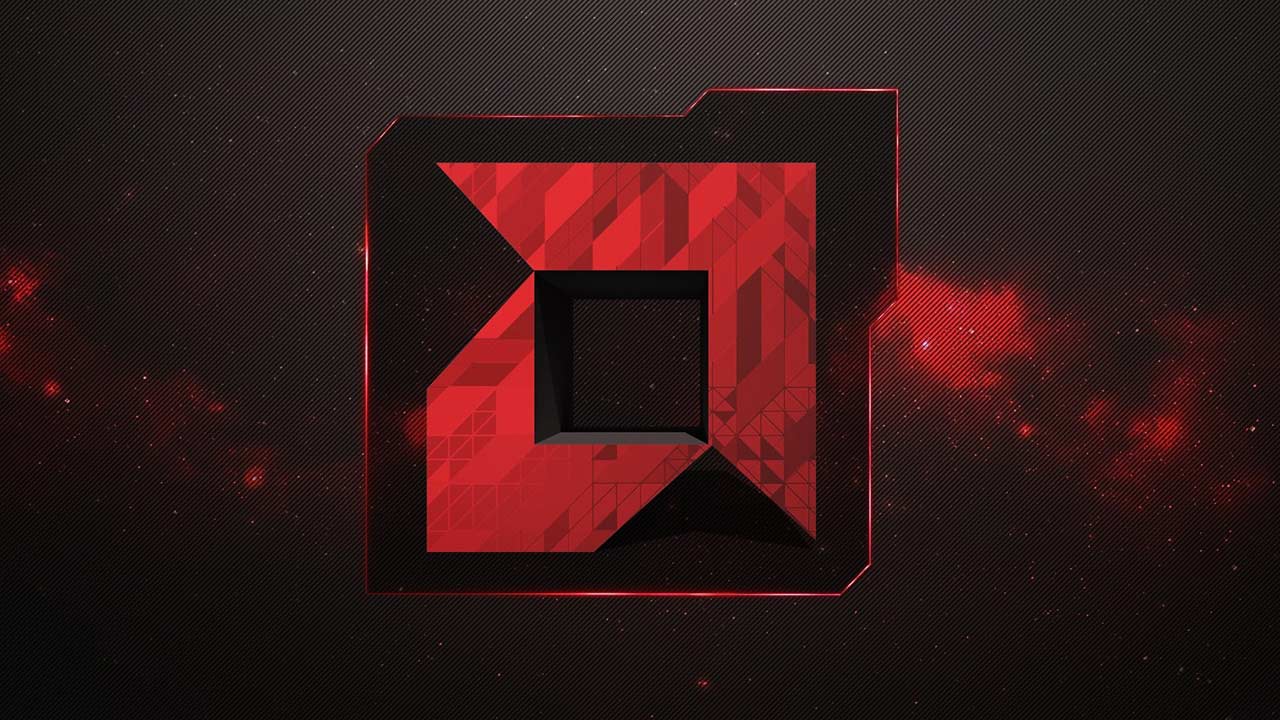 A new leaked benchmark is causing quite a ruckus around the PC enthusiast circles. Many are claiming that this could be the next Big Navi GPU from AMD, something that the company left out of its announcement roster at CES. The reason for the excitement happens to be the fact that the benchmark puts the performance of this mysterious GPU almost 30 percent higher than the Nvidia RTX 2080Ti, the current leader on the benchmark. However, things are not so simple.

The benchmark in question is the OpenVR Benchmark, which now lists the mysterious GPU as the highest performer with a score of 103.32 fps. In comparison, a heavily overclocked Nvidia RTX 2080Ti has a score of 88.10fps. That’s a huge performance jump. However, the CPU listed is an engineering sample, most likely the recently announced Ryzen 7 4800H, but all it says for the GPU is ‘AMD Radeon(TM) Graphics.’ This has led to many believing that the GPU in question could be the unannounced ‘Big Navi’ GPU, but, there are some interesting caveats.

First, the engineering sample of the CPU is the AMD Ryzen 7 4800H, an 8-core 16-thread CPU that’s going to be available in laptops from both Asus and Dell, amongst others. Being a laptop processor, this makes it appear that the GPU in question here could be a laptop GPU, or an eGPU being tested. There is also the likelihood of this being an unreleased Nvidia GPU being tested and that the benchmark is incorrectly registering the integrated GPU while using the discrete GPU.

Whatever the GPU may be, what is promising is the kind of performance it brings to the table. We can only hope that this is a product in development that’s closer to release, rather than just being an internal prototype that would never see the light of day.