Intel has made a few announcements as part of its 'AI Everywhere' move. 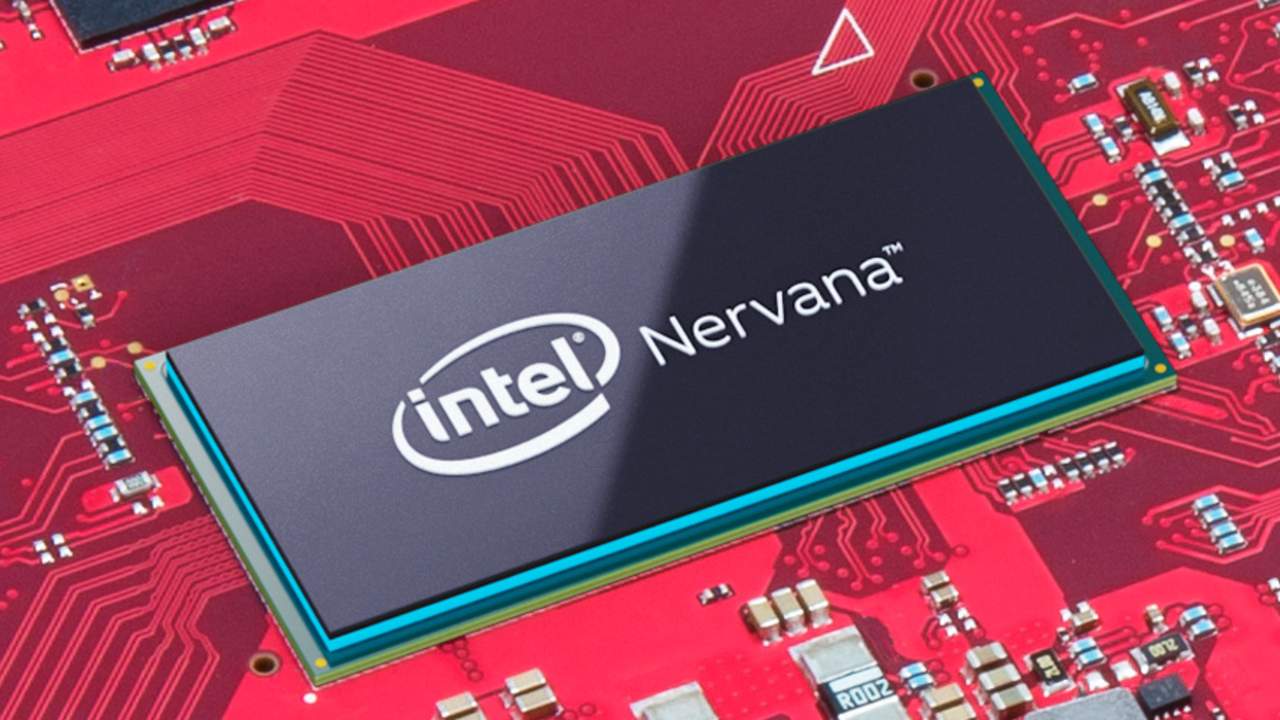 According to a press release sent by Intel, the Intel Nervana NNP-T is designed from the ground up to train deep learning models at scale. Since it’s built from scratch, the fact that it does not have any overhead needed to support legacy technology becomes one of its biggest advantages. It’s designed bearing in mind flexibility and programmability, says Intel. The chip has been designed to train a network “as fast as possible within a given power budget, targeting larger models and datasets”.

On the other hand, the Intel Nervana NNP-I is a modified 10-nanometre Ice Lake processor that communicates with the motherboard using M.2, a slot that’s typically used for solid-state storage. The thermal design power (TDP) ranges from 10W to 50W and the shared cache goes up to 24MB. According to Intel, it offers “a high degree of programmability without compromising performance or power efficiency.”

In addition, Intel also introduced Lakefield, its first product that makes use of its 3D stacking and IA hybrid computing architecture. Lakefield employs Intel’s Foveros packaging technology, which gives it reduced power consumption at standby, core area, and package height when compared to previous generations. Intel also announced that it is now shipping in volume Intel Optane DC persistent memory, which further bridges the gap between memory and storage. You can read more about Intel’s announcements here.