Intel has confirmed the 4th generation Intel Core processor family, codenamed Haswell, and stipulated new guidelines for Ultrabooks based on them. 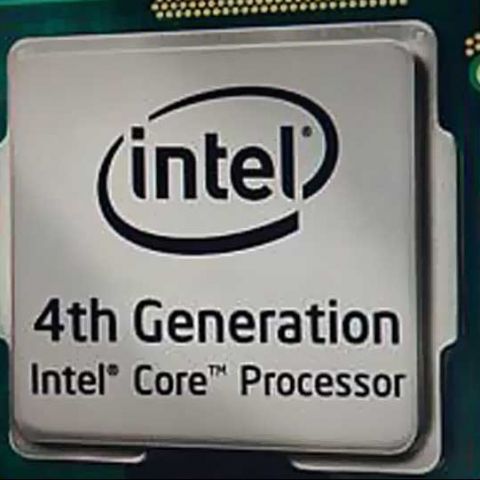 "The 4th generation Core processors are the first Intel chips built from the ground up with the Ultrabook in mind," said Kirk Skaugen, vice president and general manager of the PC Client Group at Intel. "We expect the tremendous advancements in lower-power Core processors, and the significant ramp of touch-based systems will lead to a significant new wave of convertible Ultrabooks and tablets that are thinner, lighter and, at the same time, have the performance required for more human-like interaction such as touch, voice and gesture controls."

The most interesting announcement is the confirmation of the ultra low voltage Ivy Bridge processors. These chips will operate as low as 7 watts, allowing forever-slimmer and lighter ultrabook and convertible designs. Intel says that currently there are more than a dozen designs in development based on this new low-power. The Lenovo IdeaPad Yoga 11S Ultrabook and a future Ultrabook detachable from Acer will be among the first to market this spring based on the new Intel processors. These processors are now shipping.

In the meantime, Intel has made it very clear that any ultrabook using the Haswell family of processors will have to offer touchscreen capability and Wireless Display as standard. This is the latest addition to the strict guidelines that define the ultrabook standards.