YouTube is testing picture-in-picture mode for its iPhone app. PiP allows users to play the video in a floating window while using other apps. The YouTube PiP feature could be rolled out in stages, before a mass public release. 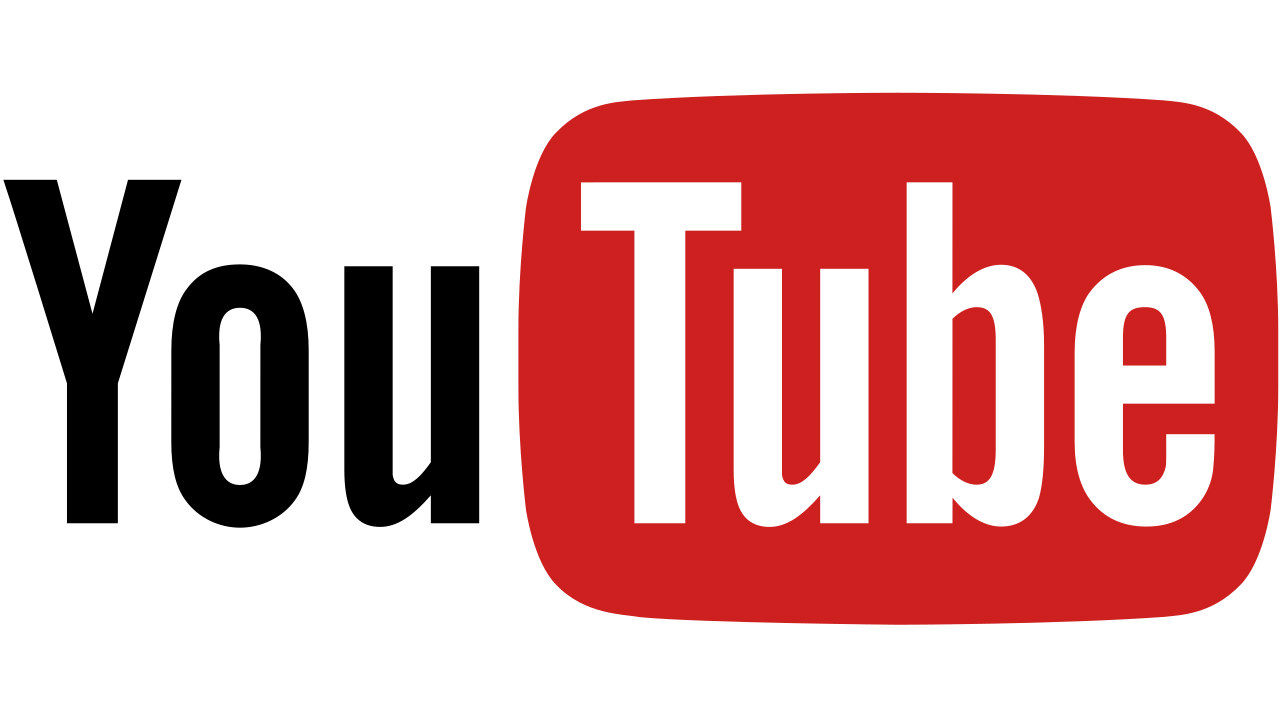 Now that iOS 14 finally supports picture-in-picture mode, YouTube is expectedly working on a native PiP mode for its iOS app which will allow users to minimize the video to a floating window which stays on top of other apps or the home screen. The feature was available for iPads previously, while iOS 14 brings it to iPhones, along with support for homescreen widgets and an app library.

Picture in Picture working on iPadOS with the YouTube app.

(But only worked with this live stream, there must be some codec trickery happening behind the scenes for certain playback scenarios). pic.twitter.com/75vG7Ai4ln

The YouTube PiP feature is still being tested and could be rolled out in stages, before a mass public release. The feature was first reported by 9to5Mac, quoting some Twitter users who posted about the feature being available on their iPhones. Users, however, mention the feature is working only for some videos, suggesting that PiP is still in its testing phase. It’s unlikely that all users will receive the update, as this is likely to be tested among a few users.

Picture-in-picture is a great way to watch videos while using other apps. On YouTube, PiP enables videos to run in a floating window that can be repositioned and resized. This allows users to minimize YouTube and open other apps to send a message, or browse the web.

However, enabling picture-in-picture will require an active subscription to YouTube Premium, available for Rs 129 per month for users in India. This also includes a free trial period and access to YouTube Premium’s library of songs, and no ads while watching a video.