Xiaomi CEO has reportedly said that the company would remove inappropriate ads that ruin the user experience. 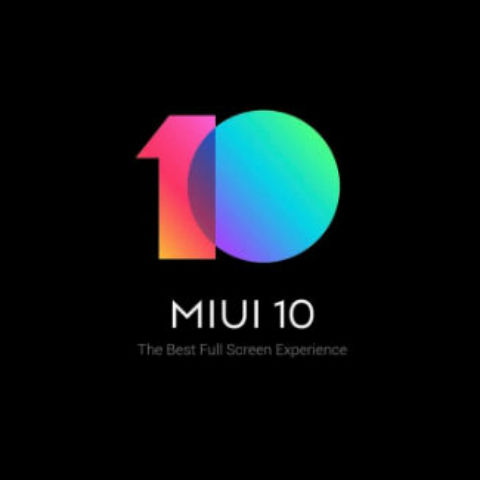 Generally, companies turn to advertisements to generate revenue and smartphone-makers allow developers to put ads into their apps for earnings. However, since last few months, Xiaomi phone users have complained of obnoxious ads placed at various spots in MIUI. The Chinese tech firm has reportedly announced that it will now be optimising and monitoring the advertisements in the OS. It means that the ads on MIUI are not vanishing completely but they are likely to be served in a manner that the overall user experience does not get ruined.

As per a report in Gizmochina (via mydrivers.com), Xiaomi CEO and Co-founder, Lei Jun, has said that the company would remove inappropriate advertisements that ruin the user experience. Another executive reportedly said that the company is planning to reduce the number of advertisements in MIUI. Apparently, Xiaomi has already started reducing the number of advertising spots and will reportedly reduce more spots in the coming months.

MIUI is basically a customised skin based on Android OS that delivers a string of features usually missing from the pure Android OS. These features include themes, Mi Drop and Scanner app. Not only these, Xiaomi has also included some apps, like Mi Pay and Mi Recycle programme meant for MIUI users.

Xiaomi launched its UPI-based payments system Mi Pay in India in March. It competes with other digital payments platform like Paytm, Google Pay and Amazon Pay. Apart from China, India is the only country to get the Mi Pay app. As far as the Mi Recycle programme is concerned, it is aimed at helping users easily sell their old handsets. It performs a health check of a user's phone by performing a series of hardware tests, and get a resale value from Cashify.