Xiaomi says that India is the only country apart from China to have the Xiaomi Mi Pay platform; the app has started to roll out to all MIUI users and the company hopes to complete it in the coming weeks. 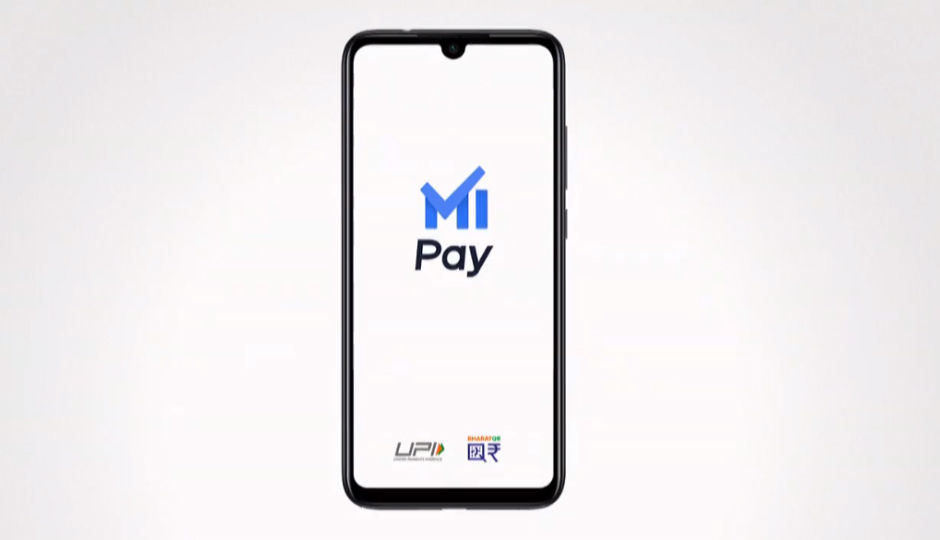 With an aim to take on other digital payments platform like Paytm, Google Pay, Amazon Pay and others, Xiaomi has launched its own UPI-based payments system Mi Pay in the country. India is the only country apart from China to get the Mi Pay app. The app is currently being rolled out to all MIUI users and Xiaomi says that it hopes to complete the roll out in a few weeks.

Muralikrishnan B, Chief Operating Officer, Xiaomi India launched Mi Pay during the launch event for the Redmi Go smartphone in the country. He said that the company has followed the mantra of “Simple, Convenient and Secure” while developing the app. The interface of the app is kept simple so that peer to peer money transfers can happen in a single click. Those who use Mi Pay will also have an option to split bills with friends within the app itself. 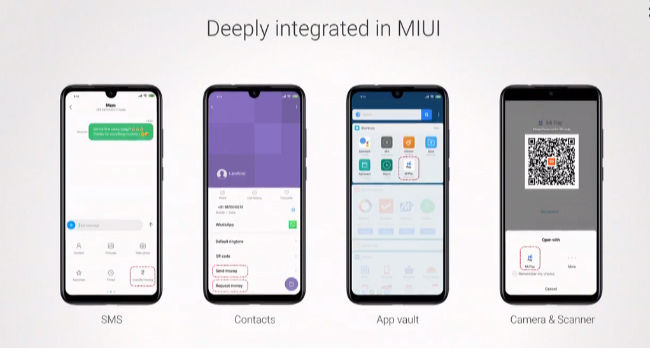 When it comes to convenience, Muralikrishnan said that the company wanted to build a system that is deeply integrated in MIUI, so that users do not have to open a separate app to send money. He showed that Mi Pay is connected to native apps like Messages, Contacts, and Camera and Scanner. This means that MIUI users can send money when they are in Messages, Contacts, or by scanning the QR Code in the camera app.

These native apps will have get a “send money” option in them to make use of Mi Pay. Users will also be able to use Mi Pay to recharge their mobiles and DTH, pay electricity and water bills, and more. Xiaomi says that Mi Pay supports more than 120 billers and there is also an option to use Mi Pay to shop on Mi.com. Further, those who have a Mi account can activate the Mi Pay by just signing in using the same account credentials. 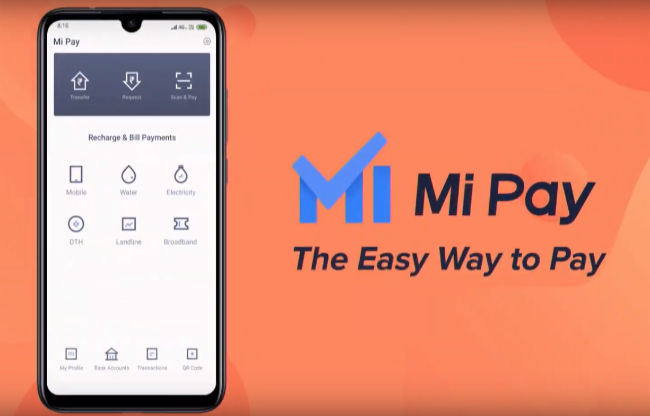 When it comes to security, Xiaomi says that the service has been approved by the National Payments Corporation of India (NPCI). It also claims that the solution has been certified by auditing major Ernst & Young (EY) and cybersecurity solution firm Lucideus. Muralikrishnan also said that the company follows the norms put forward in the Personal Data Protection Bill, and all the data will be stored in servers in India. Moreover, Xiaomi is offering Mi Pay users a chance to win over 100 Redmi Note 7 smartphones and over 50 32-inch Mi LED TV 4A Pro.

Xiaomi announces Seventh manufacturing plant in India, will now produce 3 phones per second in the country