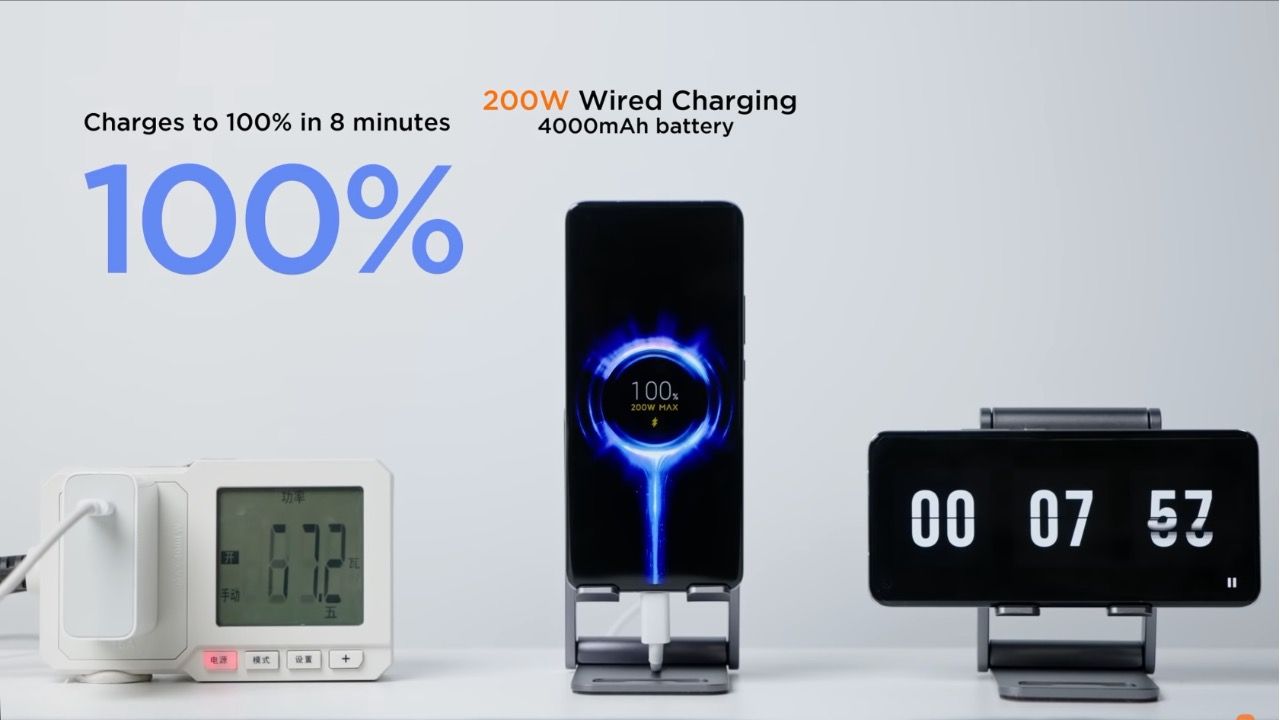 Xiaomi posted a video online that depicted a modified Mi 11 Pro with a 4,000mAh battery that supports HyperCharge fast charging. In the video, the phone charges to 10 percent in 44 seconds, 50 percent in 3 minutes and takes 8 minutes to fully charge to 100 percent.

We're about to redefine the charging experience with #XiaomiHyperCharge. #InnovationForEveryone pic.twitter.com/2rPrzw7BEu

The new HyperCharge solution takes Xiaomi to the top of the charts when it comes to fast charging standards. Many companies including Xiaomi and Oppo are leading the race to develop new fast-charging technologies for smartphones and the breakthrough attempts to narrow the gap between fully charging a phone and makes it one of the quickest fast-charging solutions to date.