The 200W fast charging capabilities could be a sum of the charging speeds of wired, wireless, and even reverse charging modes. 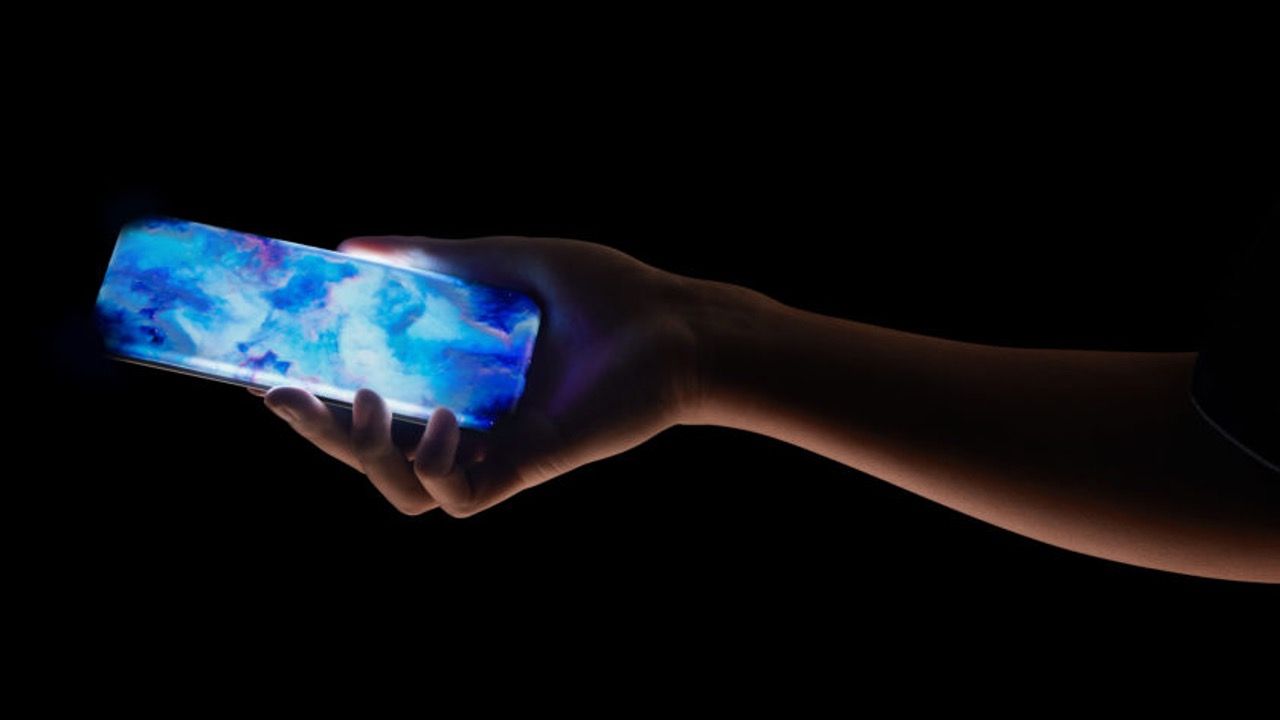 After launching a few fast charging phones, Xiaomi is now tipped to take things up a notch by launching a device with support for 200W fast charging. As per a new report, this device from Xiaomi could be a flagship phone and may go official sooner than expected.

The information comes courtesy of a popular tipster who also claims the flagship smartphone from Xiaomi could be launched in the second half of this year as the device is currently in its final stages of development. Interestingly though, the report also adds that despite flaunting a big battery with 200W fast charging, the device may not be as good as the Ultra models of the current flagships in terms of performance and as such, Xiaomi is currently working on improving the performance of the device. 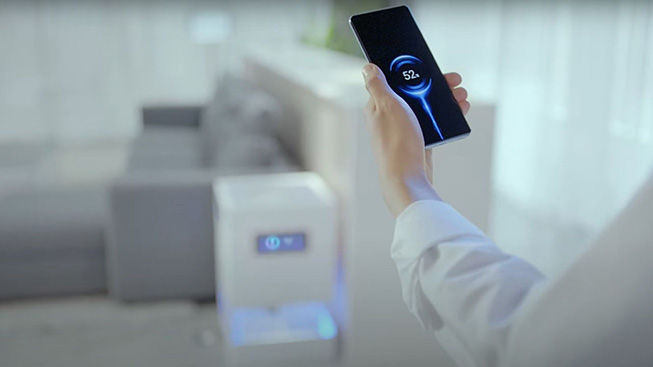 Another thing to note is that the tipster adds that the 200W fast charging capabilities could be a sum of the charging speeds of wired, wireless, and even reverse charging modes. If this is indeed the case, it shouldn't be too big a deal for Xiaomi as the company already has the Mi 10 Extreme Commemorative Edition which offers up to 120W wired charging along with 55W wireless charging and up to 10W reverse charging rates. This totals to around 185W, and as such, it won't be too big a leap for the company.

Earlier, there have also been reports about Xiaomi working on two phones with 67W wireless charging. As per reports, the information was found in the code for MIUI 12.5 beta which reveals that the two phones in question are codenamed "star" and "mars". For now, there's no clarity on the phone that will support this 200W fast charging, however, it is expected that this phone could be some new device, or maybe even the Mi 11T. For now, we have no details about the device. But, as always, we'll be following this news closely so watch this space for all the latest updates.