Should you choose a large battery or fast charging smartphone? 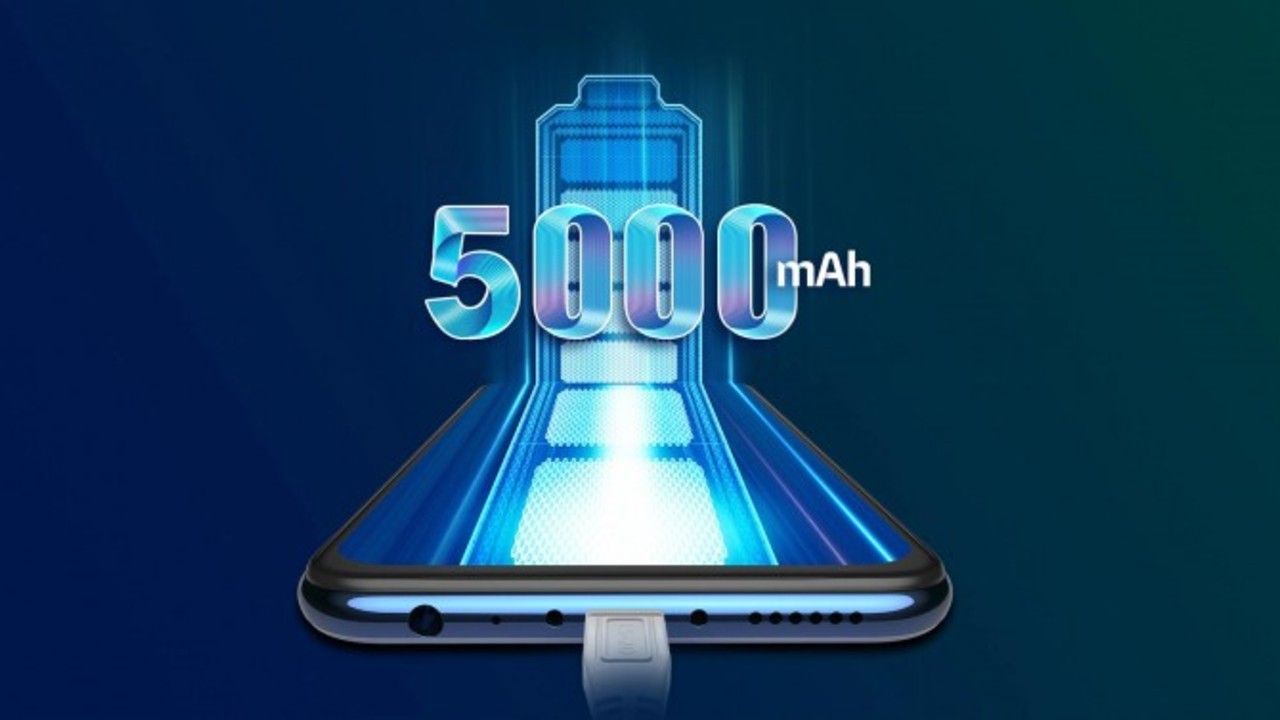 One of the most recent tech conundrums is whether to buy a smartphone with a large battery or a phone with fast charging support? With the development in battery technology and fast charging technology in recent years, several smartphone manufacturers have come with different fast-charging solutions in the market but the question has left people opinionated. And rightly so, it is something that varies from person to person.

Large batteries in smartphones are slowly and steadily increasing in number with more manufacturers offering high-capacity battery phones that are able to last for two, sometimes three days on regular usage. However, these phones come with the added bulk and heftiness that is a root cause of there being fewer phones with a large battery. Everyone wants a slim and handy smartphone because it is its existential property. It’s a mobile phone, so the portability factor is attached to it naturally.

The reason why fast charging phones are exponentially increasing in number is that for decades our phones have run on Lithium-ion batteries and it has been a tough road finding other ways of manufacturing batteries for phones. Nevertheless, progress has been made in this regard and we may soon see some smartphone companies develop a graphene-based battery for phones. This would mean a breakthrough in the battery technology for phones but for now, we have this conundrum to deal with.

So, for instance, you have a nine-hour job that doesn’t require you to use your phone during the day much, you could possibly do away with the faster-charging bit and go for a large battery phone. However, this does come with certain caveats as the phone could be rather heavy and won’t be as slim as you would have expected. You also have the reliability of plugging your phone when you go to sleep and wake up to a charged-up phone. A large battery phone is also great for people who game a lot on their smartphones as you wouldn’t always want to be present near a switch.

Similarly, if you are someone who travels and uses their phones a lot, you may want to stick with the fast-charging capabilities of your phone as you will be able to charge your phone faster and get back to using it. That said, there are some disadvantages of fast charging over a large battery. The foremost is the heat generated during fast charging and the measures in place to dissipate the heat because it is one thing that can damage your phone’s battery and affect its battery life. Many companies are working on improving fast charging technology that will let you charge your phone safely and quickly.

Different types of fast charging solutions mean you would need to carry your phone’s charging adapter with you at all times when on the move. Having said that, we have moved from 10W charging to 18W, 30W, 65W, 100W and 125W fast charging and this technology is going to trickle down to lower budget segments in the coming years.

As for the large battery, if it doesn’t make the phone bulky and provides a battery life that goes on for days, it’s better to go for that phone. So, two things need to develop faster if the large-capacity battery is to become the norm, the way the battery is made and power optimizations that help the phone provide a great battery life.

For those of the opinion as to why can’t they have both, a bigger battery and fast charging? That’s likely the end goal of battery development for smartphones, to have a high capacity battery in a slim form factor phone with support for fast charging.