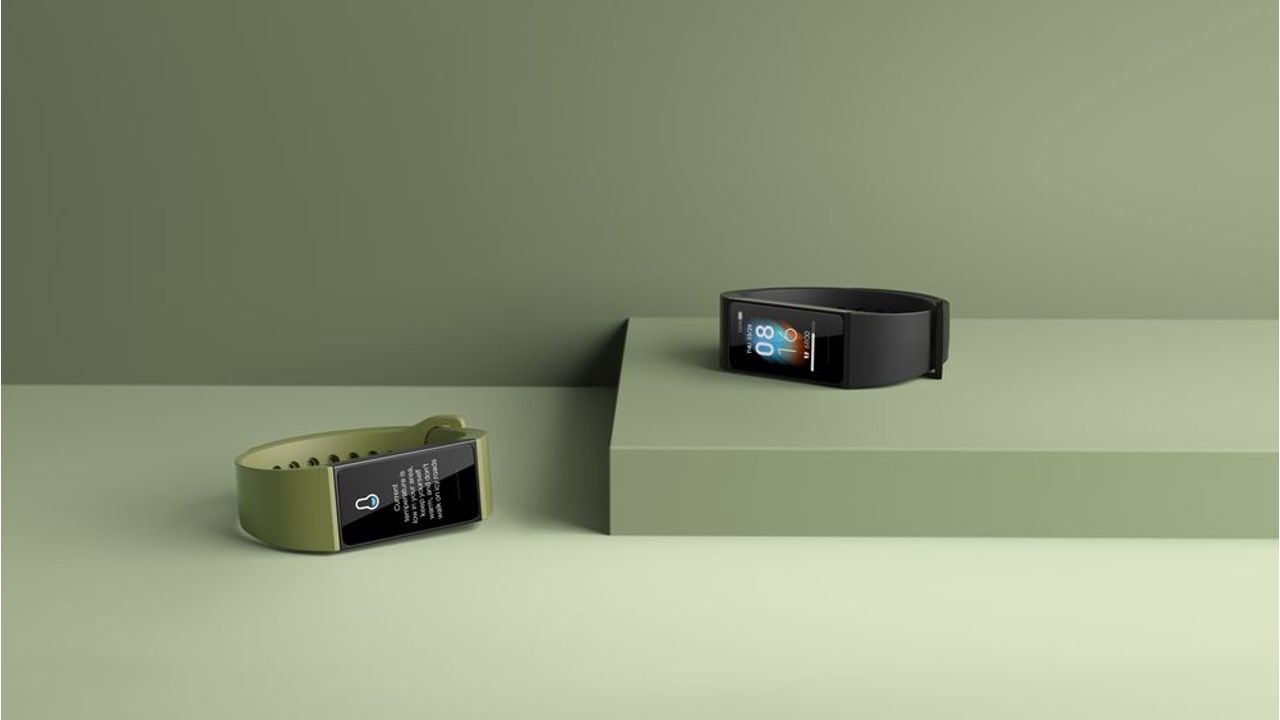 Xiaomi Redmi Band has launched in India as the first wearable device under the Redmi sub-brand. The Redmi Band was launched in China earlier this year and has now made its way to India. It features a colour display, heart-rate monitoring system, water resistance and more.

The Redmi Smart Band by Xiaomi is priced at Rs 1,599 and will go on sale from September 9 across Amazon India, Mi India store, Mi Homes and Mi Studios. 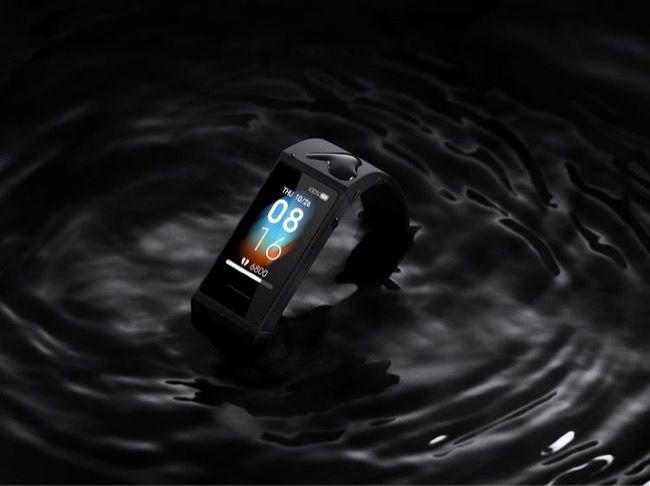 Xiaomi Redmi Smart Band features a 2.74-centimetre colour screen with a 220 x 120 pixels resolution and touch support. This fitness tracker also comes with more than 50 watch faces to choose from.

The Redmi Smart Band has USB direct charging which means that users can directly plug the fitness band into a USB Type-A port to recharge it. The straps of the band are also interchangeable and the company offers four colours to choose from-- black, green, blue and orange.

Users will have to pair the Redmi Smart Band with Xiaomi Wear app that can be downloaded from the Play Store or App Store.

Xiaomi Redmi Band also comes with a water resistance rating of up to 5ATM.

Xiaomi claims that the Redmi Band offers upto 14 hours worth of battery standby time and can fully charge in two hours.