Xiaomi released the Mi Band 3i in India: Price, specs and more 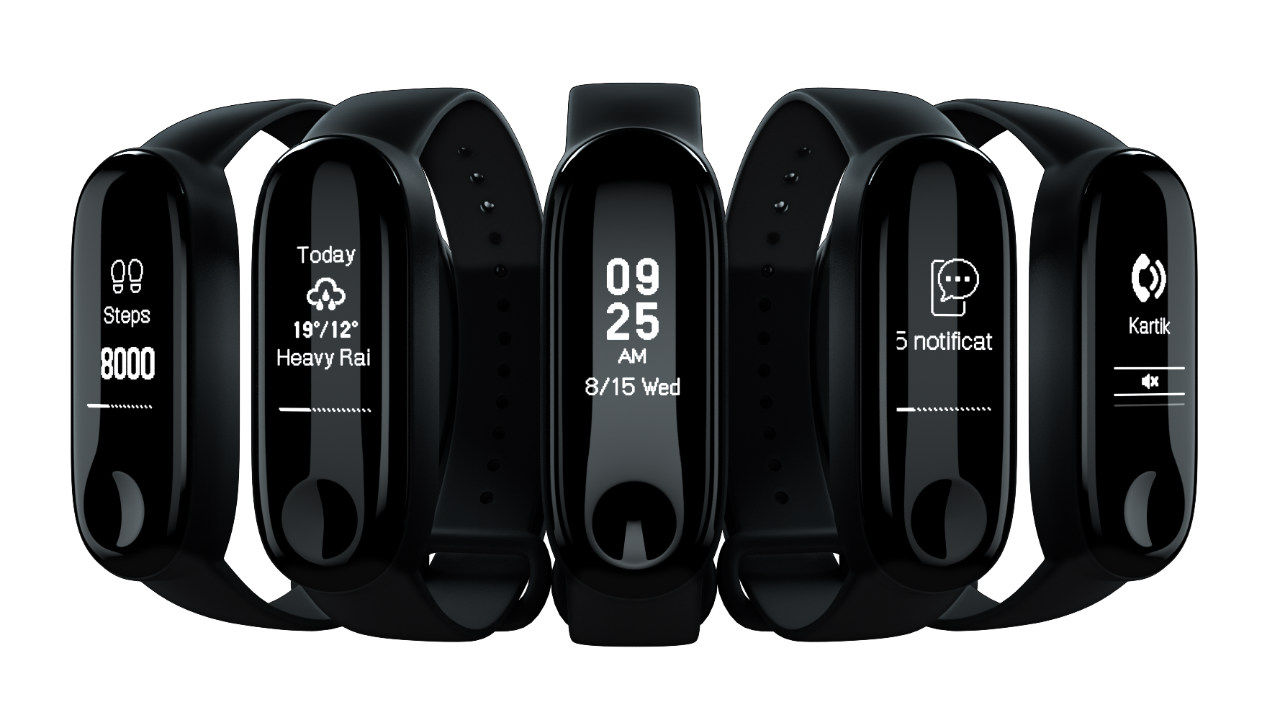 Xiaomi released the Mi Band 3i in India: Price, specs and more

Priced at Rs 1,299, the Mi Band 3i comes in a single Black colour set and it also comes with a 0.78 inch screen at 128x80 pixels. The screen is also a monochrome White AMOLED display with 300 nits of brightness and a capacitive touch panel. It also comes equipped with a 110mAh li-polymer battery. Xiaomi claims that this battery will power the Mi Band 3i for up to 20 days. The Mi Band 3i comes with support for Bluetooth v4.2 and is compatible with phones running on Android 4.4 and iOS 9.0 and above. The strap is said to be manufactured using TPU material, and the Mi Band 3i is also listed as 5ATM water resistant certified.

The Xiaomi Mi Band 3i also comes with a feature that allows you to detect paired smartphones in and around the periphery. The Mi Band 3i also features a calorie counter, sleep monitor, sleep counter, call accept/reject and many more other useful options. You can check out a teaser for the Mi Band 3i in the tweet below.