Xiaomi Redmi Note 9 Pro Max to go on sale today at 12PM: All you need to know 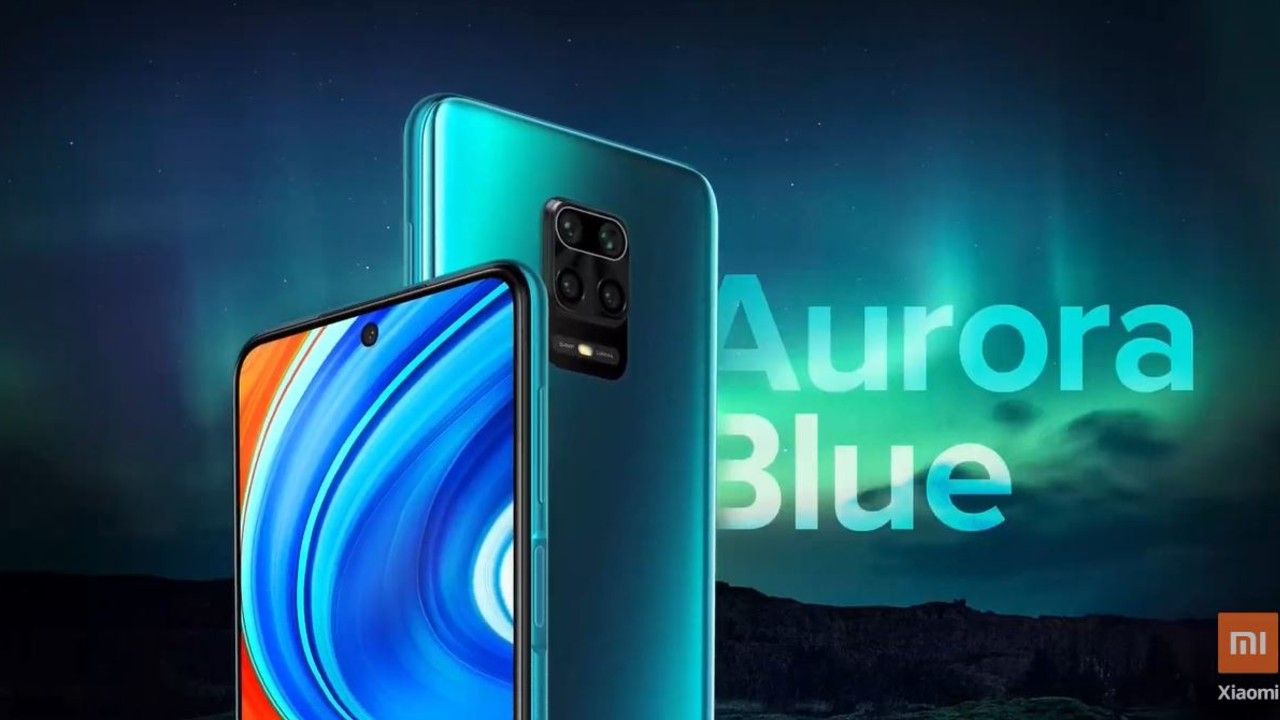 The Xiaomi Redmi Note 9 Pro Max will go on sale for the first time today at 12:00 PM.

The Note 9 Pro Max also got a price hike because of the increased GST rates on mobile phones.

The smartphone is powered by the Qualcomm Snapdragon 720G and rocks a 64MP quad-camera setup.

The Redmi Note 9 Pro Max can be purchased from Amazon India and Mi.com from today at 12:00PM. Only customers residing in green and orange zones will be able to place an order and get delivery of the smartphone.

The Xiaomi Redmi Note 9 Pro Max rocks a large 6.67-inch LCD display, the largest ever on a Redmi Note smartphone. There’s also a large 5,020mAh battery with support for 33W fast charging. The smartphone is powered by the Qualcomm Snapdragon 720G and offers up to 8GB RAM and 128GB storage.

The Xiaomi Redmi Note 9 Pro Max isn’t the only smartphone to come out of Xiaomi’s stables in the recent months. The company also announced its first Mi flagship after years. The Xiaomi Mi 10 was announced at a price of Rs 49,999 and comes powered by the Snapdragon 865 SoC and rock a 108MP rear camera setup. Alongside the flagship, Xiaomi also announced the Mi Box 4K and the Mi True Wireless Earphones 2 in India.