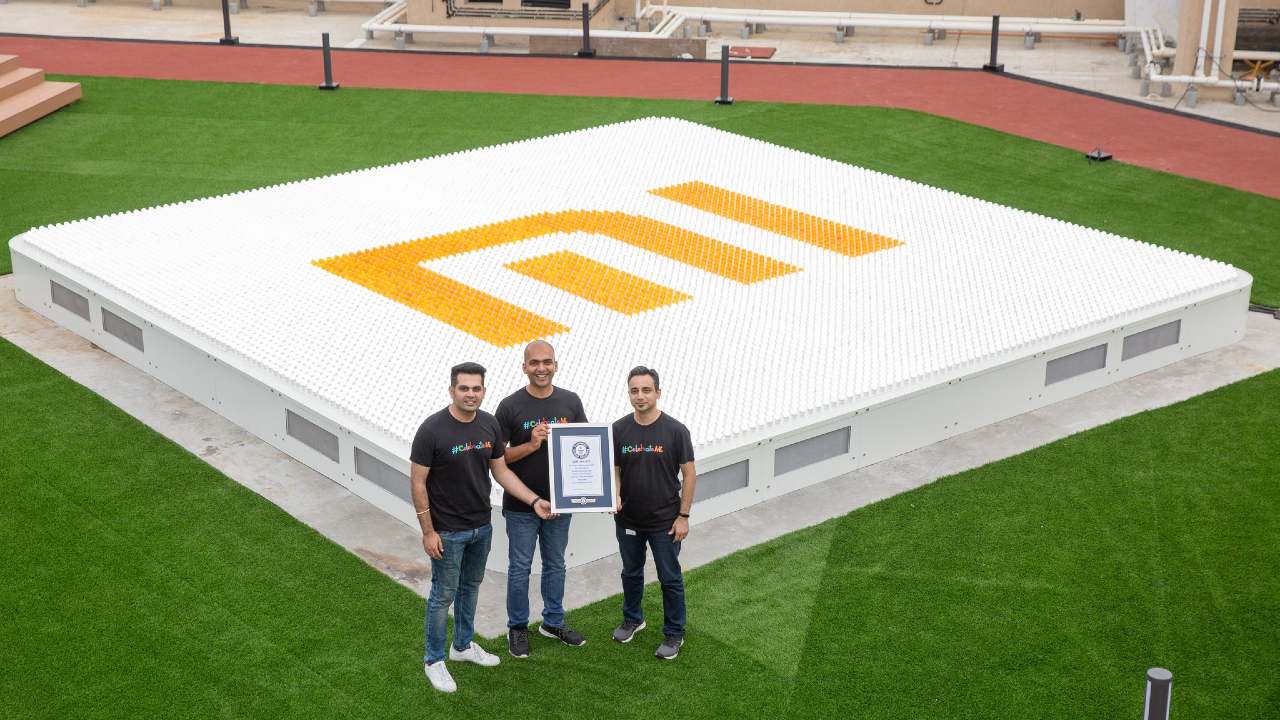 Xiaomi smartphones are set to get more expensive, and the company is putting the blame on the Indian government for it. Manu Kumar Jain, Xiaomi MD announced on Twitter that because of the hike in GST in smartphones, the company has no choice but to hike the prices, keeping its 5% profit philosophy in mind.

GST on mobile phones saw a 50 per cent hike from 12 per cent in the last financial year to 18 per cent from April 1, 2020, onward. With Xiaomi’s philosophy of only making a 5 per cent margin on its hardware, the company has had to increase the prices of Mi and Redmi smartphones, as explained by Manu Kumar Jain on Twitter.

After much deliberation & in keeping with #Xiaomi policy of maintaining <5% margin on our hardware products,we will be increasing prices of our products.

New prices will be effective immediately. Thank you! pic.twitter.com/mdTqKdXm3r

The new prices will start taking effect from April 1, 2020, and will reflect first on mi.com. It’s not clear just how much of a hike we will see on the prices. Yet, considering the nature of competition in the budget and mid-range segment, even a Rs 500 hike may make a rival brand look cheaper, thereby increasing its value for money, relatively speaking.

Xiaomi execs have indeed rallied against the hike in GST right from the time it was announced, claiming it will lead to an increase in prices when OEMs are already facing issues sourcing raw materials at affordable rates because of the higher Rupee-Dollar conversion rate.

The Indian Cellular and Electronics Association (ICEA) had also claimed the 6 per cent hike in GST on mobile phones will be detrimental to the Digital India policy and will lead to a fall in demand.

The industry body also wrote to the Finance Minister arguing that the smartphone industry in India is already under a lot of stress, with supply-chain disruption because of the coronavirus outbreak. The hike in the GST rate will only make it worse.