Xiaomi has already confirmed that it is planning to launch the Redmi K40 series in February. The latest leak by popular tipster Digital Chat Station indicates that a new mid-range smartphone could be in development with the yet-unannounced Qualcomm Snapdragon 7350 processor. The K40 series is expected to consist of the Redmi K40 and Redmi K40 Pro where the latter is likely to be powered by the Snapdragon 888.

This leaves the standard Redmi K40 as the likely candidate to get the new Qualcomm Snapdragon processor. Popular tipster Digital Chat Station posted on Weibo about a new mid-range phone with an OLED screen with a punch-hole cutout and 64MP camera with 5x zoom. The tipster has not revealed the name of the phone, however, as per rumours, it could be called the Snapdragon 775G. 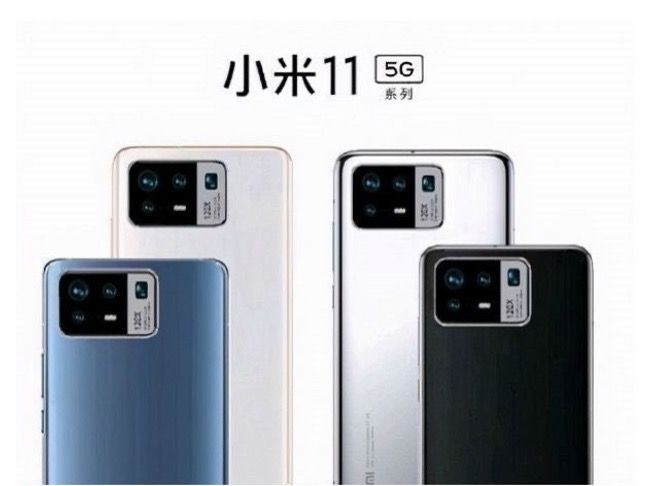 Having said that, Xiaomi India executive has confirmed that they are planning to bring the Mi 11 lineup to India which could consist of Mi 11, Mi 11 Lite and Mi 11 Pro. It should be noted that Xiaomi has only launched the Mi 11 in China and is readying it for a global launch. There have been rumours about the Mi 11 Lite and Mi 11 Pro from a while now and both the phones could get unveiled in February.

The Mi 11 features a 6.81-inch QHD+ (3200x1400 pixels) resolution display that uses an AMOLED panel with support for 120Hz refresh rate. The screen is also topped with a layer of Gorilla Glass Victus for added protection.

Xiaomi Mi 11 has a triple camera setup on the back that consists of a primary 108MP camera with an f/1.85 aperture, a 13MP ultra-wide-angle camera with 123-degree field-of-view and a 5MP macro camera. On the front, there is a 20MP selfie camera housed within the punch-hole cutout.