Xiaomi Redmi 9i confirmed to launch on September 15

Xiaomi Redmi 9i is confirmed to launch on September 15, the company has officially revealed 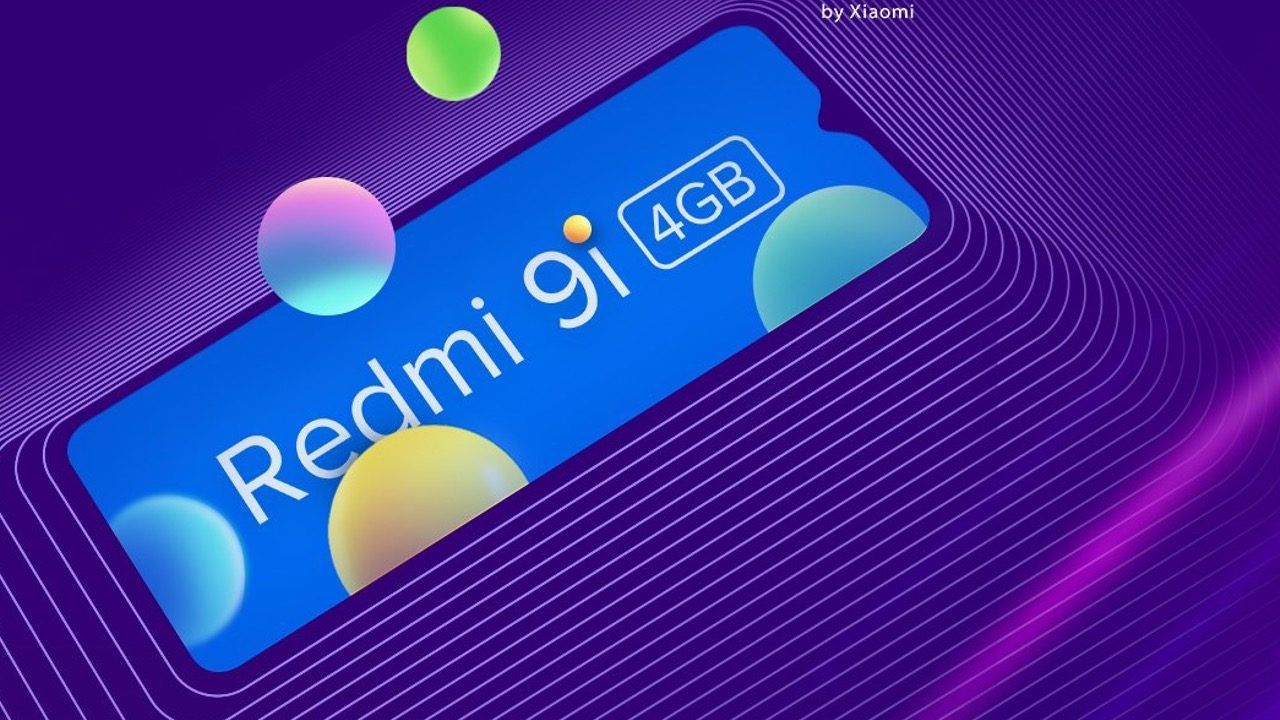 Xiaomi Redmi 9i confirmed to launch on September 15

Xiaomi Redmi 9i is confirmed to launch on September 15, the company has officially revealed. The Redmi 9i will join the Redmi 9 series of budget smartphones by Xiaomi. The Redmi 9i joins the Redmi 9, Redmi 9A and Redmi 9 Prime that were all released a few weeks ago.

Xiaomi has started teasing its fans about the Redmi 9i and has revealed that the upcoming phone features a waterdrop notch cutout, 3.5mm jack and will come with 4GB of RAM. As per earlier rumours, the Redmi 9i was expected to be a rebranded version of the Redmi 9A, however, Xiaomi has already released the Redmi 9A in India.

Having said that, the Redmi 9i could be the 4GB RAM variant of the Redmi 9A. Previously, tipster Ishan Agarwal had revealed that the Redmi 9i will come with 4GB RAM paired with 64GB/128GB storage options. The phone is expected to come in three colours-- green, blue and black.

Xiaomi is gearing up for Redmi 9i Launch in India!

Check out the storage variants and colour options it will be available in, in the article linked below: https://t.co/qAElZN71uD 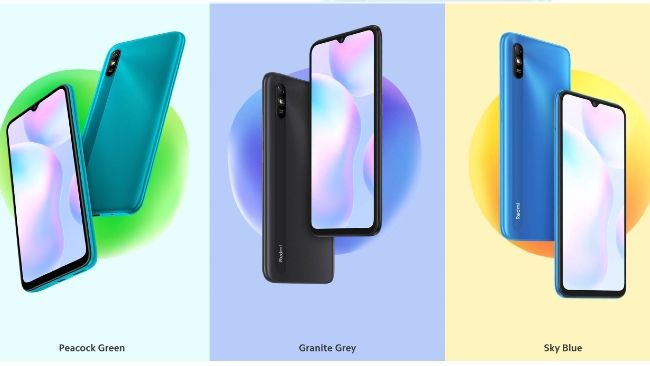 Xiaomi Redmi 9A features a 6.54-inch HD+ (1600 x 720 pixels) resolution display with a waterdrop notch cutout on top for the selfie camera. This gives the screen a 20:9 aspect ratio with 400 nits maximum brightness. It measures 9 millimetres in thickness and weighs 196 grams.

The 9A is powered by MediaTek Helio G25 processor with an octa-core CPU and is paired with upto 4GB RAM and 128GB storage options to choose from. It also supports memory expansion by upto 512GB via microSD card. It runs on MIUI 12 out-of-the-box.

The Redmi 9A comes with a 13MP camera with an f/2.2 aperture and a 5MP selfie camera housed within the notch cutout. It comes with the basic set of sensors and connectivity features like Wi-Fi and Bluetooth 5.0.

Xiaomi Redmi 9A is equipped with 5,000mAh battery with 10W regular charging speeds.