Xiaomi Redmi 9A has just been launched in India as the new entry-level smartphone from the company. The phone starts at Rs 6,799 in India. The Redmi Earphones have also been announced.

Xiaomi launched the Redmi 9A alongside the Redmi 9 and Redmi 9C globally back in July and now with the launch of Redmi 9A, the budget trio is complete. Let’s take a look at the pricing, specifications and availability details of the Redmi 9A and the Redmi earphones in India.

Xiaomi Redmi 9A price and availability

The Redmi 9A goes on sale from September 4 across Amazon India, Mi India website, Mi Home stores and offline stores.

#Redmi9A is most definitely the best smartphone in it's segment.

Time to reveal the price! pic.twitter.com/EXBDcB7hKM

Xiaomi Redmi 9A features a 6.53-inch HD+ (1600 x 720 pixels) resolution display with a waterdrop notch cutout on top for the selfie camera. This gives the screen a 20:9 aspect ratio with 400 nits maximum brightness. It measures 9 millimetres in thickness and weighs 196 grams. The Redmi 9A comes in three colours-- Midnight Black, Sea Blue and Nature Green.

The 9A is powered by MediaTek Helio G25 processor with an octa-core CPU and is paired with upto 3GB RAM and 32GB storage options to choose from. It also supports memory expansion by upto 512GB via microSD card. It runs on MIUI 12 out-of-the-box.

The Redmi 9A comes with a 13MP camera with an f/2.2 aperture and a 5MP selfie camera housed within the notch cutout. It comes with the basic set of sensors and connectivity features like Wi-Fi and Bluetooth 5.0. Xiaomi Redmi 9A is equipped with 5,000mAh battery with 10W regular charging speeds. 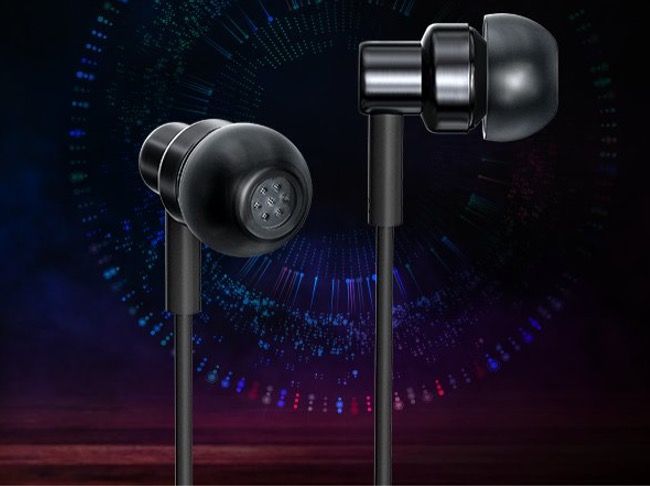 The Redmi Earphones are priced at Rs 399 in India and will go on sale from September 7 across Flipkart, Amazon India and offline retail stores.