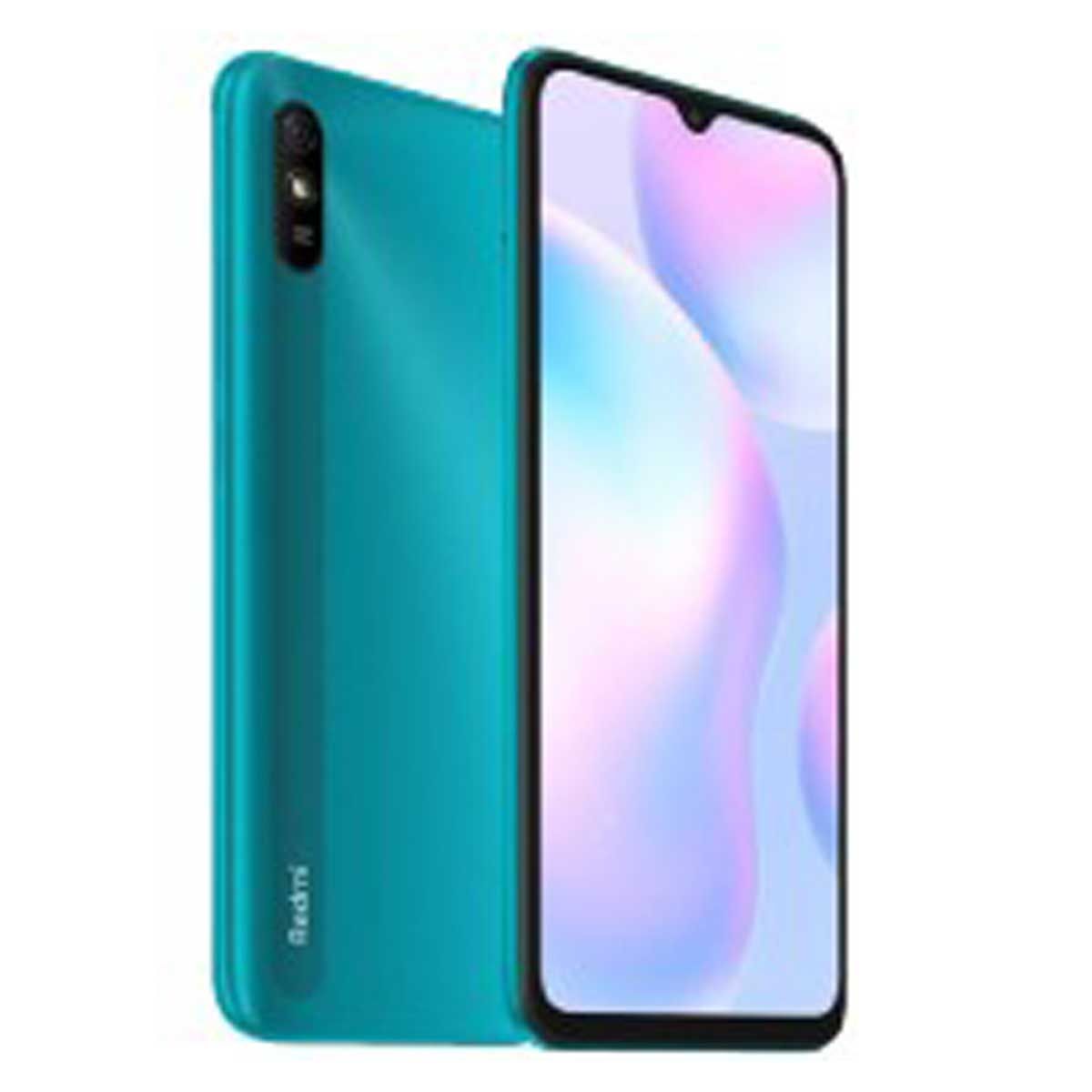 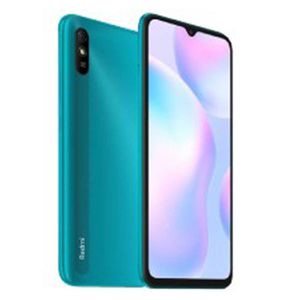 Xiaomi Redmi 9i Prices in India

Xiaomi Redmi 9i price in India starts from ₹ 8944 with various stores available on Digit. Buy Xiaomi Redmi 9i with the lowest price ₹ 8944 at Tatacliq on 20 Apr, 2022.

Redmi has launched the Redmi 9i smartphone as a part of the Redmi 9 series. The phone joins the Redmi 9, Redmi 9A, and the Redmi 9 Prime that were released earlier this year. The latest Redmi 9i phone a single rear camera, a notched display, and an octa-core MediaTek processor. The phone is available in two storage configurations including 64 GB and 128 GB.

The Redmi 9i smartphone has a 6.53-inch touchscreen display with 720 x 1600 pixels resolution. The phone is powered by a 1.5 GHz octa-core MediaTek Helio G25 octa core processor with 4 GB of RAM. It runs on Android 10 OS based company’s proprietary MIUI OS. It is powered by a 5000mAh non-removable battery with proprietary fast charging.

Camera wise the phone has a 13 MP camera with an f/2.2 aperture and a pixel size of 1.0-micron. In the front, there is a 5 MP front camera. The phone is available in Midnight Black, Sea Blue, and Nature Green colours.

The phone has a single 13 MP primary camera on the back with an f/2.2 aperture and a pixel size of 1.0-micron and a 5 MP front camera for clicking selfies.

The Redmi 9i runs MIUI is based on Android 10. Sensors included in the phone are an accelerometer, an ambient light sensor, a proximity sensor, and a compass/ magnetometer. The Redmi 9i supports face unlock for ease of access. It has a 1.5 GHz octa-core MediaTek Helio G25 octa core processor with 4 GB of RAM.

The smartphone has been launched in two variants which includes a 64 GB internal storage variant and a second 128 GB of storage variant. The device has an expandable memory via a microSD card up to 512 GB and has a dedicated slot. The phone has a 5000mAh non-removable battery and supports proprietary fast charging.

The Redmi 9i runs on the company’s proprietary MIUI is based on Android 10. The phone has a 1.5 GHz octa-core MediaTek Helio G25 octa core processor with 4 GB of RAM.

Xiaomi Redmi 9i Also Ranks In

Xiaomi Redmi 9i In NewsView All