Xiaomi Redmi 9 launch took place in India. The phone is a successor to the Redmi 8. We've also got the Redmi 9 price in India. 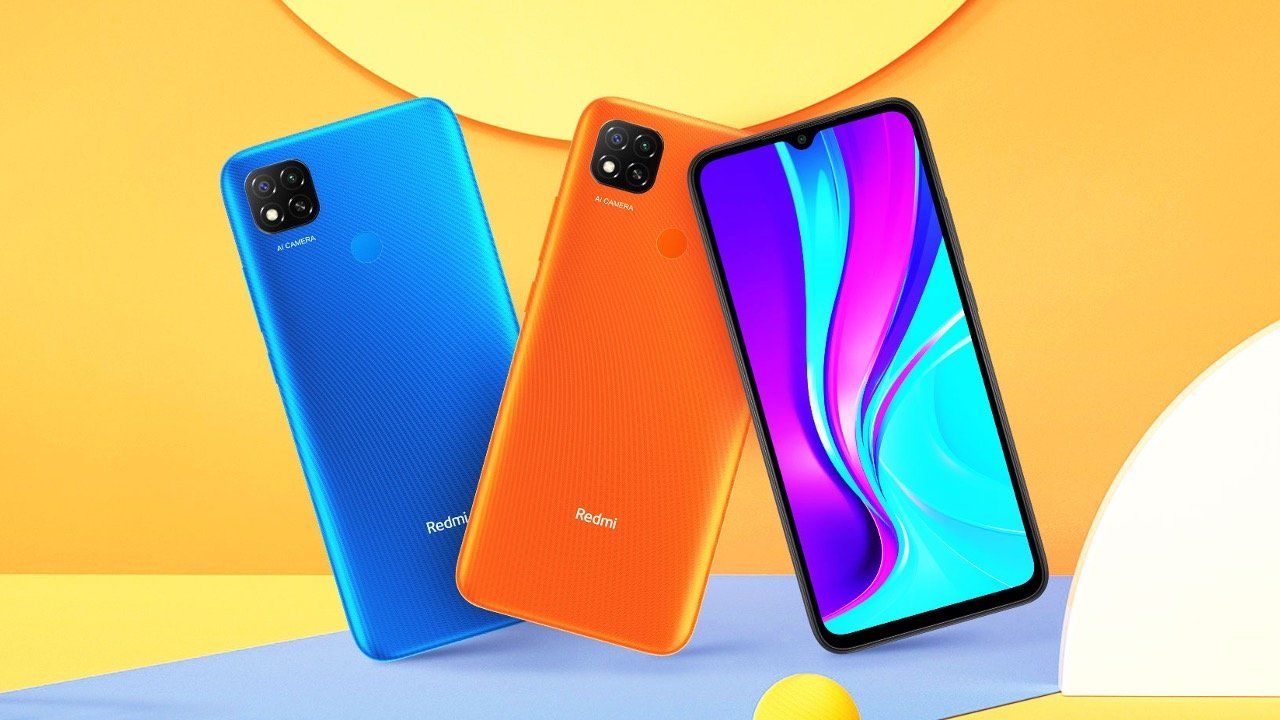 Nevertheless, the Redmi 8 series has been a popular range of budget smartphones with Xiaomi shipping over 8.5 million units of the Redmi 8 globally by Q2 2020. Let’s take a brief look at the pricing, specifications and availability of the Redmi 9.

Redmi 8 did 8.5 million units globally till Q2 2020!#Redmi9 is here to beat that record! #MoreRAMMoreFun pic.twitter.com/Bzcnq8WUWE

The Redmi 9 comes in three colours-- carbon black, sky blue and sporty orange to choose from. The first sale of the Redmi 9 is scheduled for August 31 from 12 PM across Amazon India, Mi Home stores, Mi India website and soon in offline retail stores. 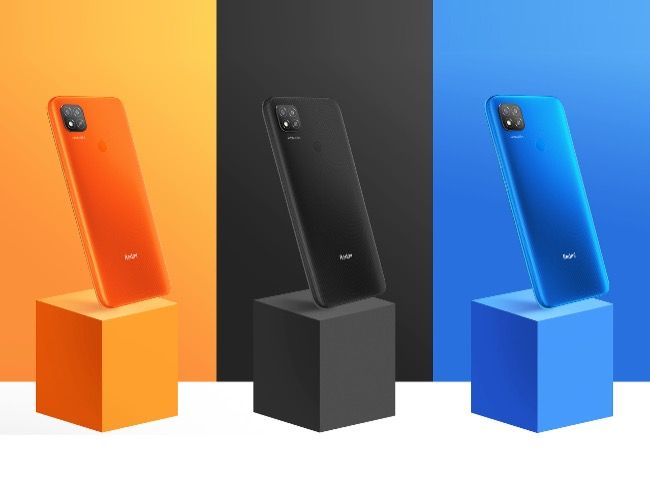 The phone is powered by MediaTek Helio G35 chipset with an octa-core CPU and PowerVR GE8320 graphics. This is paired with 4GB RAM and 64GB/128GB storage with an option to increase the storage by upto 512GB with a microSD card. It runs on the latest MIUI 12 which is based on Android 10 and is the first phone by Redmi to come with the latest version of MIUI out-of-the-box in India.

Redmi 9 comes with a dual camera array that consists of a primary 13MP camera with f/1.8 aperture and a 2MP depth sensor. There’s a 5MP selfie camera on the front housed within the waterdrop notch cutout.

The Redmi 9 comes with a rear fingerprint sensor and is fitted with a 5,000mAh battery but doesn’t support fast charging.