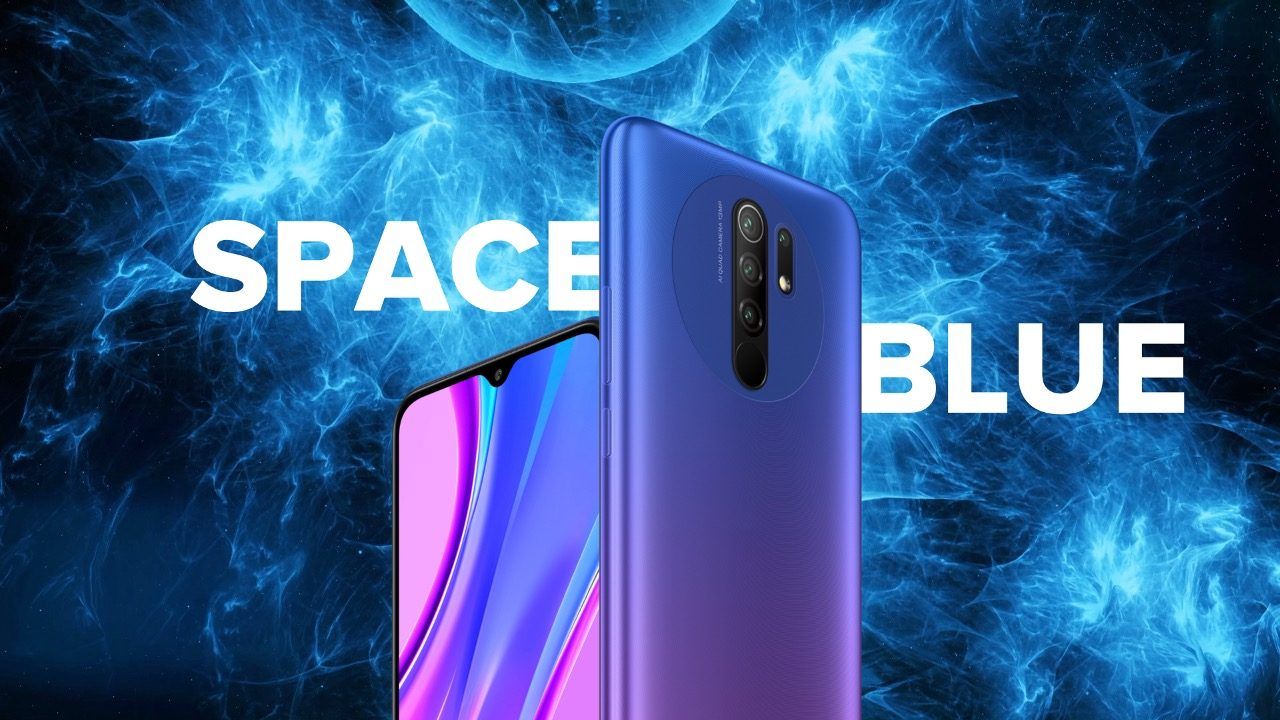 Xiaomi Redmi 9(₹ 9499 at amazon) Prime has launched in India as a budget phone in the company’s Redmi 9 lineup which succeeds the Redmi 8 series from last year. Xiaomi aims to offer a value for money phone for people on a tight budget and the Redmi 9 Prime is similar to the Redmi 9 that was launched last month in July.

The Redmi 9 Prime comes with a quad-camera setup on the back, Full HD+ screen and high capacity battery to boot. Let’s take a brief look at the specifications, pricing and availability of the Redmi 9 Prime.

Xiaomi Redmi 9 Prime features a 6.53-inch Full HD+ (2340 x 1080 pixels) display with a waterdrop notch cutout for the selfie camera. The screen is topped with a layer of Gorilla Glass 3 for added protection. The phone comes with a new Aura 360 design with ripple texture that makes it grippy and is 9.1mm thick and weighs at 198 grams. It comes in four colours, Space Blue, Mint Green, Sunrise Flare and Matte Black.

It is powered by MediaTek Helio G80 chipset with an octa-core CPU and Mali-G52 GPU and runs on MIUI 12 which is based on Android 10. This is paired with 4GB RAM and up to 128GB storage options to choose from. There's also an option to increase the phone's storage further by using microSD cards of up to 512GB.

The phone has a fingerprint sensor on the back and comes with a 5,020mAh battery with support for 18W fast charging but users will have to buy the adapter separately as it comes with a 10W charging adapter in-the-box. Xiaomi claims that the phone can provide a two-day battery life but we will have to check on that for our full review.