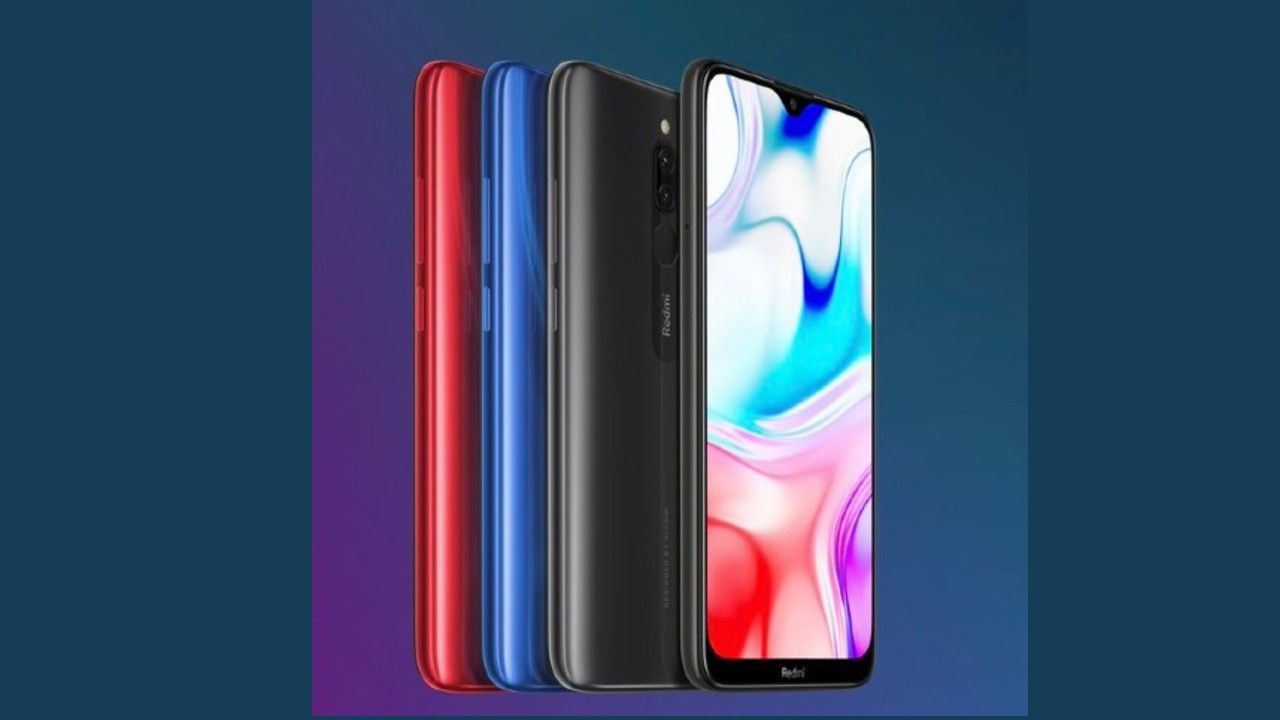 It is powered by the Qualcomm Snapdragon 439 processor.

Xiaomi India Managing Director and Global VP Manu Jain teased a new smartphone launch for October 9 and now, the Redmi 8 has been launched in India at a starting price of Rs 7,999. It is the successor of the Redmi 7. The smartphone comes with a 5000mAh battery, dual rear camera setup and more.

The Redmi 8 features a 6.2-inch dot notch HD+ display. It is powered by the Qualcomm Snapdragon 439 chipset. The smartphone comes with P2i splash resistance and Gorilla Glass protection for scratches. It offers up to 4GB RAM and 64GB of internal storage, which can be expanded up to 512 GB via microSD card.

In the optics department, the Redmi 8 sports a dual rear camera setup: a 12 MP Sony IMX363 primary sensor + a 2MP depth sensor. On the front lies an 8MP selfie shooter. The rear camera has features like  AI Scene Detection and Google Lens support.

The Redmi 8 packs a 5000mAh battery that supports 18 W fast charging. However, it will come bundled with a 10W charger in the box. The smartphone comes with a Type-C port for charing. It runs Android 9 Pie. The phone has a fingerprint sensor as well as a 3.5mm headphone jack.

The Redmi 8 will be available in Onyx Black, Ruby Red, and Sapphire Blue colour variants.

Xiaomi has also teased the launch of its 64MP camera phone. The company has revealed that it will announce the phone on October 16 in India.