Xiaomi Redmi 7A with “Massive upgrade” to launch today at 12pm in India: All you need to know 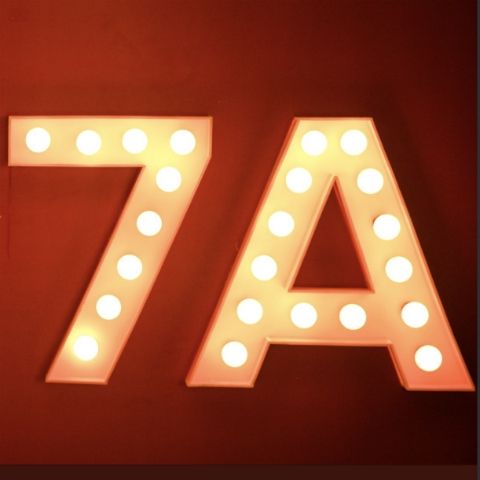 Xiaomi has teased a massive feature on the Indian version of the Redmi 7A.

No, it’s not the Snapdragon 730 chipset, Xiaomi VP finally clarifies.

The smartphone will be available on Flipkart.

Xiaomi is all set to launch its Redmi 7A smartphone in India today. Much furore arose from our previous report (now taken down) that the phone could get a variant with the Snapdragon 730 chipset. Turns out, we were not the only ones misled by Xiaomi India MD and Global VP, Manu Kumar Jain’s tweet. Jain later cleared the air and tweeted out that the Redmi 7A will not be featuring the SD 730 chipset, but will instead feature the previously teased, less powerful Snapdragon 439 chipset. Assumptions were made that Xiaomi’s Redmi 7A will get a chipset upgrade thanks to Jain teasing a “Massive” upgrade on the India version of the phone multiple times leading up to today's launch.

Some ppl think that we'll launch #Redmi7A with Snapdragon730!

Small clarification: #RedmiK20 will be one of the first (if not the 1st) to launch in India with latest SD730, which is 40% faster vs SD710!#Redmi7A will have a massive upgrade + very spl surprise, not SD730https://t.co/diLk7Q6Q3d

We already know that the Redmi 7A in India will be different from its Chinese counterpart. In China, the phone sports a 13MP sensor, but the India variant will get a 12MP Sony IMX486 sensor. This has already been confirmed by Xiaomi. We also know that the Indian version of the Redmi 7A gets the same 4000mAh battery as the China variant, so the “massive upgrade” isn’t in reference to the battery for sure.

In terms of other features, the Redmi 7A gets a 5.45-inch HD display with an 18:9 aspect ratio and a 1440x720 pixel resolution. It runs on Android 9 Pie with MIUI 10 layered on top in China. The phone comes with a Family Guardian feature as well as a special mode aimed at senior citizens. Could Xiaomi repackage the same for Indian users in its effort to make it the 'Desh Ka Smartphone'? We'll find out soon enough.

Additionally, the Chinese Redmi 7A variant features 2GB RAM in 16GB and 32GB storage variants. The phone also gets a microSD card slot, enabling storage expansion of up to 256GB. A 5MP shooter rests on the front of the device, at least in the China variant.