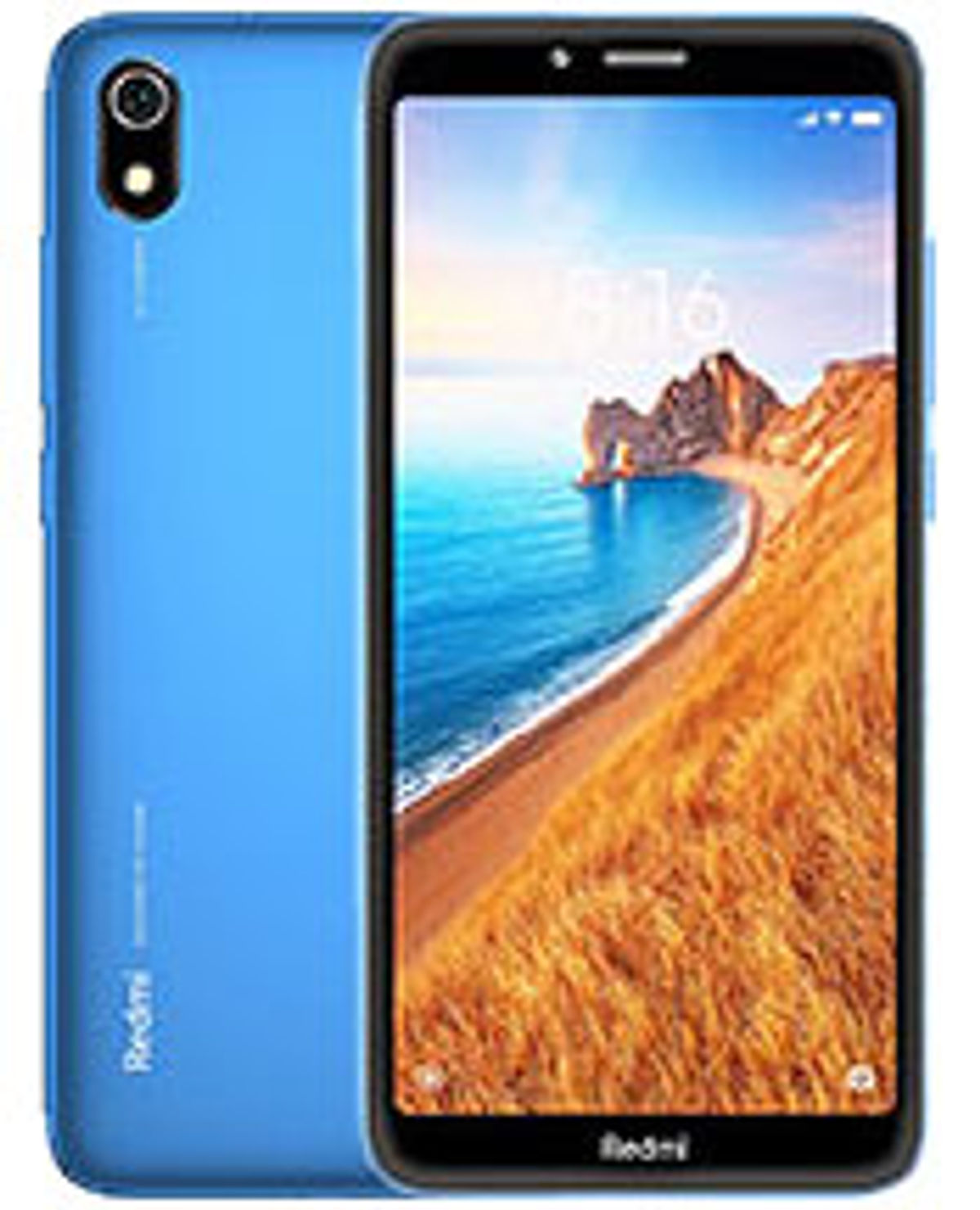 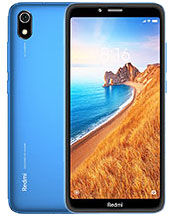 Xiaomi Redmi 7A has a 5.45-inch HD Plus display and is powered by a Snapdragon 439 processor. It is backed by a mammoth 4000 mAH battery. The smartphone has a Splash resistant body and affordable price which makes it a good deal. The budget phone is the successor to the Redmi 6A and is meant for budget users. The phone is loaded with a lot of strong features. It has great cameras, excellent battery with fast charging and offers quality performance for photography and videography. Xiaomi Redmi 7A 32GB has been touted as the Smart Desh ka smartphone by Xiaomi. The smartphone is available starting at Rs 5499 in India. It comes with a 2-year warranty from Xiaomi.

The phone comes with a Family Guardian app with SOS Emergency Help option which limits your child’s access to certain websites and restricts their use of the phone. It also sends location reminders when they enter an area such as school, one-click guard and more. The phone comes with a minimalist mode for elders with large icons and has simplified MIUI features such as magnification. It has 20% more call volume which makes it easy for elders and also supports wireless FM Radio.

The phone has a 5.45-inch HD plus display and comes with a Splash resistant p2i coating. It has a polycarbonate body with sleek dimensions of 46.30×70.41×9.55mm. It weighs 150 grams. The Redmi 7A comes in Black and Blue colours. The smartphone has AI Face Unlock that enhances the security as well as the convenience of the phone for users.

The phone has a 12MP rear camera with LED flash. It has features like scene detection and a 5 MP front camera with support for face unlock and beautify that helps you in clicking beautiful selfies. Users can capture quality images and also can record quality videos.

Under the Hood the smartphone is powered by the Qualcomm Snapdragon 439 processor with Adreno 505 GPU and 2 GB RAM. Connectivity options included in the smartphone are Dual 4G VoLTE, Wi-Fi 802.11 b/g/n, Bluetooth 5.0, and GPS. The phone runs on Android 9.0 out of the box with MI UI 10 proprietary OS on top. It comes with an accelerometer, proximity, and compass sensors.

It has a mammoth 4000 MH battery with support for fast charging that ensures you never run out of juice. The phone has 32 GB of internal storage expandable up to 256 GB via a micro SD card slot.

The smartphone features Wi-Fi, hotspot, Bluetooth 4.2, GPS, FM Radio with a built-in antenna and a MicroUSB 2.0.

Xiaomi Redmi 7A 32GB In NewsView All