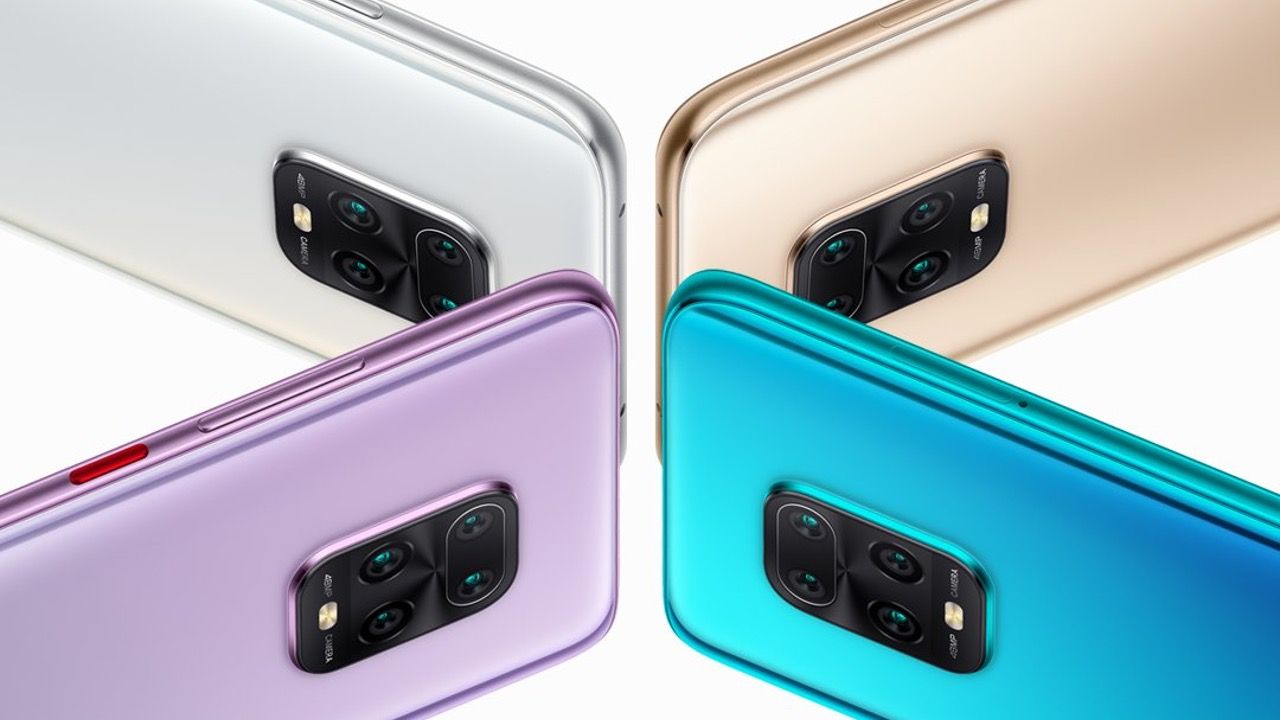 Xiaomi Redmi 10X is set to launch on May 26 in China, the company has officially revealed. The phone is slated to be powered by the newly announced MediaTek Dimensity 820 chipset with 5G support, quad cameras and a 5,000mAh battery to boot.

Lu Weibing, GM at Redmi took to Weibo to announce a bunch of news about the upcoming Redmi 10X including the phone’s AnTuTu score and the launch date. Moreover, the design of the phone has also been revealed and it looks similar to the rear panel of the Redmi Note 9 Pro Max. Weibing revealed that the Redmi Note 10X was awarded a score of 415,672 points on AnTuTu benchmark.

Alongside the Redmi 10X, Xiaomi is also gearing up to announce the Redmi X series of televisions that consists of the Redmi X65, X55 and X50 smart TV series.

Xiaomi Redmi 10X is expected to feature a 6.53-inch Full HD+ (2340 x 1080 pixels) resolution display with a punch-hole notch cutout in the top-left corner. This gives the screen a 19.5:9 aspect ratio and is topped with a layer of Gorilla Glass 5.

The phone is confirmed to be powered by the MediaTek Dimensity 820 chipset that was just announced paired with up to 8GB RAM and 256GB storage options to choose from. While the Dimensity 820 chip comes with 5G support, there are rumours about a 4G variant also being announced alongside. It runs on MIUI 11 out-of-the-box.

The Redmi 10X comes with quad-cameras that consists of a primary 48MP camera, an 8MP ultra-wide-angle camera, a 2MP macro lens and a 2MP depth sensor. On the front, the phone has a 13MP camera housed within the punch-hole cutout.

It is equipped with a 5,000mAh battery with support for 18W fast charging.