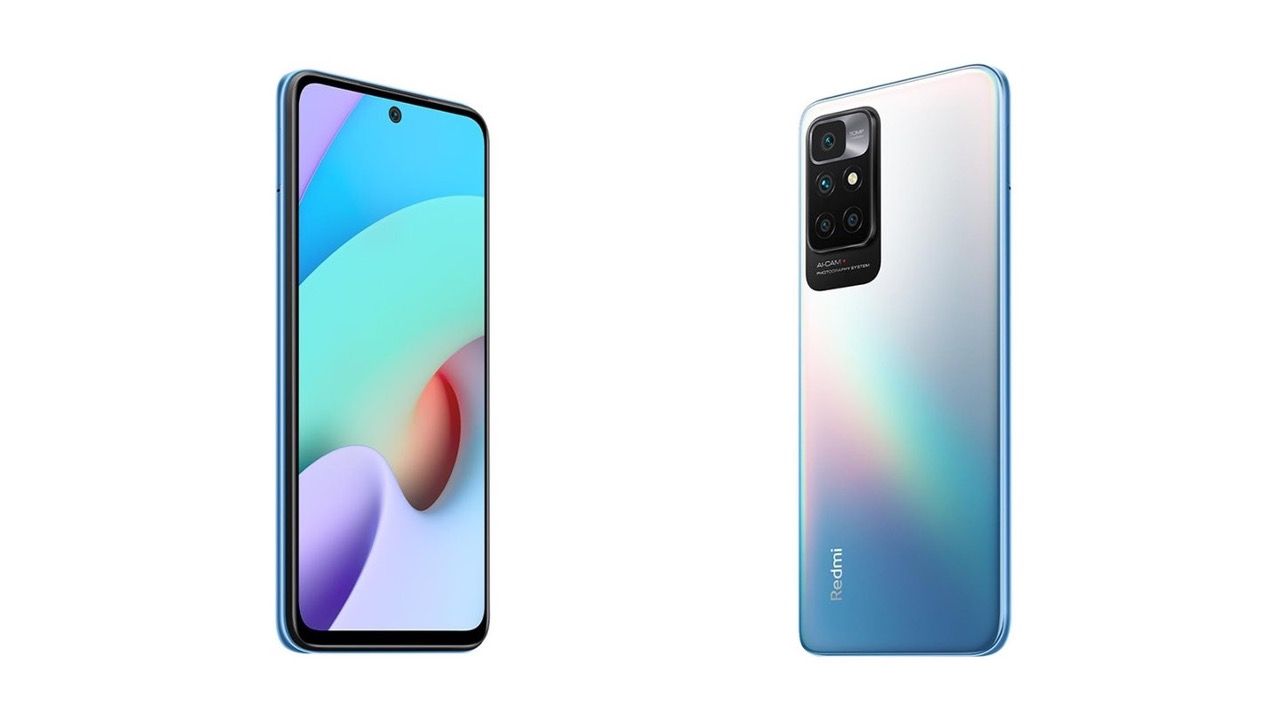 Xiaomi Redmi 10 has leaked giving us a first look at the successor to the Redmi 9. The Redmi 10 was spotted listed on some e-commerce websites in Singapore with detailed images revealing its design and key specifications. While there is no official word on the launch of the Redmi 10, the Redmi 9 was launched in India in August last year. If Xiaomi follows its launch timelines, we could likely see the Redmi 10 go official this month.

Redmi 10 renders and specifications listed on a bunch of e-commerce platforms ahead of launch.#Xiaomi #redmi #Redmi10 pic.twitter.com/yj58yX5SzA

The listing of the Redmi 10 was first spotted by popular tipster Mukul Sharma who posted a bunch of pictures along with the key specifications on Twitter. The listing of the Redmi 10 has since been taken down, but a cached version can still be accessed via Google. The camera module of the phone in these pictures is noticeably protruded and houses the four cameras. Read on to know everything about the upcoming Redmi 10. 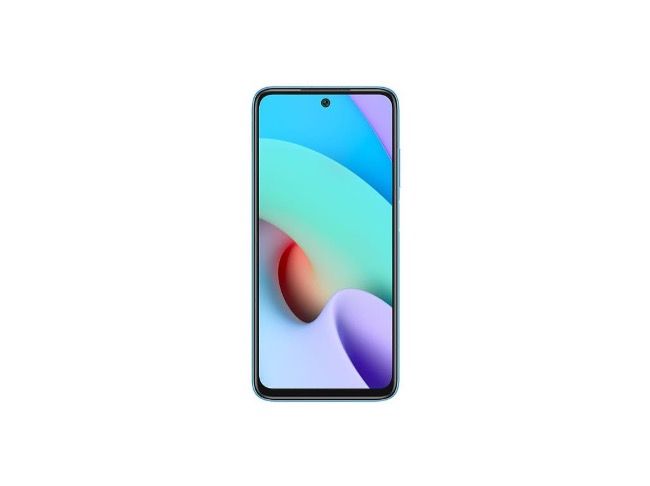 The Redmi 10 has a plastic build that measures 8.95 millimetres in thickness and will be available in three colours: Sea Blue, Pebble White and Carbon Gray. It features a 6.5-inch Full HD+ display that supports a 90Hz refresh rate and has a punch-hole notch cutout for the selfie camera. The screen is topped with a layer of Gorilla Glass 3.

It is powered by the MediaTek Helio G88 processor paired with 6GB RAM and 128GB storage. There is a Mali-G52 GPU onboard and it runs on MIUI 12 based on Android 11.

The Redmi 10 has a 50MP primary camera followed by an 8MP ultra-wide camera and two 2MP sensors. On the front, there is an 8MP selfie camera.

The Redmi 10 is equipped with a 5,000mAh battery that supports 18W fast charging.