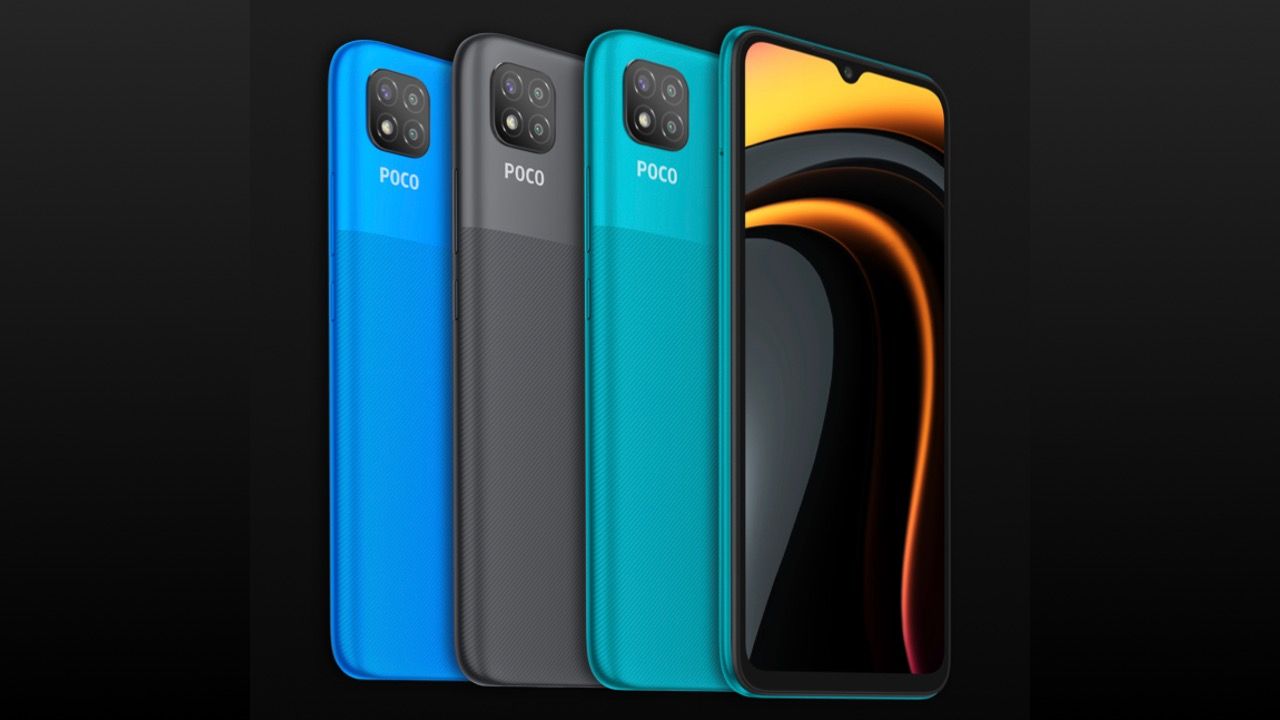 The Poco C3 is essentially the company’s response to the Realme C series of budget smartphones, however, in order to keep the price aggressive, Poco C3 does not come with a physical fingerprint reader and users will instead have to make do with the face unlock or the good old pattern lock. With the Poco C3, the company now offers phones between the budget and mid-range smartphone segment starting at Rs 7,499 and going up to Rs 16,999 for the recently launched Poco X3.

Which feature excites you the most?
Tell us in the reply section. pic.twitter.com/RFmRa2f0jk 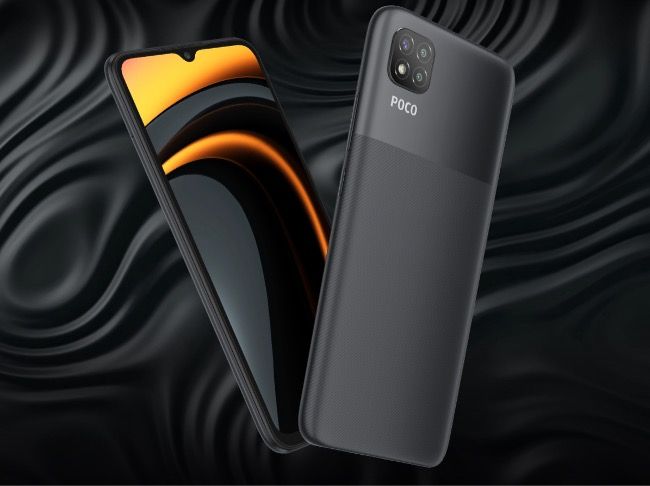 Xiaomi Poco C3 features a 6.53-inch display with HD+ (1600 x 720 pixels) resolution and a waterdrop notch cutout on the front which gives it a 20:9 aspect ratio. The phone comes ina dual-tone finish and is being offered in Arctic Blue, Matte Black and Lime Green colours to choose from. The C3 measures 9 millimetres in thickness and weighs 196 grams.

The Poco C3 is powered by MediaTek Helio G35 chipset with an octa-core CPU and PowerVR GE8320 graphics. This is paired with upto 4GB RAM and 64GB storage with an option to increase the storage by upto 512GB with microSD card. It runs on the latest MIUI 12 which is based on Android 10 with features like dark mode and the company promising no advertisements.

The phone comes with a triple camera array that consists of a primary 13MP camera with f/1.8 aperture, a 2MP macro camera and a 2MP depth sensor. There’s a 5MP selfie camera on the front housed within the waterdrop notch cutout.

The Poco C3 is fitted with a 5,000mAh battery but doesn’t support fast charging.