Xiaomi to announce MIUI 12 with Mi 10 Youth Edition 5G today: Everything you need to know 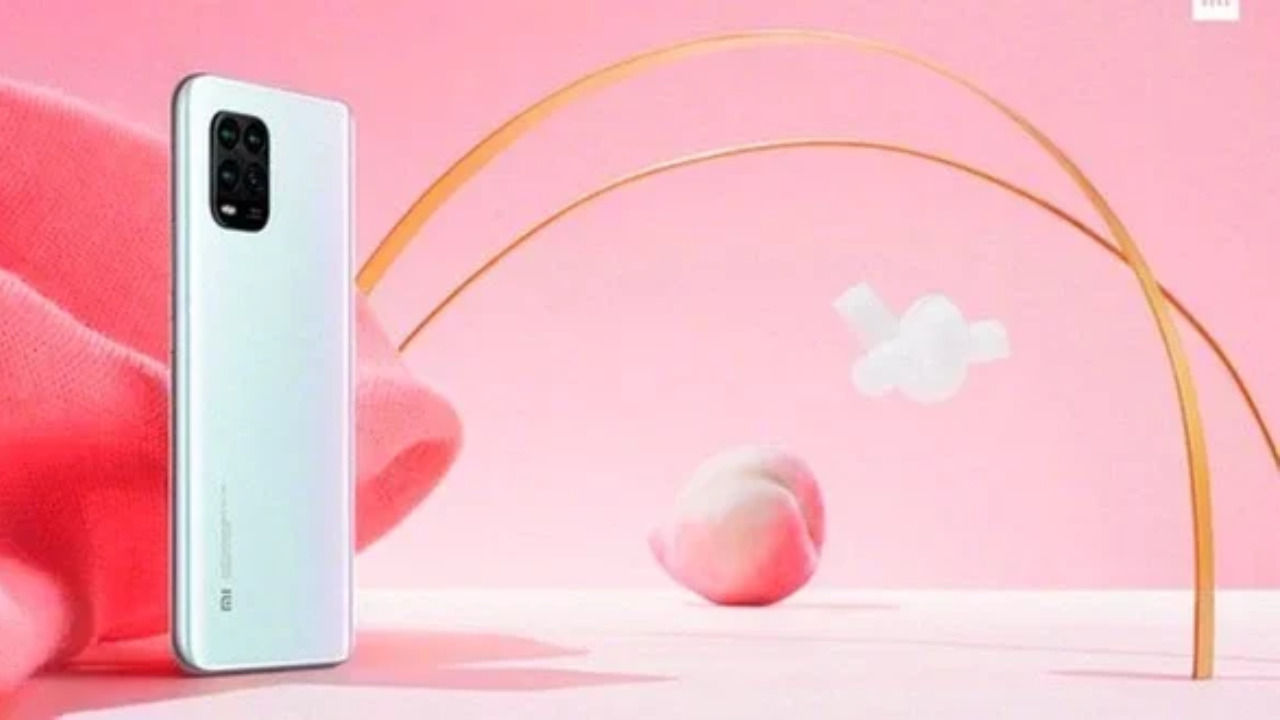 Xiaomi to announce MIUI 12 with Mi 10 Youth Edition 5G today: Everything you need to know

So, while the Mi 10 Youth Edition 5G may just stick to the Chinese market, MIUI will have a big impact on Xiaomi’s portfolio of devices across the world and especially in India. With its key competitors (Oppo, Vivo and Realme) going all out with their new interfaces for 2020, MIUI was also looking to follow suit.

In all likeliness, the Mi 10 Youth Edition 5G will be the first smartphone to run on MIUI 12. The custom Android skin was teased by Xiaomi executives on Weibo, and going by the teasers, MIUI 12 will likely look at offering a consistent user experience, along with more privacy options. To this regard, Xiaomi has unveiled a new Privacy logo that will be applied to all its future products to assuage users of Mi phones offering user privacy.

Xiaomi also confirmed it has developed an open-source Mobile AI Compute Engine that will allow mobile phones to perform offline computing without uploading the data to servers, ensuring maximum security for users. Notably, this is something that Apple does in iOS devices.

Furthermore, Xiaomi is expected to unveil a new design language for the UI, maybe a more consistent dark mode but definitely facelifts for its stock apps. One such app that is expected to get a big upgrade is the Notes app which is set to get a lot cleaner and intuitive. Reports claim the Notes app will sync with the to-do lists with a single click.

There are more such features on the cards, which will only be confirmed once Xiaomi makes the announcement. As for the release date, we expect Xiaomi to reveal a timeline for devices that will receive the update to the new UI at the event.

The Mi 10 Youth Edition 5G is expected to come with a 6.57-inch AMOLED display with FHD+ resolution. Xiaomi has confirmed it is a Samsung display with a high contrast ratio. The phone, quite expectedly, is powered by the Snapdragon 765G SoC which comes with an integrated 5G modem.

While many think the Mi 10 Youth Edition 5G will be the same as the Mi 10 Lite 5G launched in Europe, the camera specs may differ a little. The company teased a quad-camera setup at the back that includes 50x digital zoom. The primary camera is expected to house a 48MP sensor, paired with an ultra-wide lens and two more lenses. However, none of them has the folded periscope design so it will be interesting to see how Xiaomi achieves the 50x zoom that it promised. In addition, it’s expected to offer a 16MP front camera in a waterdrop notch. The phone is rumoured to offer a 4,160mAh battery and run MIUI 12 out of the box.