Along with the India pricing of the device, a new leak has also revealed the RAM and storage variants of the two phones. 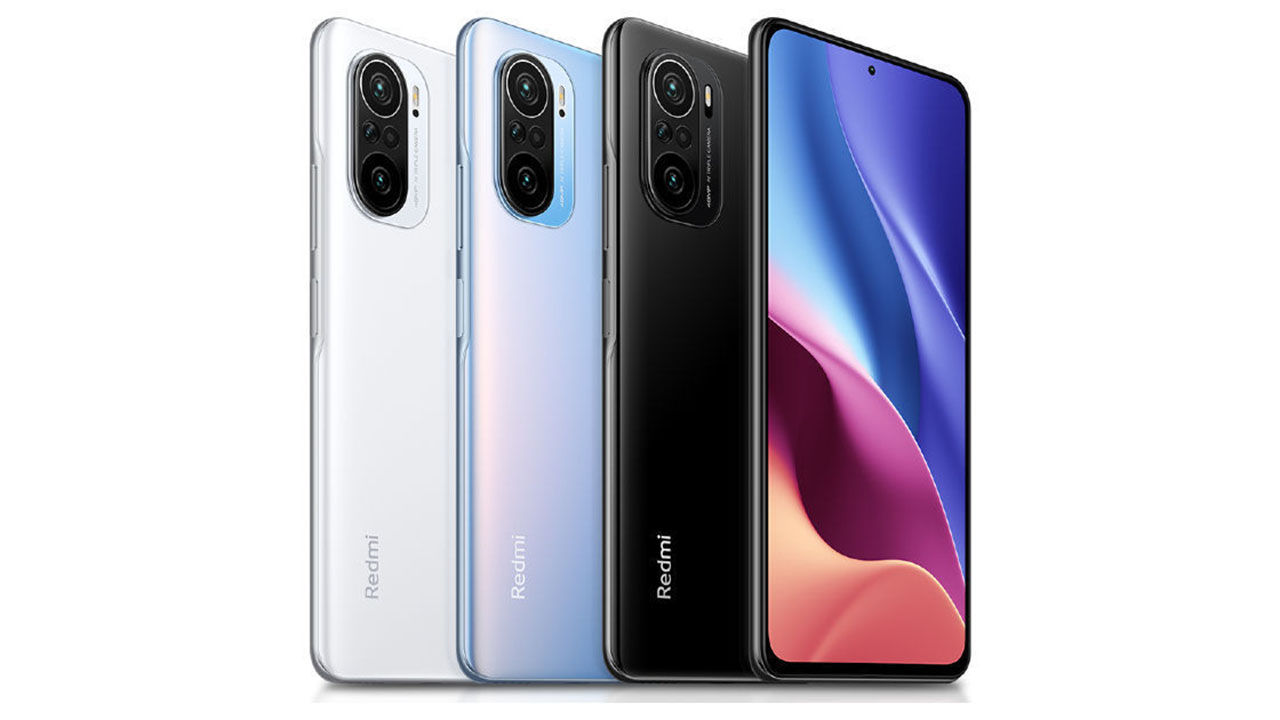 Xiaomi's all set to launch the Mi 11 series in India later this week, with the company planning on announcing three new phones under the line-up. Ahead of the April 23 launch date for the devices, leaks and rumours have already started to reveal key details about the phones, with the latest one now revealing the Indian pricing of two of three devices.

On the other hand, the 8GB RAM and 128GB storage variant of the Mi 11X Pro will be priced at Rs 36,990 with the 8GB RAM and 256GB storage variant set to be priced at Rs 38,990. While this pricing isn't exactly as aggressive as many had expected, it still makes it look more favourable when compared to the OnePlus 9R. However, that's only if the company manages to launch the two new phones at the above mentioned prices. So, for now, we'd suggest taking this leak with a grain of salt as the final pricing of the phones could be higher than what's been mentioned in the leak.

Apart from this, the leaks don't reveal anything about the specifications of the devices. However, since we know the two devices in question are going to be rebrands of Redmi K40 series phones from China, we have a decent idea about their specs.

It is expected that both the Mi 11X and Mi 11X Pro will come with the same 6.67-inch FHD+ Super AMOLED display that can refresh at 120Hz frames and reach a peak brightness of 1300 nits. Under the hood, the Mi 11X Pro is expected to run the Qualcomm Snapdragon 888 chipset paired with 8GB of RAM and 256GB of storage. For cameras, this phone may get a three-lens module with a 108MP primary sensor, 8MP ultra-wide-angle lens, and a 5MP macro lens.

As for the Mi 11X, at the heart of the device could be a Qualcomm Snapdragon 870 chipset and a triple-camera set-up with a primary 48MP lens, 8MP ultra-wide-angle lens and 5MP macro lens. Keeping the lights on the two phones will be 4,250mAh battery packs that are likely to support fast-charging at 33W. Apart from this, other specifications of the phone will include a 20MP selfie camera, Wi-Fi 6, and IR Blaster.