Mi 11 Ultra: Why Xiaomi's new premium-end phone could be the David to flagship Goliaths 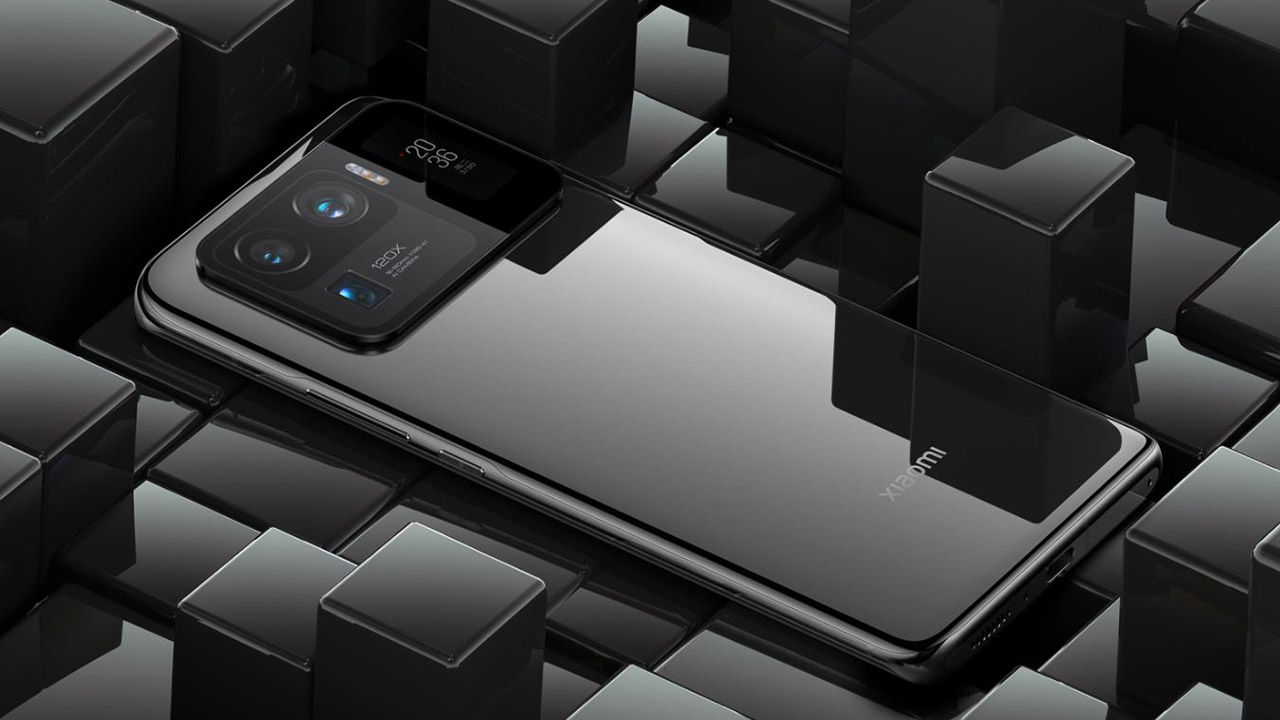 Things are definitely heating up in the premium segment of the smartphone market. Joining the likes of Samsung and Apple at the upper-end of this segment is now Xiaomi which recently launched not one, but two, truly premium devices in the form of the Mi 11 Ultra and the Mi Mix Fold. While the new foldable phone is a genre-defining device in itself, its prohibitive price may subdue its impact on the market.

However, that's not the case for the Mi 11 Ultra, which despite being an expensive device, still manages to hit a price point that's not prohibitive for most buyers looking to spend on a high-end smartphone. The phone is currently available for purchase in China at a starting price of RMB 5,999 (approx 67,000) and is all set to launch in India on April 23. While the India pricing of the phone remains unknown, leaks suggest the phone could be sold in India at a starting price of around Rs 80,000. 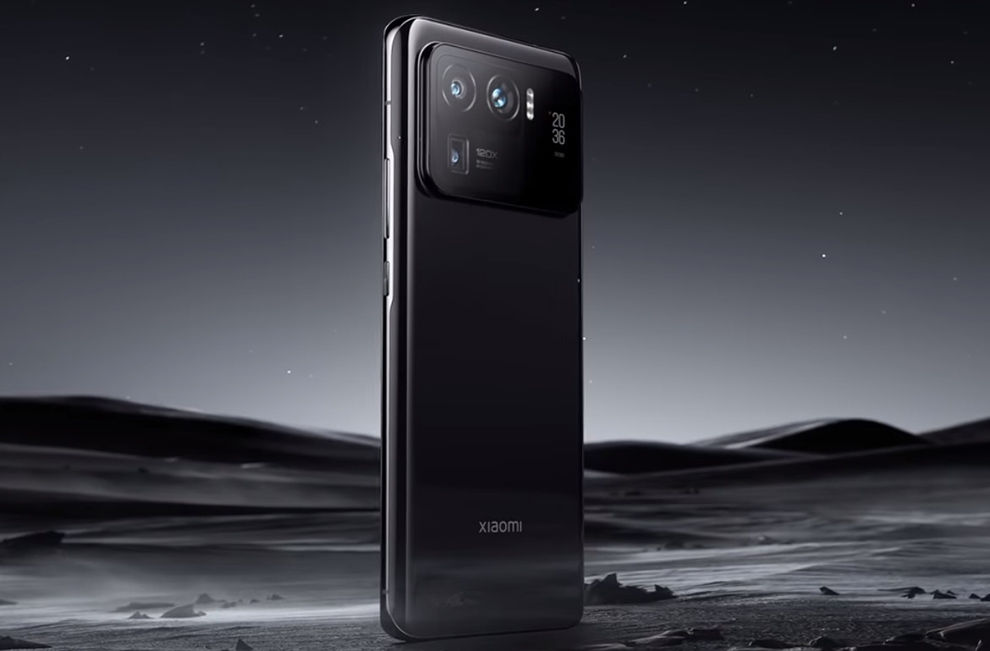 Mi 11 Ultra: Bringing the price wars to the premium segment

Now, we're not saying the phone will be cheap at that price point. But, it's also true that if Xiaomi actually manages to keep the price of the Mi 11 Ultra down to the expected levels, it will be seriously undercutting competing devices such as the Galaxy S21 Ultra and iPhone 12 Pro and 12 Pro Max in the price department.

Both the Apple iPhones and the Samsung Galaxy flagship mentioned above currently retail well over the Rs 1 Lakh price point. Now for Xiaomi to launch its flagship offering at a significantly lower price would not just be a threat for these flagships, but also a direct attack on these Goliath's of the industry who have been sitting comfortably till now at the top-end of the premium segment of the market.

It will be in a way Xiaomi bringing the price wars -- previously seen in the other segments of the market -- to this high-end segment that until now had not seen any major disruptions.

Xiaomi Mi 11 Ultra(₹ 69999 at amazon): All about the specifications and features

Although the price will be a major factor in defining the fortunes of the Mi 11 Ultra in India, the bigger factor will be its specifications and the feature list. Currently, the company has revealed little about the device that's launching in India, but the phone is widely expected to bring with itself the same hardware and pretty much the same feature list as the global variant of the device. If this ends up being the case, the Indian buyer is in for a treat as the Mi 11 Ultra looks second to none both in terms of features and specifications.

From design to the hardware and even cameras, the Mi 11 Ultra looks like a winner, with Xiaomi throwing everything but the kitchen sink into the device to make sure it can impress when sat next to competing Galaxy S21 Ultra and iPhone 12 Pro series phones.

To establish the phone as a truly premium device, the Mi 11 Ultra has been made available in China in both glass and ceramic builds, both with triple cameras on the back alongside a mini rear display. Measuring 8.38 millimetres in thickness and weighing 234 grams, the Mi 11 Ultra also comes with an IP68 rating making it resistant to dust and water ingress at up to 1.5 meters for 30 minutes. Pretty standard stuff, right? We'll let's talk about the stuff that promises to make the phone "Ultra".

To begin with, the Mi 11 Ultra features two displays, with the first being a 6.81-inch AMOLED display that offers support for QHD+ (3200x1440 pixels) resolution and supports up to 120Hz refresh rate. This E4 panel is claimed to handle up to 1 billion colours and is certified for HDR10+ playback with Dolby Vision. The peak brightness on this panel is again claimed to be higher than anything seen on a competing phone -- 1700 nits. For protection, Xiaomi has topped this with a layer of Gorilla Glass Victus.

For the second display, we have a 1.1-inch mini AMOLED display on the back that supports the always-on feature and shows notifications and can even be used for clicking selfies while using the rear camera.

Under the hood, Xiaomi has decided to uses only the most powerful hardware available to Android smartphones right now, with the Mi 11 Ultra hiding beneath the surface the Qualcomm Snapdragon 888 chipset with an octa-core processor and Adreno 650 GPU. This is paired with 12GB RAM and 256GB storage and it tasked to run MIUI 12 out-of-the-box.

Xiaomi's also gone big with the cameras, with the phone's triple cameras offering some really interesting hardware and features. The set-up is headlined by a 50MP primary camera with an f/2.0 aperture and OIS support. This lens is claimed to be the biggest sensor on a phone to date and offer support for technologies such as Dual Pixel Pro for improved autofocus. 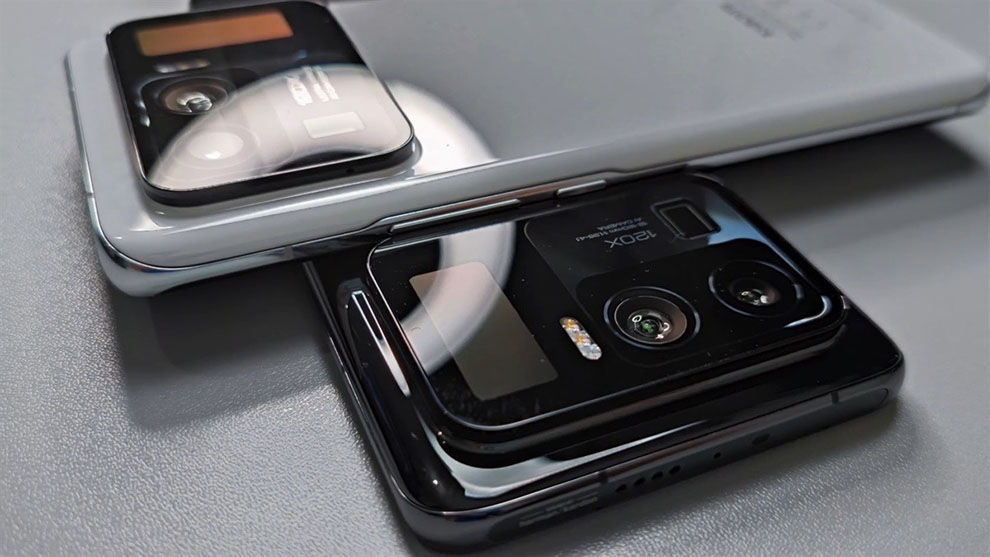 The Indian variant of the Mi 11 Ultra is also expected to get a 48MP periscope camera offering upto 5x optical zoom and a 48MP ultra-wide-angle camera with 128-degree field-of-view. If this is the same phone as the one launched in China, all the rear cameras on the device will be able to record in 8K at 24fps and 4K UHD at upto 60FPS.To top it off, the Mi 11 Ultra also gets a 20MP selfie camera on the front which has been housed within a cutout notch.

But that's not it. Because this is Xiaomi's first truly premium phone, the Mi 11 Ultra has got some special attention in the audio department as well, with Xiaomi using stereo speakers optimized by Harman Kardon on the device. There's also a big battery on the device, with the Mi 11 Ultra getting a 5,000mAh battery pack which is expected to supports 67W fast wired and wireless charging.

Mi 11 Ultra: Why it could be more than just a challenger

Putting all things, including the expected price, hardware and the feature list in context, it is easy to understand why the Mi 11 Ultra could be a serious game-changer for the market. If the same device as the one launched in China, Xiaomi's upcoming premium flagship could make for more than just an interesting choice.

The sum of its rich feature list, powerful spec sheet and aggressive price could ensure that the Mi 11 Ultra isn't just another challenger to the premium segment crown. Instead, it could establish itself as a genre-defining phone much like the Mi Mix Fold and bring some serious heat to the top-end of the market.

Xiaomi and Leica’s partnership will bear fruit in July 2022: Could it be the Xiaomi 12 Ultra?
Xiaomi is launching Redmi Note 11T series and Mi Band 7 on May 24
Xiaomi 12 Pro vs Realme GT 2 Pro vs Galaxy S22 Ultra vs OnePlus 10 Pro: Best Snapdragon 8 Gen 1 phone?
Infinix Hot 11 2022 first sale to take place on April 21: Price and Specs
Xiaomi 12 Pro 5G launching in India on April 27: Here are its expected specs
Advertisements