Xiaomi Mi 11 Lite is at the centre of a new leak yet again, this time allegedly showing off its flat-screen design 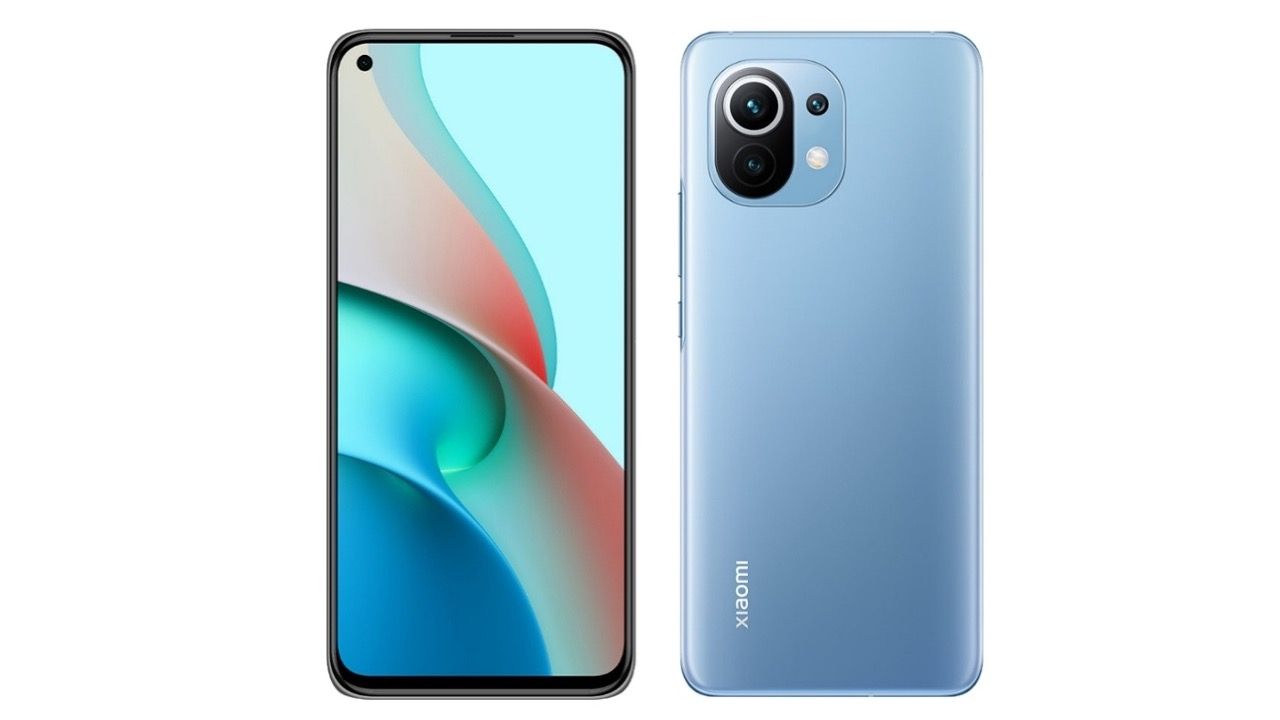 Xiaomi Mi 11 Lite is at the centre of a new leak yet again, this time allegedly showing off its flat-screen design. The Mi 11 Lite is said to be a toned-down version in the Mi 11 lineup and while the Mi 11 has made its global debut, the Lite and Pro models in the series are yet to be launched by Xiaomi.

According to a post on Weibo by Digital Chat Station, the Mi 11 Lite looks similar to the Mi 11 as far as the back panel goes, however, the display is not curved and is instead flat with a punch-hole cutout in the top-left corner. There’s also a slightly noticeable chin at the bottom so it doesn’t exactly look bezel-less. 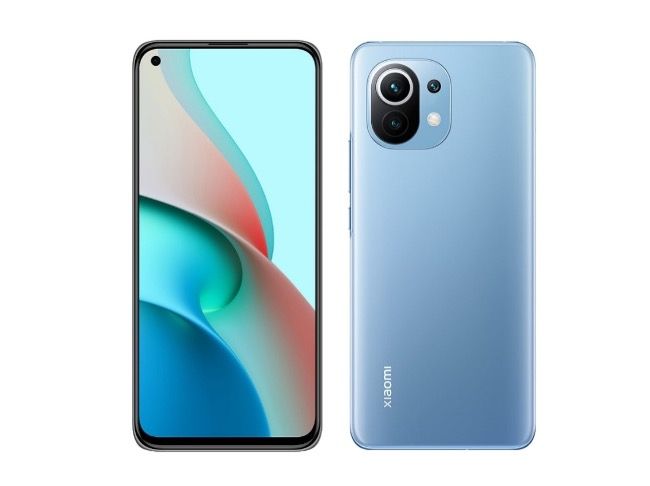 We have previously seen similar pictures of the purported Mi 11 Lite with a flat display and it is rumoured to be powered by the Qualcomm Snapdragon 732G processor. The phone is expected to have triple cameras on the back with a 64MP primary camera, an 8MP ultra-wide-angle camera and a 5MP camera.

The Mi 11 Lite is rumoured to have a 6.67-inch Full HD+ resolution display with support for 120Hz refresh rate. The fingerprint sensor is either under the screen or is embedded with the power button on the side.

It has been leaked to be powered by the Qualcomm Snapdragon 732G processor with an octa-core CPU and Adreno 618 GPU. This will likely be paired with 6GB/8GB RAM and up to 128GB storage.

The Mi 11 Lite is expected to have three cameras on the back starting with a 64MP primary camera, an 8MP ultra-wide-angle camera and a 5MP macro camera. On the front, there could be a 16Mp selfie camera.

A separate report also indicates that Xiaomi may be working on the Mi 11 Ultra which has a small secondary display on the back. You can read more about that here.