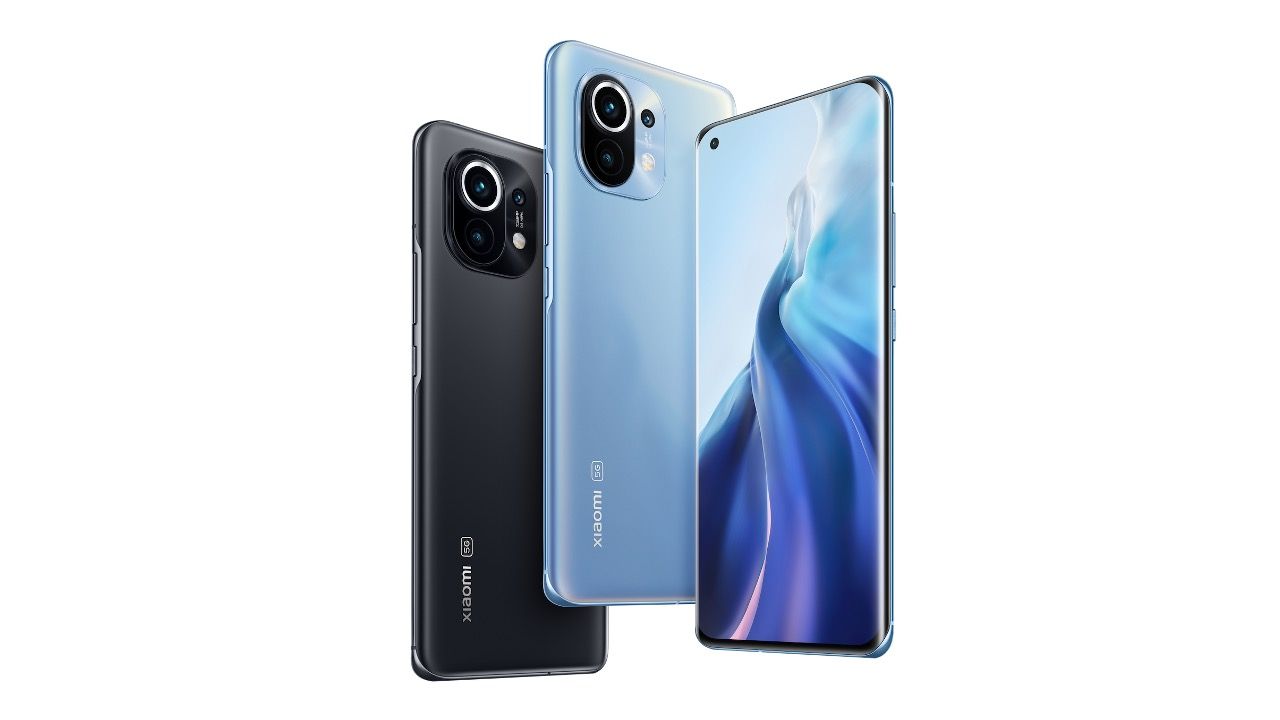 Xiaomi has officially announced the Mi 11 globally after its debut in China back in December 2020. The Mi 11 is Xiaomi’s flagship smartphone for this year and features high-end features such as a high-refresh rate, 108MP triple cameras and support for fast wireless charging. The Mi 11 features a 2K AMOLED screen with sound optimized by Harman Kardon.

The Mi 11 Pro which was expected to make an appearance alongside was a no-show after all. Xiaomi is yet to reveal its plans for the launch of the much-rumoured Mi 11 Pro. There are two changes to the global variant of the Mi 11. It supports 55W fast wired charging with Xiaomi provides 55W GaN charger in-the-box as opposed to 65W fast charging adapter it provides to users in China. Additionally, the company has only launched the 8GB RAM variant of the Mi 11 globally and the 12GB variant remains China-exclusive for now. 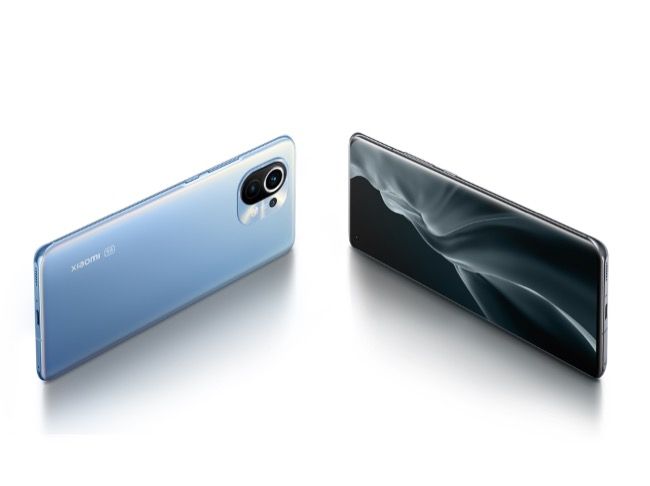 Xiaomi Mi 11 has a new design with squircle camera module on the back and a metal-glass construction. It measures 8.06 millimetres thick and weighs 196 grams. Xiaomi offers it in two colours: Midnight Gray and Horizon Blue. The Mi 11 features a 6.81-inch 2K AMOLED screen with WQHD (3200 x 1440 pixels) resolution and supports 120Hz high refresh rate, HDR10+ with a 1,500nit peak brightness. The display is topped with the Gorilla Glass Victus for added protection against regular wear and tear.

The Qualcomm Snapdragon 888 processor lies at the heart of the Mi 11 and is built on a 5nm process with an octa-core CPU and Adreno 660 GPU. This is paired with upto 12GB LPDDR5 RAM and upto 256GB UFS3.1 storage options to choose from. The phone runs on MIUI 12 out-of-the-box which is based on Android 10 and will soon receive the MIUI 12.5 which is based on Android 11.

Xiaomi Mi 11 has a triple camera system on the back that consists of a primary 108MP camera with a 1/1.33-inch sensor and an f/1.85 aperture. This is followed by a 13MP ultra-wide-angle camera with a 123-degree field of view along with a 5MP macro camera. The rear cameras can record in 8K UHD at 30FPS and 4K UHD at upto 60FPS along with 480P slow-motion video recording. On the front, there is a 20MP selfie camera housed within the notch cutout.

Xiaomi Mi 11 is priced starting at EUR 749 for the base variant with 8GB LPDDR5 RAM and 128GB UFS 3.1 storage and EUR 799 for the 256GB storage option. This roughly translates to a starting price of Rs 65,000 by direct conversion. Xiaomi has also unveiled the Mi TV Q1 75-inch along with Mi Electric Scooter Pro 2.