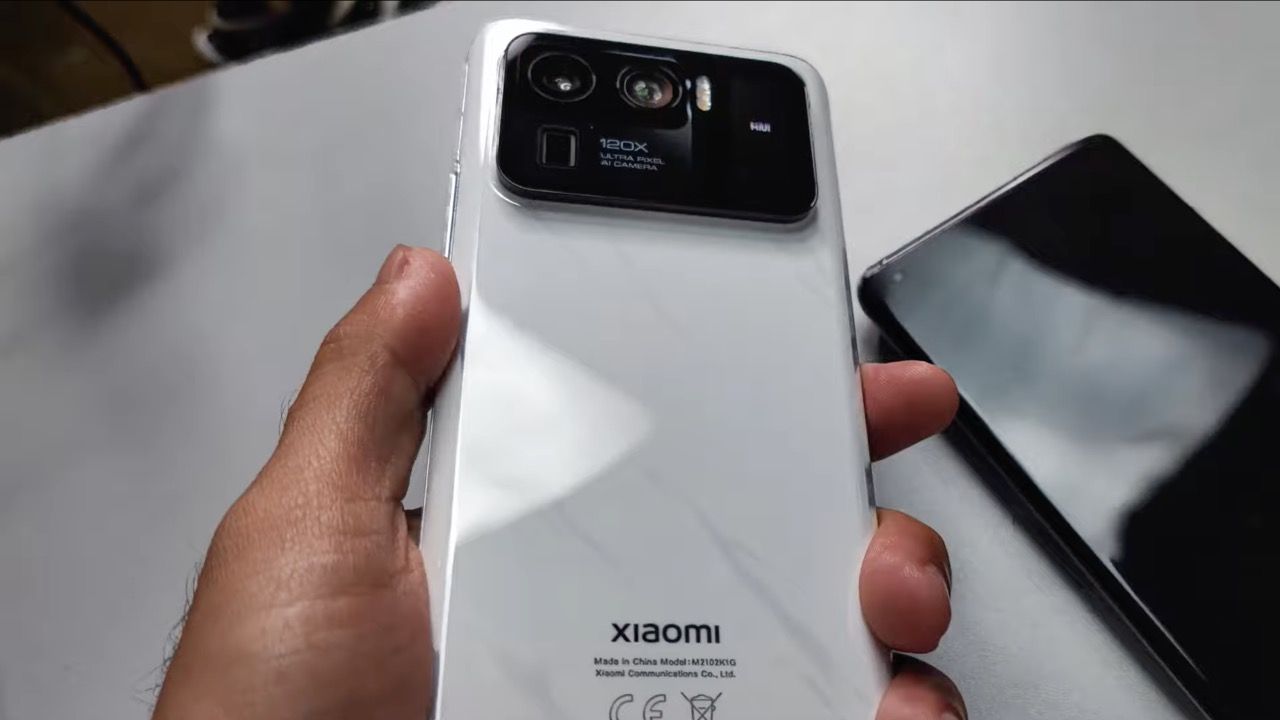 The Xiaomi Mi 11 Ultra has leaked in its entirety, showing off its huge camera bump flanked by a smaller secondary display. Xiaomi launched the Mi 11 back in December in China, and it went global earlier this month. We have separately been hearing rumours about the existence of the Mi 11 Pro, Mi 11 Ultra and Mi 11 Lite and the company could be planning to launch either of these in the coming months. 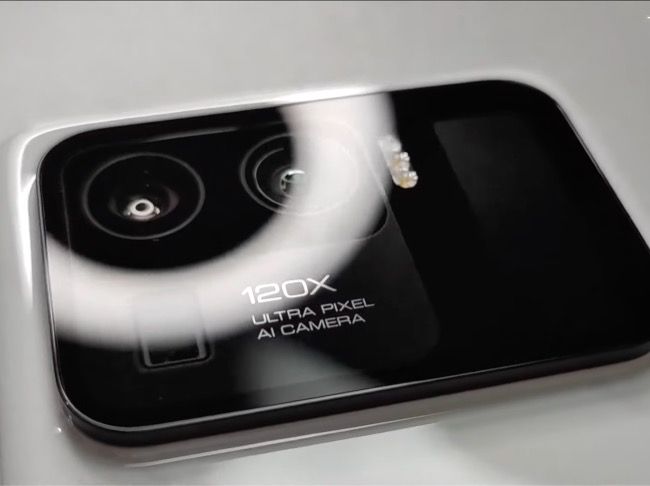 A video published by Tech Buff on YouTube allegedly shows-off the Mi 11 Ultra in two colours, black and white with an extended camera bump that also protrudes out of the back panel. This is not the first time we are seeing phones with an extended camera island but here, it seems to pack more than what meets the eye. The video was first spotted by the folks over at XDA developers who also reported that the video was taken down shortly after they published their article. Before we go further, do note that Xiaomi is yet to reveal its plans of launching any more phones in the Mi 11 series. 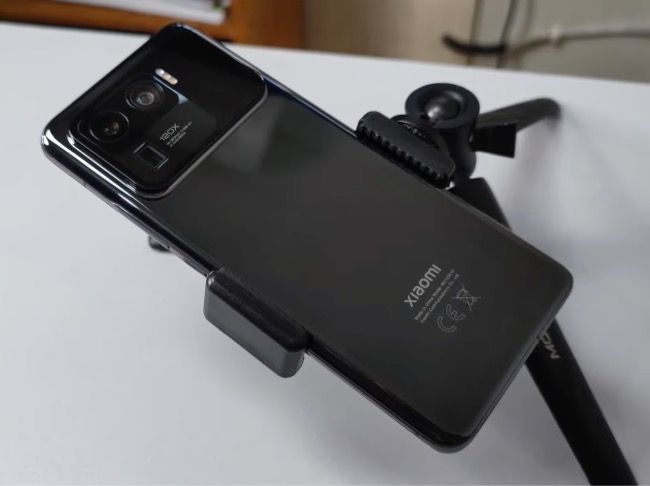 The video shows off the Mi 11 Ultra in different angles running on MIUI 12.5 which is the latest version based on Android 11. The phones do look genuine, however, we won’t know for sure until we hear it from the horse’s mouth itself. For all we know, the phones could be pre-production units. 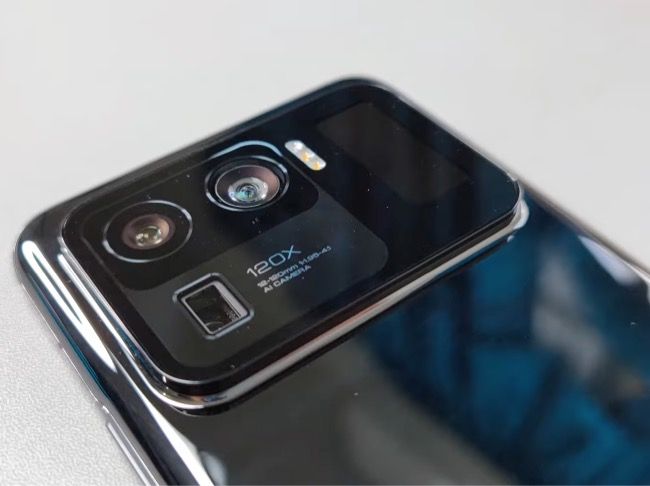 We can see there’s a large camera module on the back which is thicker than normal. As per the video, it houses a 50MP primary camera, a 48MP ultra-wide-angle camera along with a 48MP periscope telephoto camera. The text on the camera module indicates that it can go upto 120x zoom. Additionally, we also get to see a smaller, secondary display tucked away in the extended module. 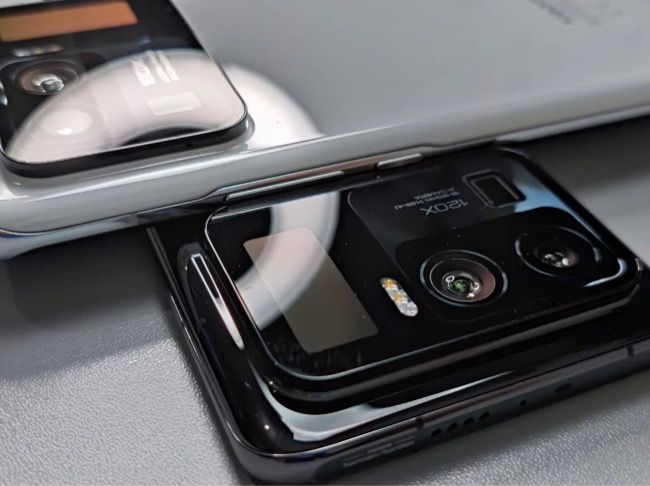 The Mi 11 Ultra shown in the video features 6.8-inch AMOLED screen with QHD+ resolution and 120Hz refresh rate. It’s topped with a layer of Gorilla Glass Victus and has a 20MP selfie camera housed within the punch-hole cutout on the front. We also get to know that the phone has an IP68 rating which makes it resistant to dust and water. 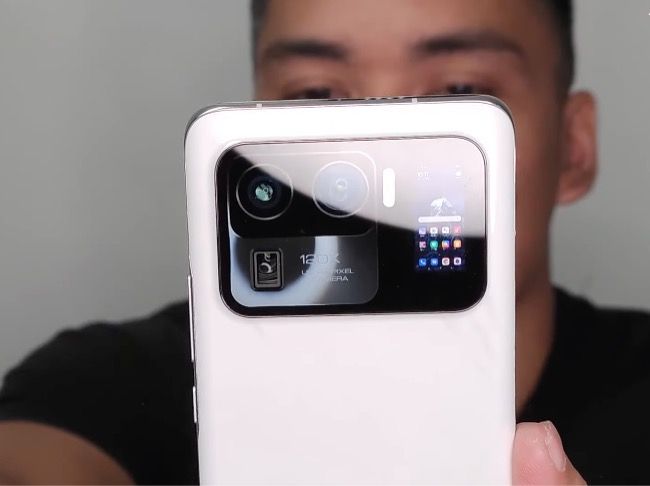 The phone is expected to be powered by the Qualcomm Snapdragon 888 processor and has Harman/Kardon speakers. It is said to be equipped with a 5,000mAh battery that supports 67W fast wired and wireless charging along with 10W reverse wireless charging. Since the video was taken down, another YouTube channel has mirrored the original that you can watch below.