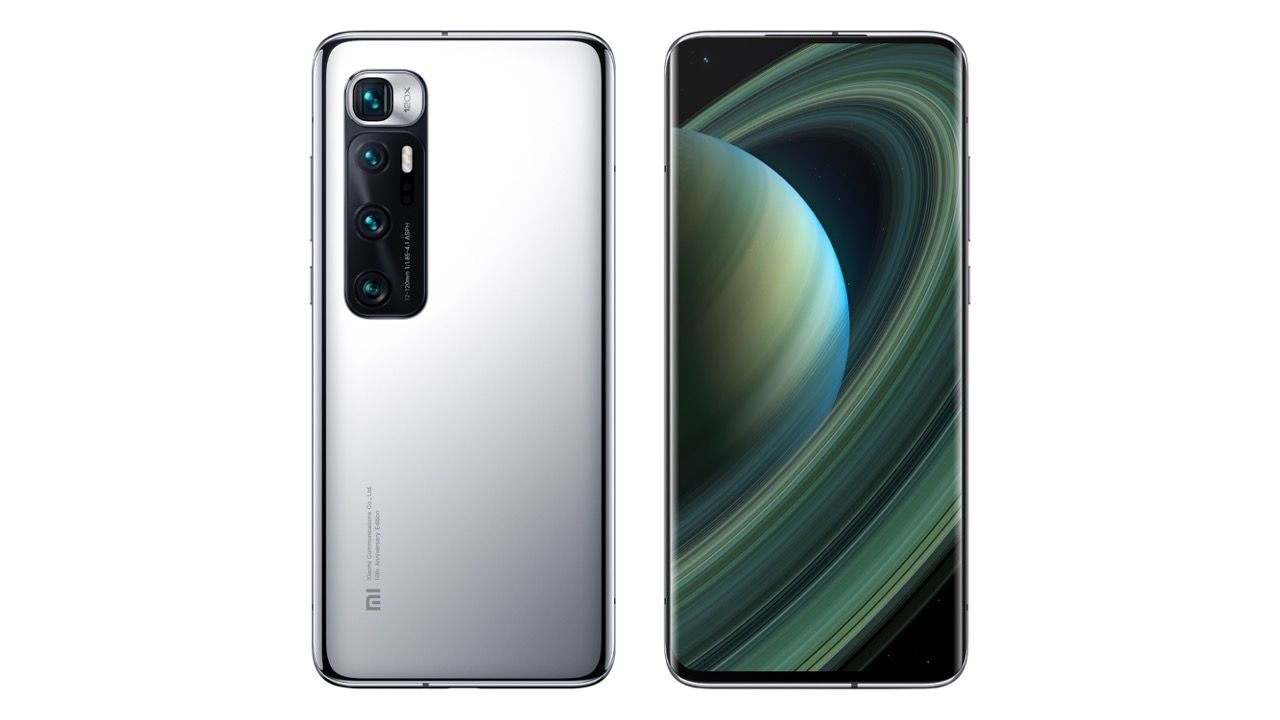 Xiaomi Mi 10 Ultra and Redmi K30 Ultra were announced earlier this week alongside the 55-inch Mi TV Lux transparent edition, as a part of the company’s 10th-anniversary celebrations. While all the three products will be available in China, there was no official word on the global launch of these devices, until now.

According to a Xiaomi representative who told this to GSMArena and Android Authority, the Mi 10 Ultra and Redmi K30 Ultra are exclusive to China for now and the company isn’t looking to bring either of these phones to regions outside of China. Moreover, Daniel D who is the global spokesperson and Senior Marketing Manager for Xiaomi tweeted that the company doesn’t currently plan to launch the Mi 10 Ultra and Redmi K30 Ultra in other regions but has asked fans to “stay tuned”.

Lots of questions coming in about yesterday's @xiaomi launch, #1 being whether we'll be launching these incredible products across our global markets. For the moment, we don't have plans for official global channels, but stay tuned for future news! pic.twitter.com/mMtdanB7zf

Xiaomi launched the Mi 10 in India in May and that’s the only flagship phone from the company’s stable to make it to the country. Nevertheless, there are rumours that the Mi Note 10 Lite could launch as the Mi 10i for India but there’s no official word on that yet.

The Mi 10 Ultra has an aluminium chassis that’s topped with a layer of Gorilla Glass 6 on the back, measuring 9.5mm in thickness and weighing in at 221 grams. It features a 6.67-inch Full HD+ (2340 x 1080 pixels) resolution display and uses an AMOLED panel with a 120Hz high refresh rate. The screen has a punch-hole cutout on the top-left corner which gives it a 19.5:9 aspect ratio and is also HDR10+ certified.

The Mi 10 Ultra is powered by Qualcomm Snapdragon 865 chipset with an octa-core CPU running at 2.84GHz and Adreno 650 GPU. This is paired with upto 16GB LPDDR5 RAM and upto 512GB UFS 3.1 storage options to choose from. The phone runs on MIUI 12 which is based on Android 10.

It features a quad-camera setup on the back consisting of a custom made primary 48MP camera with an f/1.85 aperture and 1/1.32” sensor. There is another 48MP periscope camera that uses Sony IMX586 sensor offering 5MP optical zoom and 120x hybrid zoom. Both these cameras support OIS and EIS which reduces blurring and jerks in photos and videos. They also support 8K UHD video recording at 24FPS, 4K UHD at upto 60FPS and slow-motion videos at upto 960FPS. Then, there’s a 20MP ultra-wide-angle camera with a 128-degree field-of-view and a 12MP portrait camera with 2x optical zoom. On the front, there’s a 20MP selfie camera.

The K30 Ultra is powered by MediaTek Dimensity 1000+ 5G chipset with an octa-core CPU running at 2.6GHz and Mali-G77 GPU. This is paired with upto 8GB RAM and 512GB storage options to choose from. It runs on MIUI 12 which is based on Android 10.

The phone comes with the same set of sensors as the K30 Pro and that includes a 64MP primary camera with an f/1.9 aperture, a 13MP ultra-wide-angle camera with 119-degree field-of-view, a 5MP telephoto camera and a 2MP depth sensor. The rear cameras can do 4K at 30FPS and on the front, there’s a 20MP selfie camera housed within a pop-up mechanism.

The K30 Ultra is fitted with a 4,500mAh battery and supports 33W fast charging out-of-the-box.