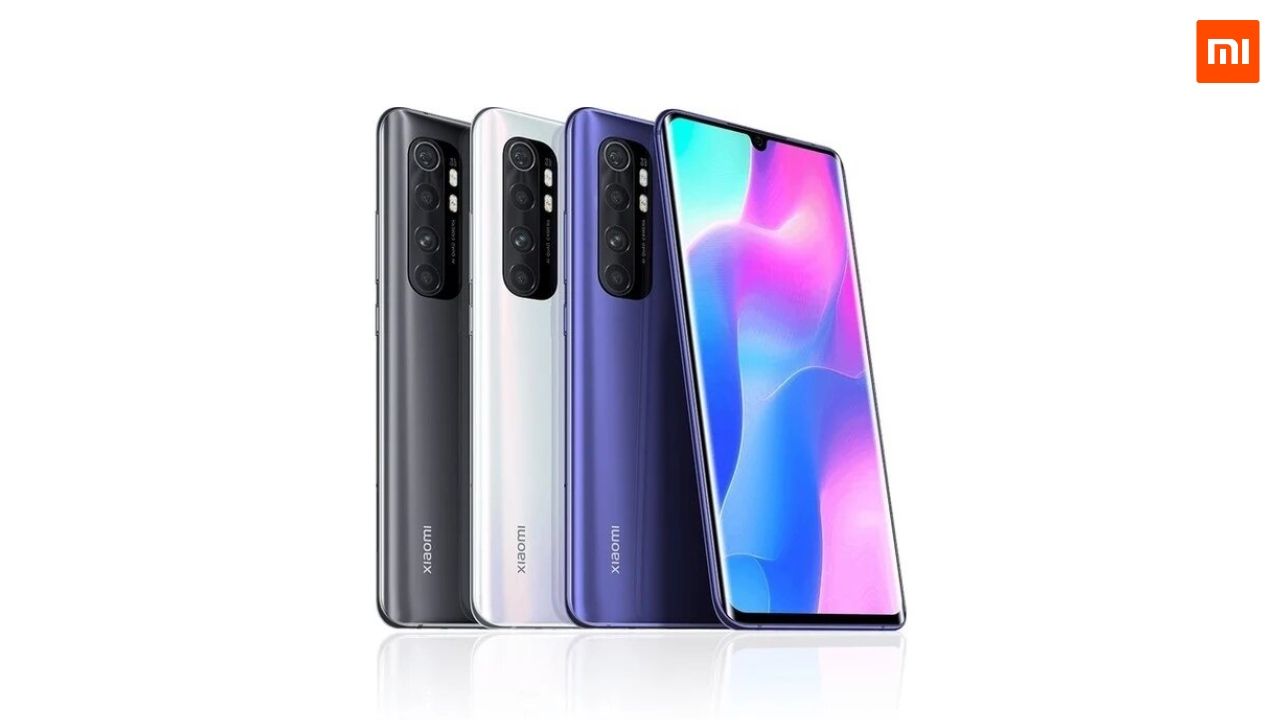 According to a tweet by The Tech Guy on Twitter, Xiaomi is looking to rebrand the Mi Note 10 Lite as the Mi 10i for the India market. Notably, Xiaomi Mi 10 was launched in India on May 8 and the Note 10 Lite could be pitted as an affordable phone in the mid-range smartphone segment. Especially when this particular budget segment has seen a couple of new products such as the OnePlus Nord and Realme X3 series.

Mi Note 10 Lite will be Rebranded as Mi 10i for Indian market.
codename : tocoin pic.twitter.com/4uxblF72q6

Recently, Xiaomi unveiled the Redmi 9 Prime in India which is a rebranded version of the Redmi 9 for Europe. Let’s take a brief look at the specifications and pricing of the Mi Note 10 Lite.

The Mi Note 10 Lite features a 6.47-inch Full HD+ (2340 x 1080 pixels) resolution AMOLED screen with a waterdrop notch cutout for the front camera. The screen is also home to an in-display fingerprint sensor.

The phone is powered by Qualcomm Snapdragon 730G chipset with an octa-core processor. This is paired with 6GB/8GB RAM and 64GB/128GB storage options to choose from.

The Note 10 Lite has a 64MP primary camera along with an 8MP ultra-wide camera, a 5MP depth sensor and a 2MP macro camera. On the front, there’s a 16MP selfie camera with f/2.4 aperture.