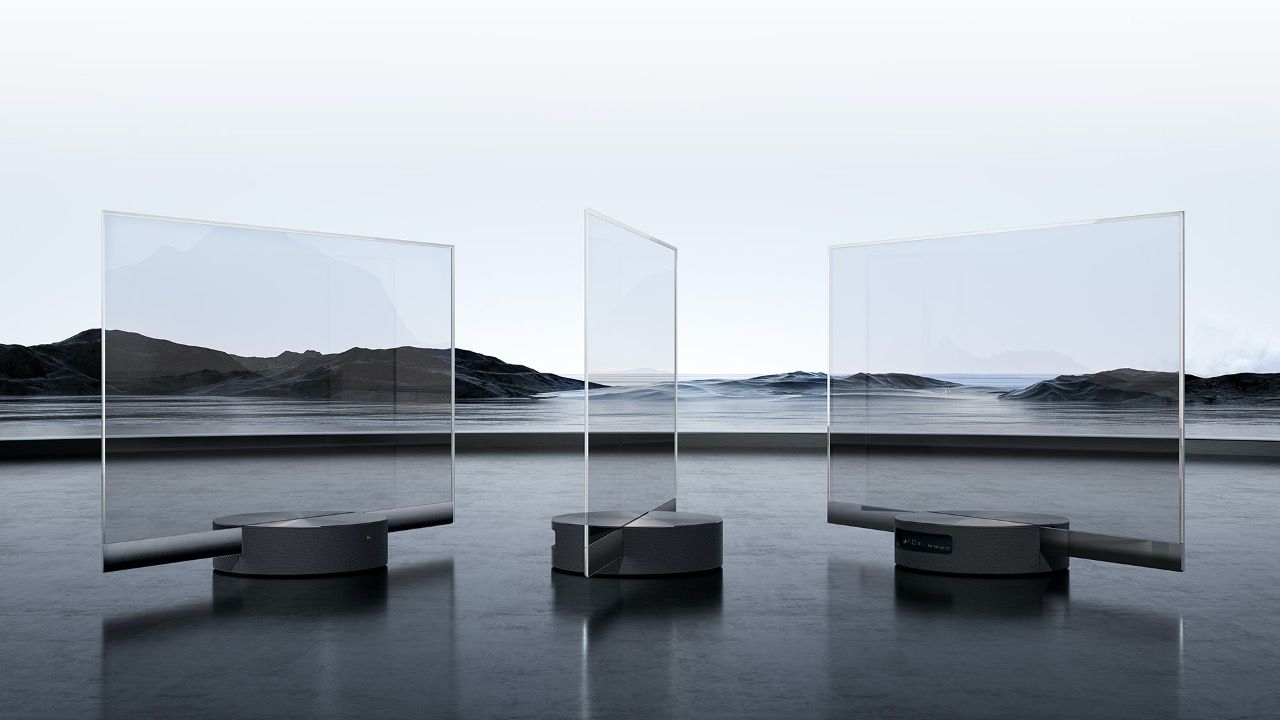 Xiaomi has launched the world’s first mass-produced transparent TV, the 55-inch Mi TV Lux OLED Transparent TV. It was launched during Xiaomi’s 10th-anniversary celebrations alongside the Mi 10 Ultra and Redmi K30 Ultra. With this TV, Xiaomi is the first company to mass-manufacture transparent televisions that looks like a thin sheet of glass when turned off allowing viewers to see through the screen. 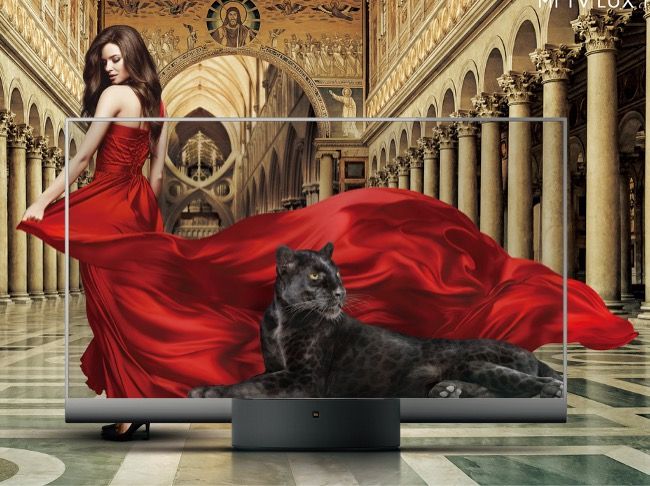 The Xiaomi transparent TV is 5.7 millimetres in thickness and features a 55-inch HD (1920 x 1080 pixels) transparent OLED screen with 120Hz refresh rate and 120Hz MEMC chip that ensures a smooth and lag-free experience. The 10-bit panel on the Mi TV Lux is capable of reproducing over 1.07 billion colours and supports 93% of DCI-P3 colour gamut.

The transparent TV is powered by a custom MediaTek 9650 chipset with a quad-core A73 CPU which is paired with 3GB RAM and 32GB storage. It also comes with an AI Master Engine that fine-tunes the visuals automatically regardless of the scenario with over 20 preset optimisations to deliver vibrant pictures and videos. The TV also supports 1ms fast response rate that allows you to play games on the TV effortlessly with low latency.

The Mi TV Lux comes with two 8W speaker units housed in the round base with support for Dolby Atmos. The base of the TV is also home to three HDMI ports, an AV-in port, two USB 2.0 ports, an optical input, an ethernet port and an antenna port.

Xiaomi’s transparent TV runs on MIUI for TV and comes preloaded with streaming apps and other utilities. It also supports Always-On display with lots of different customizable designs.