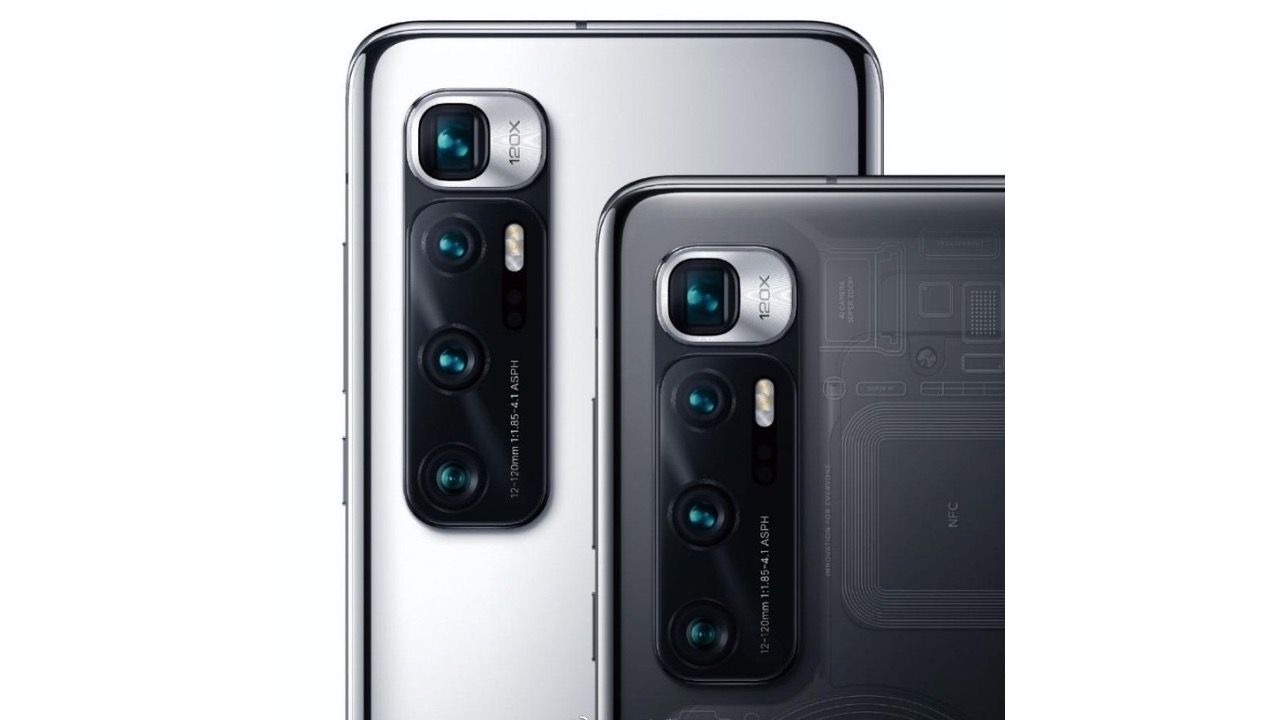 Xiaomi Mi 10 Ultra and Redmi K30 Ultra will launch on August 11 as part of the company’s 10th-anniversary celebrations in China. Xiaomi has officially confirmed the upcoming announcement of both the phones and some of the key features along with storage variants and colour options are already out in the open. Apart from these new additions, Xiaomi is also expected to launch a 55-inch OLED TV and a 55W fast wireless charger.

The Mi 10 series and Redmi K30 series were both announced globally in March, earlier this year. The new ‘Ultra’ variants aim to offer slight upgrades such as bringing in high refresh rate display and advanced fast charging out-of-the-box. Some posters of the upcoming Mi 10 Ultra have been leaked already, giving us a brief look at the phone that’s slated to come with a periscope camera with 120x digital zoom and a 120Hz or 144Hz high-refresh-rate display. Similarly, the Redmi K30 Ultra is set to pack in a 120Hz refresh rate display up from the 90Hz panel on the Redmi K30 Pro.

Let’s take a brief look at the Mi 10 Ultra and Redmi K30 Ultra based on leaked specifications and rumours.

According to some leaks, the Mi 10 Ultra is expected to come in two colours, white and a Transparent Edition. Some official-looking banners made it online, giving us our first look at the upcoming phone along with a real-life image of the retail box if the Mi 10 Ultra. One of the most noticeable changes comes in the form of a periscope lens instead of the telephoto lens from the Mi 10 Pro. This periscope lens comes with upto 120x digital zoom which will form the marketing crux when the phone launches. The other three cameras are expected to be the same as on the Mi 10 Pro.

The Mi 10 Ultra is rumoured to feature a Full HD+ AMOLED screen with a 120Hz high refresh rate. It is likely, the screen size remains the same at 6.67-inches and is HDR10+ certified as well. It is rumoured to be powered by the latest Qualcomm Snapdragon 865 Plus chipset paired with UFS 3.1 storage and LPDDR5 RAM. The phone has also been leaked to comes with an improved vapour cooling chamber which helps in keeping the phone’s thermals in check.

The phone is expected to come with a 4,500mAh battery with support for 100W or 120W fast charging out of the box. It is also compatible with a 55W fast wireless charger that will debut alongside during the event. As per some leaked info, the Mi 10 Ultra in white colour will be offered with 8GB RAM/256GB storage and 12GB/256GB storage while the transparent variant is expected to come in 12GB/256GB and 16GB/512GB options to choose from.

The Redmi K30 Ultra builds upon the K30 Pro with a 6.67-inch AMOLED screen that has a 120Hz high-refresh-rate and a pop-up selfie camera. The K30 Ultra is rumoured to be powered by MediaTek Dimesnity 1000+ chipset with an octa-core CPU. This could be paired with 6GB RAM + 128GB storage, 8GB/128GB or a 512GB storage variant.

The Redmi K30 Ultra is rumoured to come with a 64MP quad-camera setup on the back along with a 5MP telephoto camera, a 13MP ultra-wide-angle camera and a 2MP depth sensor. On the front, there’s a 20MP selfie camera housed within the pop-up mechanism on top.

It comes with a 4,400mAh battery with support for 33W fast charging out-of-the-box. We’ll know more details about the new smartphone during the launch which is scheduled for August 11.