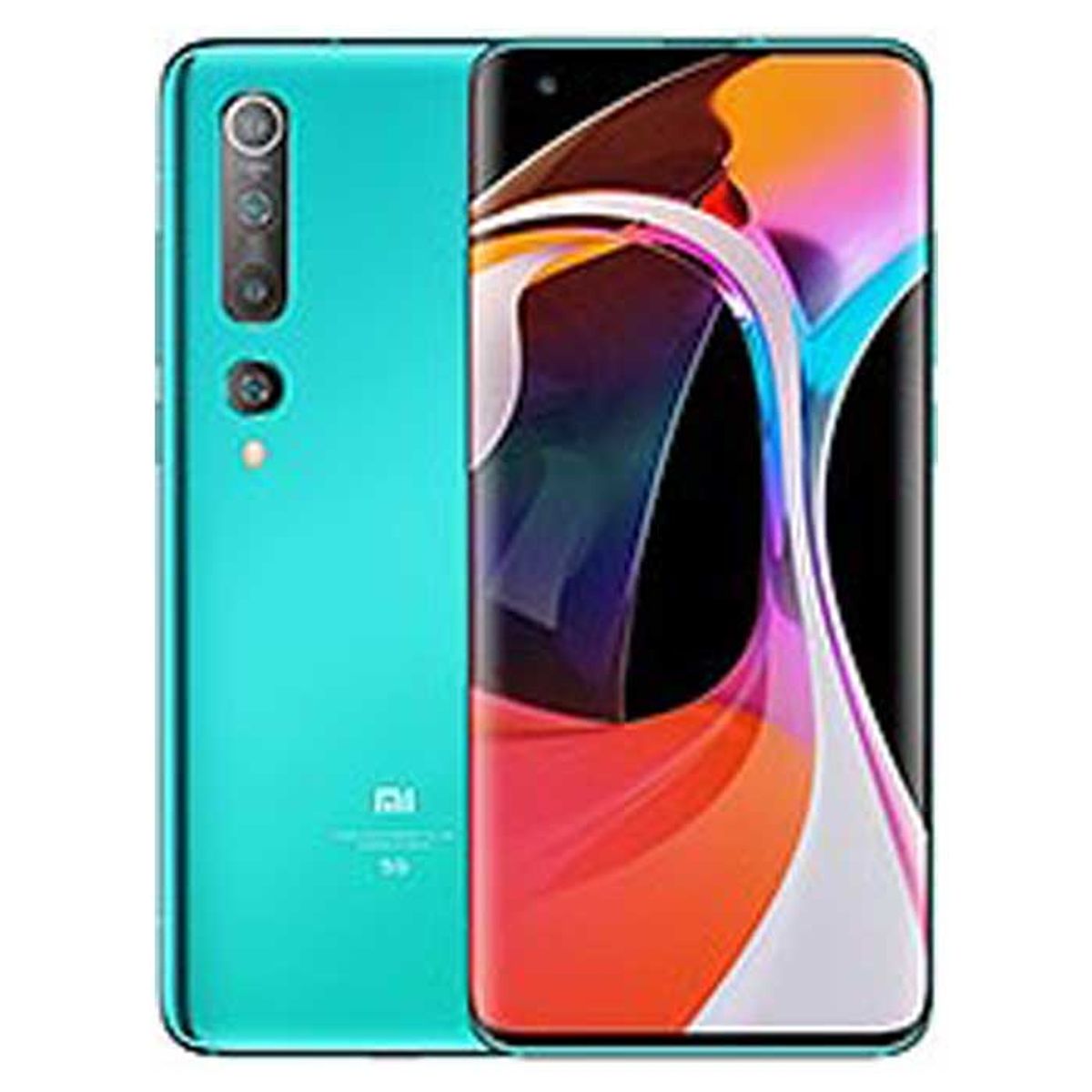 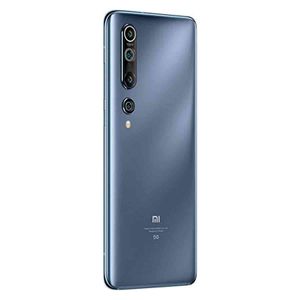 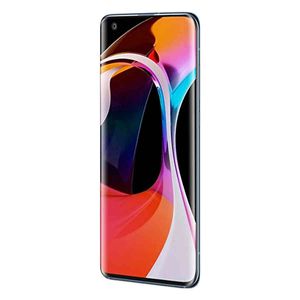 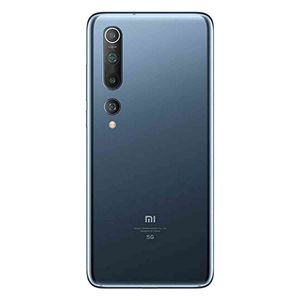 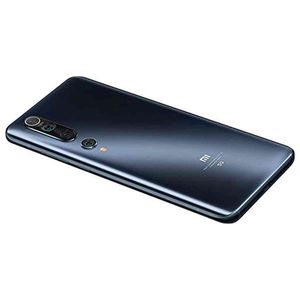 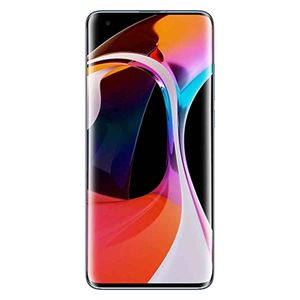 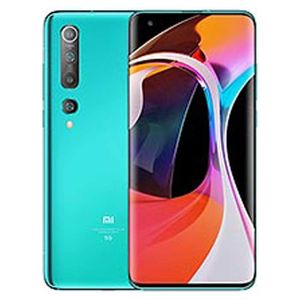 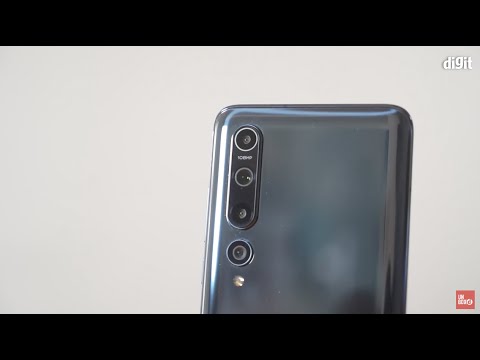 The Xiaomi Mi 10, for all that it offers, gives you a good bang for the buck.The price tag is slightly on the higher side if you compare against some of the 5G flagship phones launched this year, but for the premium, the Mi 10 offers an excellent display, and a reliable primary camera alongside flagship performance chops.

Xiaomi Mi 10 in pictures View All

Xiaomi Mi 10 and the Xiaomi Mi 10 Pro are Xiaomi’s latest flagship devices which run on the company’s proprietary MIUI OS based on Android 10 OS. It is available in Coral Green, and Twilight Grey colours. The Xiaomi Mi 10 is priced starting at Rs 47,900 in India.

Xiaomi Mi 10 features a 6.67-inch FHD Plus AMOLED screen with 2340 x 1080 pixels resolution. The display also runs at 90Hz and has a P2i coating to repel water and protect from splashes. Under the hood, the phone is powered by a Qualcomm Snapdragon 865 SoC, with UFS 3.0 storage. It boasts of an in-display fingerprint sensor, Wi-Fi 6, 5G, and wireless charging. The phone runs on the company’s proprietary MIUI 11 OS. The phone has a 108 MP primary camera, a second 13 MP sensor, a 2 MP sensor and a fourth 2 MP camera. It has a 20 MP front camera.

It comes in a host of colours including Coral Green, Twilight Grey, and Peach Gold.

The phone boasts of quad rear camera setup which comprises of a 108 MP primary camera with a 1/1.33-inch sensor. It has a digital zoom of up to 10x and supports high dynamic range (HDR) imaging. The Mi 10 5G has a second 13 MP wide-angle camera, a 2 MP depth camera, and a 2 MP macro camera. Xiaomi is also touting 8K video recording on the smartphone.

Under the hood, the smartphone is powered by a Qualcomm Snapdragon 865 octa-core processor, UFS 3.0 storage, and an in-display fingerprint sensor for security. It runs on MIUI 11 and Xiaomi has replaced some of its own apps with Google's custom apps. The phone has an Adreno 650 GPU. The Mi 10 supports up to 12 GB of RAM.

The phone has 8GB RAM + 128GB storage variant, and a second variant comes with 256GB of storage. It doesn’t have expandable memory.

The smartphone comes with Wi-Fi 6, fast wireless charging, and 5G support. It has 3G, 4G, Bluetooth, USB, and 5G connectivity.

It comes with an integrated fingerprint (under display, optical) sensor, an accelerometer sensor, a gyroscope, a proximity sensor, a compass, and a barometer.

The Xiaomi Mi Note 10 packs Penta lens rear camera setup which includes a 108 MP primary camera with an f/1.69 aperture; a second 20 MP camera; a third 12 MP camera and a fourth 5 MP camera. On the front you get a 32 MP camera for clicking selfies and making video calls. The phone is capable of clicking pictures with a resolution of up to 12032 x 9024 pixels which is 12 times as high as 4K resolution.

The phone packs a big 5,260 mAh battery with 30W fast-charging support, however it doesn’t support wireless charging. The phone does have an IR blaster to control your other electronics.

The phone doesn’t have an IP rating, but is P2i waterproof so it can withstand minor splashes. The splash proof nano-coating technology protects the device from accidental spills.

Xiaomi Mi 10 In NewsView All

Xiaomi could launch the Ultra model of the Xiaomi 12 series on July 5, 2022, in China. At least that’s what the rumors (via Trak.in) suggest. Well, the rumor mill has also churned out the possible...