The Mi Mix 4 Pro has been certified in China. Here's all we know about it. 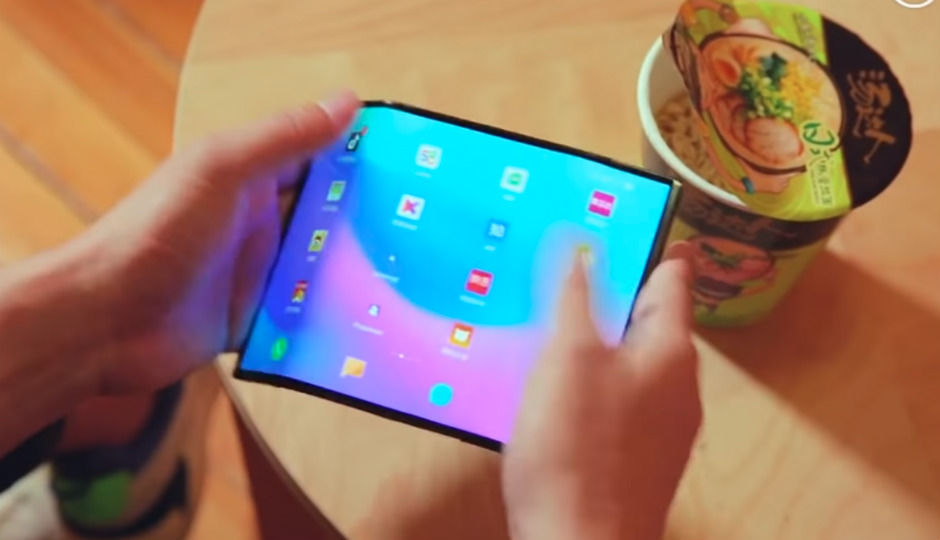 Xiaomi's hosting a launch event on March 29 where the company is set to unveil its Mi 11 Pro and Mi 11 Ultra phones in China. However, it is now being reported that the company will be launching other phones as well at the event. While nothing is confirmed, there's a chance Xiaomi could launch the Mi 11 Lite 4G and Mi 11 Lite 5G too at the event. There's also the possibility that the company may launch the Mi Band 6 at the launch event. But the most interesting device reported to launch on the day will be the Mi Mix 4 Pro.

Reports coming from China reveal the device has been certified, hinting at the phone's imminent launch. The Mi Mix 4 Pro has been certified with model number M2011J18C, with the C suffix denoting that Xiaomi intends to release it in China. As per the listing, M2011J18C will come with 16GB of RAM and 512GB of storage. For now, not too much is known about Xiaomi's first foldable smartphone. However, it is expected to feature Qualcomm's Snapdragon 888 SoC and a high-refresh-rate display.

As per previous leaks, the foldable phone will use a display supplied by China Star Optoelectronics Technology (CSOT) -- a subsidiary of TCL. However, this information courtesy of popular tipster, Ross Young is in contrast with other reports that claim Xiaomi will use Samsung displays for its upcoming foldable phone. The Mi Mix 4 Pro is tipped to be an outward folding phone similar to that of the Huawei Mate XS. This phone will also reportedly comes with a cover display which will be 6.38-inches when folded.

This is also not the first time we are hearing about Xiaomi foldable phones from Ross Young. In fact, he has in the past claimed the company could release three foldable phones in 2021. No other information about the phones is available, or even the size of the phone. It is speculated that 2021 will be dominated by foldable phones, and it looks like Xiaomi wants to keep pace with other smartphone makers aiming to make the fold.