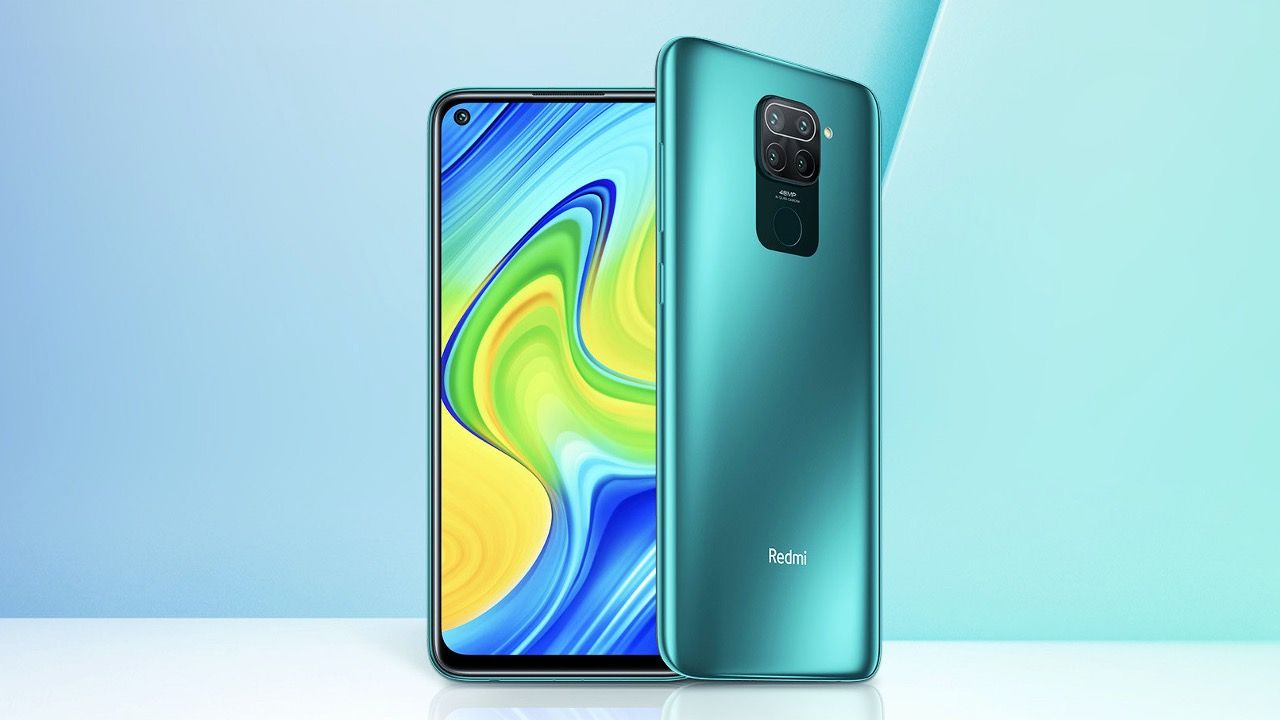 Separately, Xiaomi’s Twitter handle has shared an event page online which revealed some key features of the upcoming smartphone. The upcoming Xiaomi smartphone is confirmed to feature a quad-camera setup along with a massive battery with support for fast charging. The Redmi Note 9 was launched globally back in April and let’s take a look at the specifications and expected pricing of the phone.

Redmi Note 9 features a 6.53-inch display with a Full HD+ (2340 x 1080 pixels) resolution and a punch-hole cutout in the top left corner for the front-facing camera. The screen is protected by a layer of Gorilla Glass 5. It has a plastic build and is 8.9mm at its thickest point, weighing in a decent 199 grams. There’s a fingerprint sensor on the rear panel, just below the camera array.

It is powered by MediaTek Helio G85 chipset with an octa-core CPU and Mali-G52 graphics to boot. This is paired with 3GB/4GB RAM and 64GB/128GB storage options to choose from. It runs on MIUI 11 out of the box that is based on Android 10.

The Note 9 comes with a quad-camera setup that consists of a primary 48MP camera with an f/1.79 aperture, an 8MP ultra-wide-angle-lens with a 118-degree field-of-view, a 2MP macro camera and another 2MP depth sensor. The rear cameras can do up to 1080p videos at 30fps. There’s a front-facing 13MP camera housed within the notch cutout with an f/2.2 aperture.

The regular Note 9 has a 5,020mAh battery that supports 22.5W fast charging with the adapter provided in-the-box.