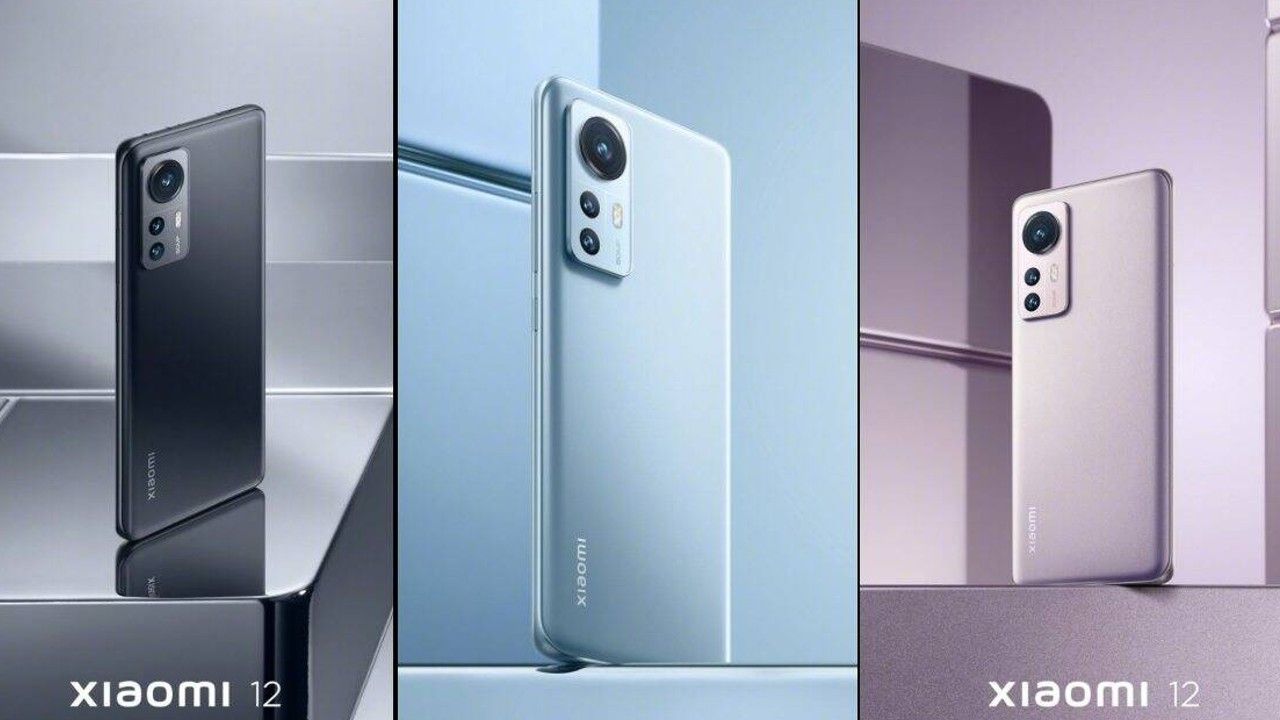 According to an exclusive report by 91Mobiles that cites “industry sources”, the Xiaomi 12X is all set to launch in India. The report goes on to reveal that the Xiaomi 12X will be available with 8GB RAM and 128GB/256GB storage options to choose from. The Xiaomi 12X will be offered in purple, blue and grey colours and is expected to be priced under Rs 40,000 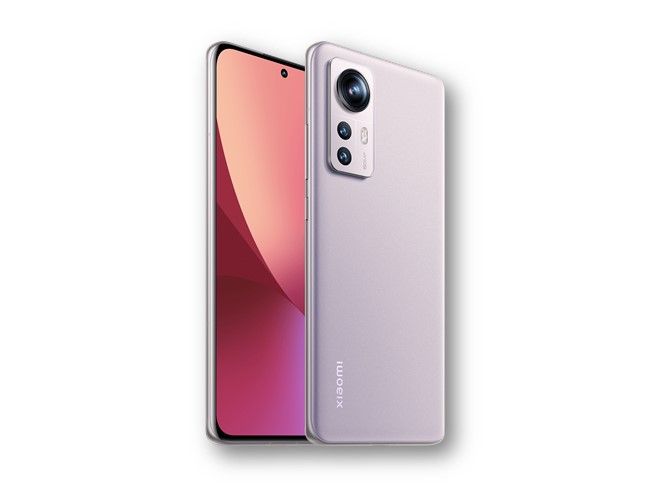 The Xiaomi 12X measures 8.2mm in thickness and weighs 176 grams. It features a 6.28-inch Full HD+ display that supports upto 120Hz refresh rate with Dolby Vision and HDR10+. The screen is topped with Gorilla Glass Victus.

Xiaomi 12X is powered by the Qualcomm Snapdragon 870 chipset with an octa-core CPU and Adreno 650 GPU which is paired with 12GB RAM and 256GB storage. It runs on MIUI 13 which is based on Android 12.

There is a 50MP primary camera with an f/1.9 aperture and OIS, a 13MP ultra-wide camera with 123-degree FOV and a 5MP macro camera. The rear camera is capable of recording in 8K at 24FPS and 4K UHD at upto 60FPS. On the front, there is a 32MP selfie camera.

The phone has stereo speakers tuned by Harman Kardon and has an in-screen fingerprint reader. The Xiaomi 12X is equipped with a 4,500mAh battery that supports 67W fast charging. It is priced starting at RMB 3199 (~Rs 37,500) in China.