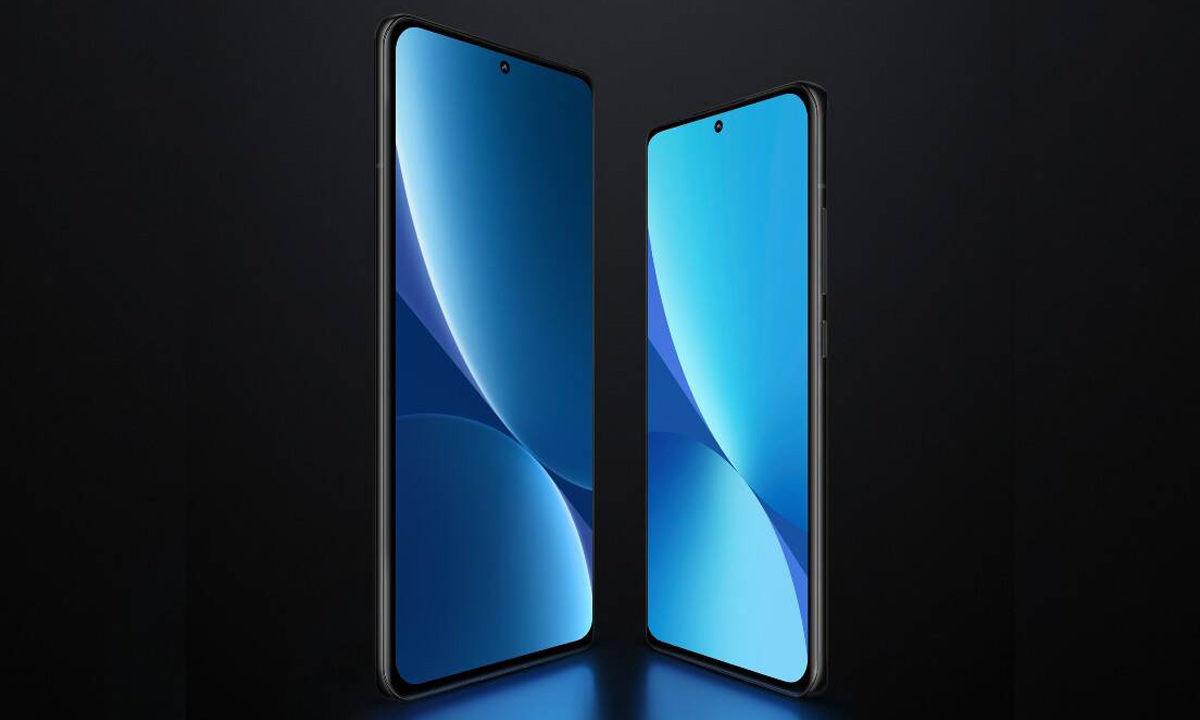 Xiaomi 12 series has leaked yet again, giving us a brief look at the specifications and pricing ahead of its launch on December 28. Xiaomi 12, Xiaomi 12X and Xiaomi 12 Pro are expected to launch later today and the key specifications of these upcoming phones have surfaced online. Xiaomi has additionally confirmed that the standard Xiaomi 12 supports 67W fast charging while the Xiaomi 12 Pro comes equipped with a Surge P1 chip as it supports 120W fast charging. 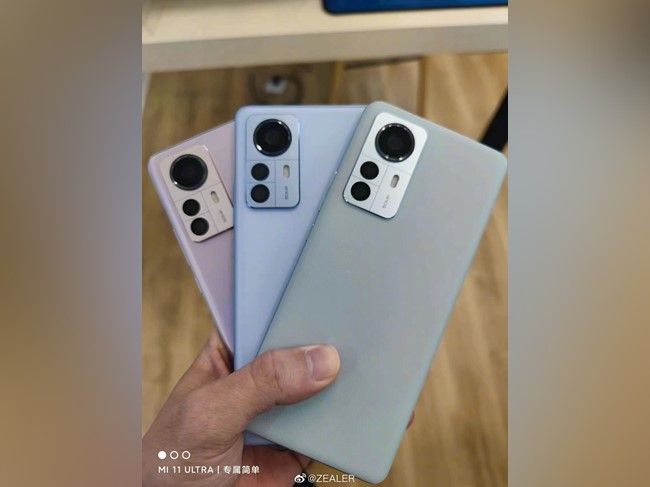 As per the leak which was posted on Weibo before making its way to Twitter, the Xiaomi 12 is set to get a new design on the back along with a vertical triple camera module. The leak also suggests that the Xiaomi 12 Pro will be offered in four colours to choose from. Moreover, a separate leak revealed some alleged hands-on pictures of the Xiaomi 12 series.

The Xiaomi 12 is tipped to feature a 6.28-inch Full HD+ (2400x1080 pixels) AMOLED display that supports a 120Hz refresh rate. The display has a 20:9 aspect ratio and is certified for HDR10+ playback. It is likely to be protected with a layer of Gorilla Glass Victus.

It is expected to be powered by Qualcomm Snapdragon 8 Gen1 chip and is paired with upto 12GB RAM and 256GB storage options to choose from. The phone will likely run on the latest version of MIUI that’s based on Android 12.

The Xiaomi 12 is expected to have a 50MP primary camera, a 13MP ultra-wide camera with 123-degree FOV and a 32MP telephoto camera with 3x optical zoom. On the front, there’s expected to be a 20MP selfie camera. 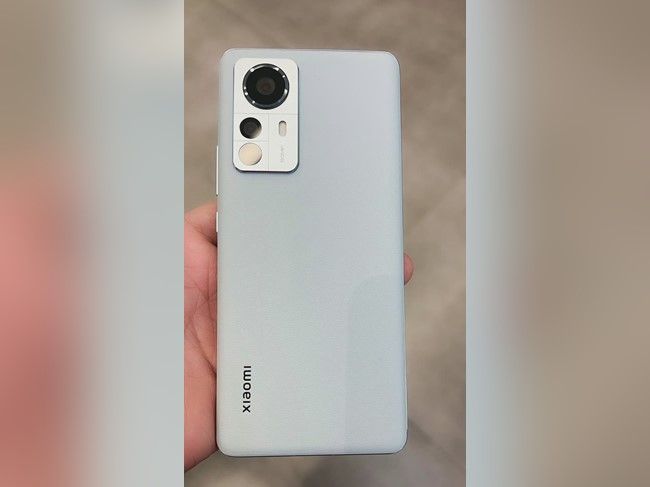 Xiaomi 12 Pro features a 6.73-inch QHD+ (3200x1440 pixels) resolution AMOLED LTPO display with support for a 120Hz refresh rate. The display panel is likely sourced from Samsung and has curved edges with a punch-hole notch cutout for the selfie camera up front.

The phone is expected to be powered by the Qualcomm Snapdragon 8 Gen1 and will run on MIUI 12 based on Android 12.