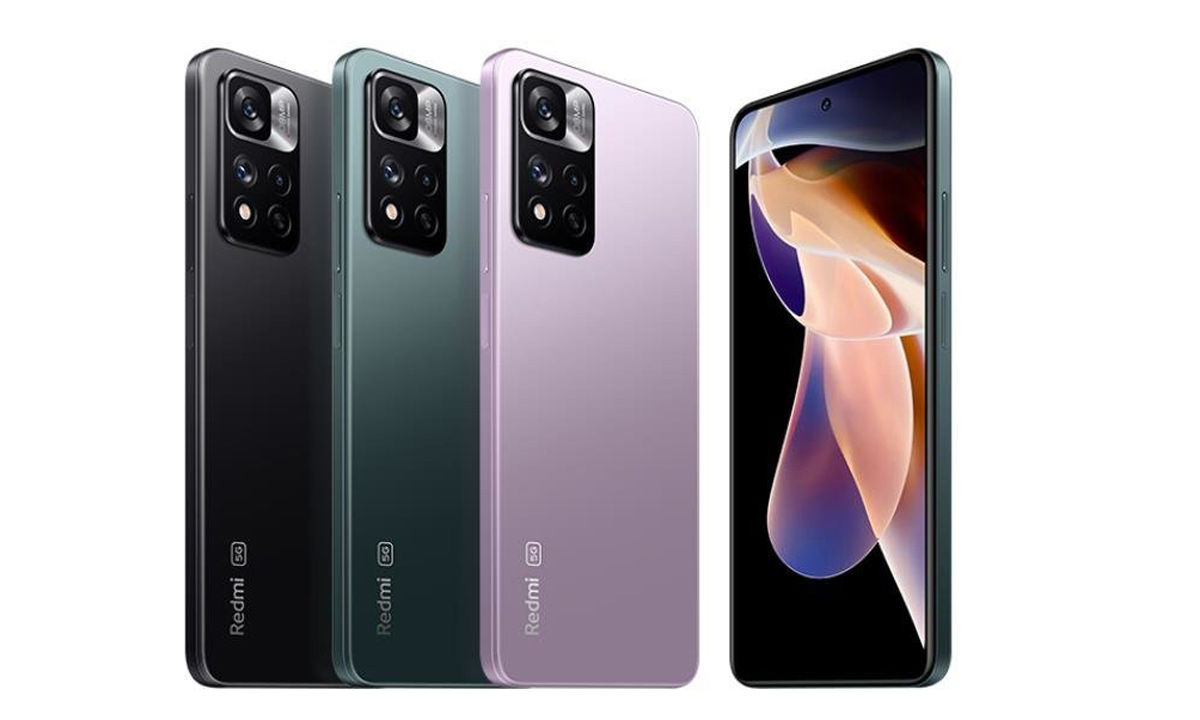 XIaomi 11i Series will allegedly include rebranded Redmi Note 11 phones that recently launched in China.

Xiaomi has confirmed the arrival of 11i series phones in India on January 6, 2022. The series will allegedly include two phones - Xiaomi 11i Hypercharger and Xiaomi 11i - of which the former will brandish 120W fast charging support (a first for India) and a charge time of just 15 minutes!

The 11i series will allegedly include rebadged Redmi Note 11 series phones that were earlier introduced in China.

The Xiaomi 11i Hypercharge will reportedly be the rebranded Redmi Note 11 Pro+ and have similar specifications in India. If true, it will be powered by MediaTek Dimensity 920 5G Chipset paired with up to 8GB RAM and up to 256GB storage.

The phone will likely include a 6.67-inch Full HD+ AMOLED display with a 120Hz refresh rate, shielded by Gorilla Glass 5. Xiaomi has confirmed 120W charging and the power unit will most probably have a 4500mAh capacity similar to the Redmi Note 11 Pro+. Initially, the Xiaomi 11i Hypercharge will likely run Android 11-based MIUI 12.5 out of the box.

As for cameras, we expect the same tripe-camera system on the rear with a 108MP primary camera, an 8MP ultrawide camera, and a 2MP telephoto shooter. Other expected highlights include stereo speakers, 16MP selfie camera, Wi-Fi 6 and Bluetooth 5.2 LE.

Xiaomi 11i specifications and features 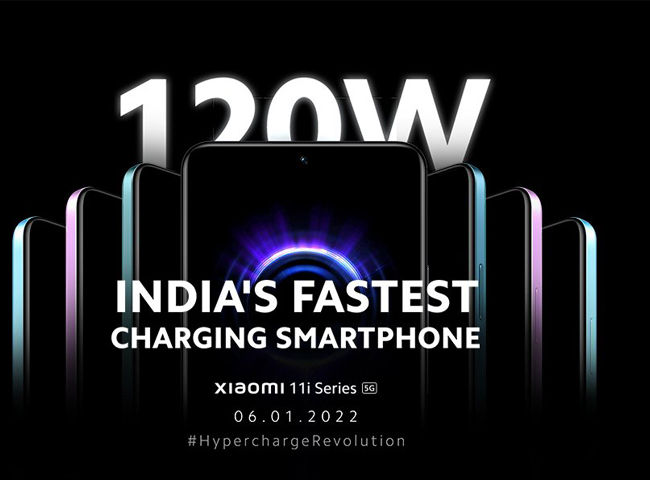 Xiaomi 11i will likely be a rebranded Redmi Note 11 Pro. Expected specifications include the same 6.67-inch AMOLED display with 120Hz refresh rate support, Dimensity 920 5G chipset with up to 8GB RAM and up to 256GB storage.

This one is expected to support 67W charging speeds and house a bigger 5160mAh battery. The camera system, software and connectivity options are likely to remain similar to the hypercharge variant.

Xiaomi usually replaces MediaTek SoCs with Qualcomm Snapdragon counterparts for SKUs launched in India. That might or might not be true for the upcoming 11i phones in India.