Vivo is all set to launch the Z1 Pro mid-range phone in India, and it has now started to tease the specs and features of the device. According to the latest development, the phone will be powered by the Qualcomm Snapdragon 712 mobile platform, it will sport a 32MP selfie camera in the punch hole display, and will house 5000mAh battery with 18W fast charging technology. Vivo has also made a microsite live with a ‘Notify Me’ button. Those who want to receive notifications about the launch of the Vivo Z1 Pro can tap on the button.

Vivo started to tease a Z-series phone launch in India, and it was thought to be the Vivo Z5x that launched in China last month. But soon after these initial reports, an industry source shared images of a phone with Digit saying that the teased Z-Series phone is not the Vivo Z5x, but a separate phone under the same Series for the India market. Vivo has also partnered with Flipkart to sell the phone in the country. 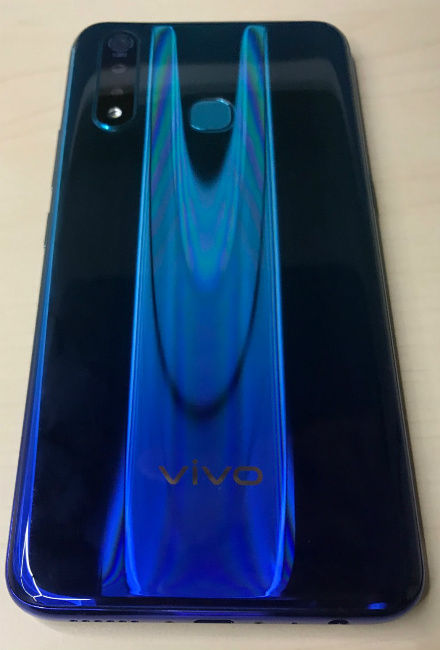 For those who don’t know, the main reason for this error was the similar design of both the phones. The camera placement and number of sensors look the same on both the Vivo Z5x and the Z1 Pro. While the specs of the camera of the Z1 Pro are not known, the Z5x has a 16MP main sensor and a lens with an aperture of f/1.78. There is an 8MP ultra-wide angle snapper with f/2.2, and a 2MP f/2.4 depth sensor.

The Z5x is powered by Qualcomm Snapdragon 710 SoC, but as mentioned, the Z1 Pro will come with Qualcomm Snapdragon 712 instead. Further, the 16MP front sensor of the Z5x has been replaced by a 32MP one in the Z1 Pro. It, however, will have the same 5000mAh battery as the one in the Z5x. Rest of the specifications of the Z1 Pro are currently unavailable, but it is assumed that they will be made public in the coming days.