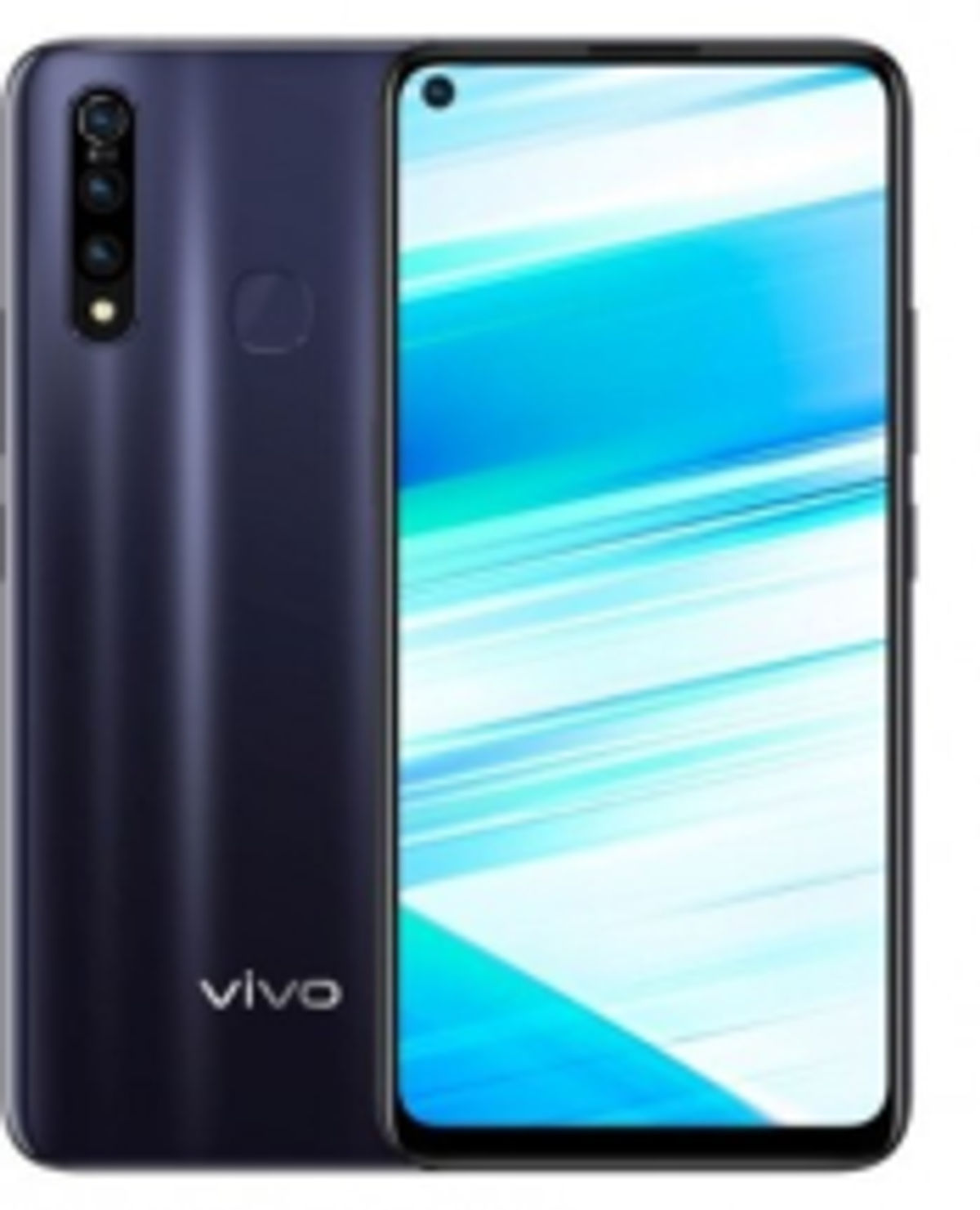 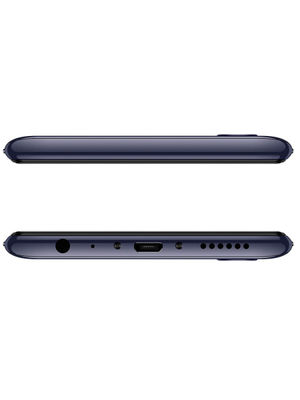 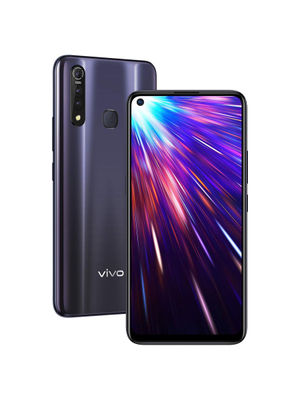 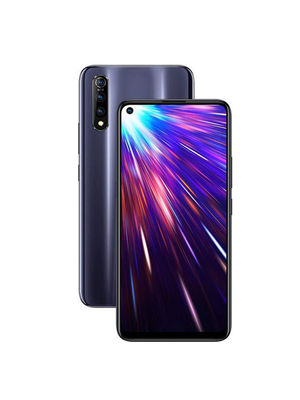 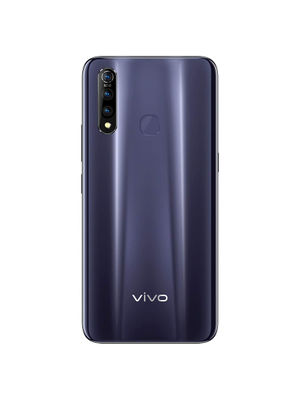 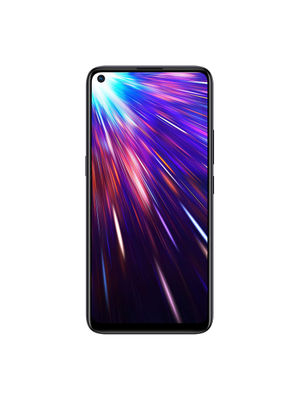 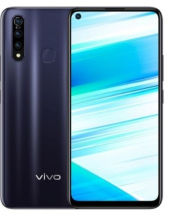 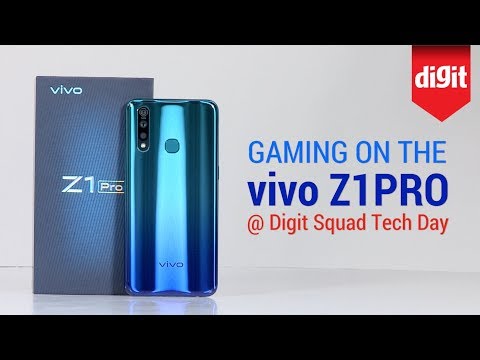 The Vivo Z1 Pro is a new device by Chinese smartphone maker Vivo, which is known for its sleek designs. The smartphone comes with a powerful Qualcomm Snapdragon 712 SoC. The phone is available for purchase in India through Flipkart. The Z1 Pro has an 'in-display selfie camera' which is also called the hole-punch cut out at the front. The phone is powered by a 5000 mAh battery with fast charging tech which means that your device will never run out of juice. The phones triple rear camera setup boasts of a 16MP primary camera with an f/1.78 lens, an 8MP super wide-angle shooter, and a 2MP depth shooter. It has a 32MP selfie camera as well. The Vivo Z1 pro price has been slashed in India, and the phone is now available for Rs 12,990 for the 4 GB + 64 GB variant, while the 6 GB RAM + 64 GB storage variant is now available for Rs 13,990.

Vivo has also launched the Vivo Z1 smartphone which features a 6.26-inch display with 1080 x 2280 pixels resolution. The phone runs on the Qualcomm snapdragon 660 octa-core processor and Android 8.1 OS. It has a dual rear camera and a 12 MP front selfie camera. It has a non-removable Li-Ion 3260 mAh battery. It is available in Sapphire blue, Enamel blue, Hyun red, Enamel Black, Black gold limited edition, and Aurora Special Edition colours.

The Vivo Z1 Pro has an eye-catching glossy plastic rear panel with a multi-coloured gradient finish. The phone has rich colours and gives it a jewel-tone appearance. The phone is designed to be eye-catching from the front as well as the rear. It has a triple rear camera setup on the back along with a fingerprint sensor. Vivo Z1 Pro has a 6.52-inch full HD+ display with 2280 x 1080 pixels a screen resolution.

The phone has a sleek design and comes with a hole-punch display. The devices teasers posted online hint at a gradient back, which looks very stylish. The design of the phone reveals a 3.5mm headphone jack. It has sleek dimensions of 162.4 x 77.3 x 8.9 mm and weighs just 201 grams. The phone comes with dual sim (Nano SIM, Dual standby). The phone is available in Sonic Blue, Sonic Black, and Mirror Black colours.

The Vivo Z1 Pro is powered by the Snapdragon 712 SoC that Qualcomm introduced back in February 2019. The new Qualcomm Snapdragon chipset is based on the 10nm FinFET process and comes with an octa-core Kryo 360 CPU along with Adreno 616 GPU. It is very powerful and also capable of allowing up to 4K video recording at 30fps. The chipset comes with the Snapdragon X15 LTE modem to supports download speeds of up to 800Mbps. Apart from that, the chipset offers support for HDR 10 displays and a dedicated AI (artificial intelligence) engine. All these make the upcoming phone a powerful device that would be able to handle all your media, videos, and games, with ease. The phone runs on Android 9.0 (Pie) with the company’s Funtouch 9 UI on top. The user interface is friendly and offers an immersive experience. Connectivity options included in the device are Bluetooth, USB, WiFi, GPS, 4G, and 3G. Vivo's phone comes with Funtouch OS which is a very heavily modified UI for Android 9.

Funtouch OS comes with a game enhancement feature called Game Mode. It comes with specific optimisations for PUBG Mobile along with a countdown feature that lets you do other things while you are waiting for other rounds to begin.

The phone is backed by a mammoth 5,000mAh battery along with 18W fast charging support. This means that the device can last easily the whole day. The phone comes with ample storage for all your requirements.  Vivo has confirmed that the Z1 Pro will go on sale through Flipkart in India. The phone delivers up to 21 days of standby time or 40 hours of voice calling on a single charge, according to the company’s claims. The Vivo Z1 Pro has 64 GB internal storage which is expandable via a microSDXC (dedicated slot).

It is powered by the octa-core Snapdragon 712 SoC, coupled with Adreno 616 GPU and up to 6GB RAM. It is meant for young smartphone users, and comes with Game Mode 5.0 along with 4D vibrations and 3D surround sound for an enhanced gaming experience. The device has a Multi Turbo feature that brings Center Turbo, AI Turbo, Net Turbo, Cooling Turbo, and ART++ Turbo to speed up the performance.

The Connectivity options on the phone include Wi-Fi, Bluetooth v5.0, 4G VoLTE, GPS/ A-GPS, USB 2.0, and a 3.5mm headphone jack. It has an array of sensors including an accelerometer, ambient light, fingerprint, magnetometer, and a proximity sensor.

Vivo Z1 Pro In NewsView All

There have been reports in the past that Apple will be bringing always-on displays to its upcoming iPhone 14 Pro and Pro Max phones. And now, there appears to be growing evidence to back up...