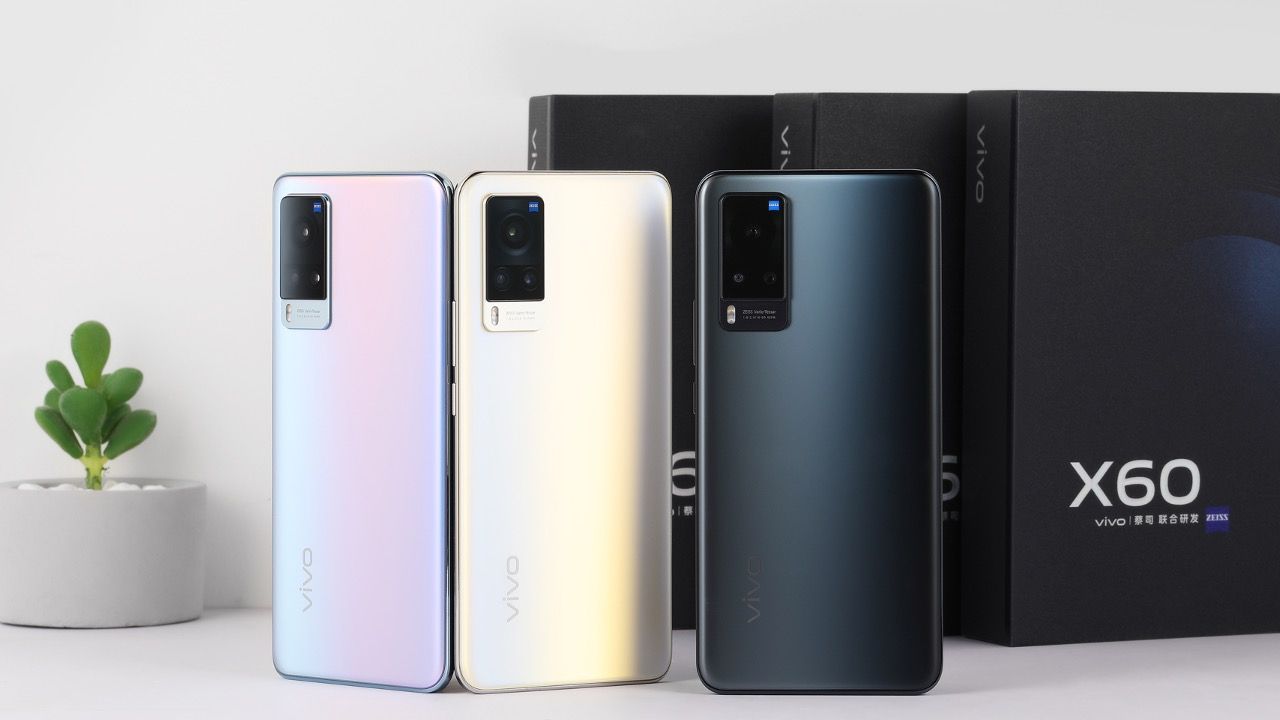 Vivo X60 and Vivo X60 Pro official renders have leaked online ahead of their launch later this month. The new leak leaves little to the imagination when it comes to the look of the upcoming phones in the X60-lineup. Vivo is expected to announce three new phones, the X60, X60 Pro and X60 Pro+ on December 29. Moreover, the company has also announced its partnership with Zeiss optics for the gimbal camera system on the X60 series.

“The first “vivo ZEISS co-engineered imaging system” will be featured in the vivo X60 series. As part of the collaboration agreement, vivo and ZEISS will establish the vivo ZEISS Imaging Lab, a joint R&D program to innovate mobile imaging technology for vivo’s flagship smartphones,” Zeiss said in a press release. 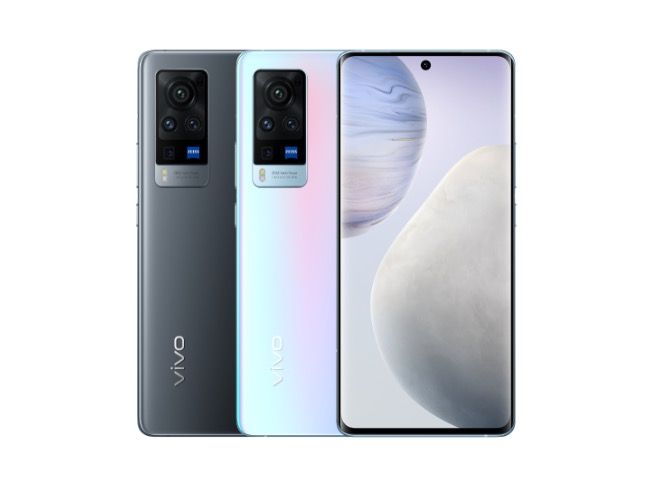 Notable tipster Digital Chat Station has posted a bunch of images that reveal the Vivo X60 and X60 Pro from all sides. Going through the images, we can see that the X60 has a flat-screen while the X60 Pro has a curved display. There is a punch-hole cutout in the centre for the selfie camera and we also get to see the phones in different colourways. Moreover, the X60 series is also slated to be the first smartphone to be powered by the Exynos 1080 processor. 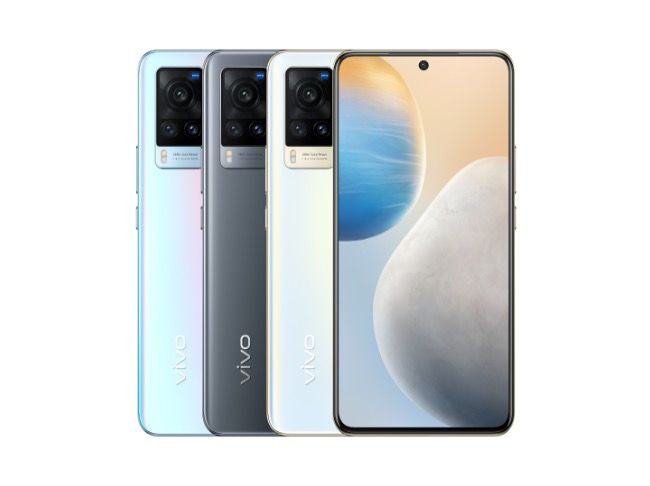 Previous reports have indicated that the X60 is likely to have a triple camera array on the back while the X60 Pro and X60 Pro+ will have a rear quad camera setup. The upcoming phones also get a Zeiss branding on the camera module as a part of the collaboration. The X60 is also rumoured to be one of the thinnest 5G smartphones and is the successor to the Vivo X50 series that launched earlier this year in India. 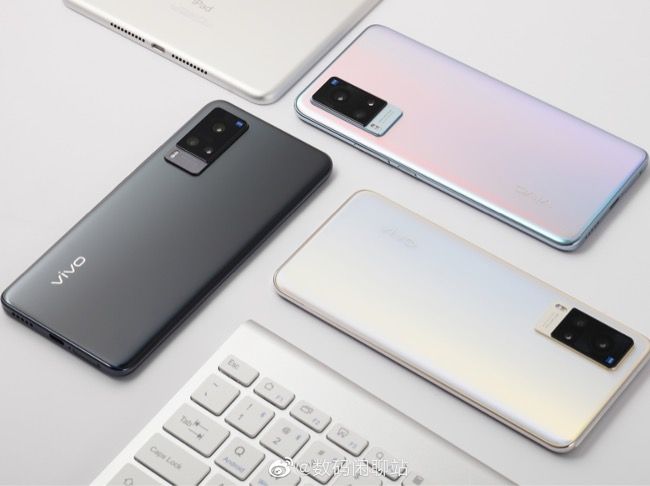 Vivo X60 series is rumoured to feature AMOLED screens that support 120Hz high refresh rate. The X60 and X60 Pro will be powered by the Exynos 1080 processor under the hood which the X60 Pro+ is rumoured to be powered by the Qualcomm Snapdragon 888 processor. As the leaked renders indicate, the X60 Pro and X60 Pro+ will have a curved screen design.

The X60 is rumoured to have three cameras on the back that consists of a primary 48MP camera with f/1.6 aperture, a 13MP ultra-wide-angle camera and a 13MP portrait camera. The X60 Pro has a quad-camera setup on the rear that has the same three cameras from the X60 in addition to an 8MP periscope camera that brings 5x optical zoom and upto 60X digital zoom.

As for the X60 Pro+, it is expected to have a 48MP primary camera with f/1.48 aperture along with the other three cameras as on the X60. The X60, X60 Pro and X60 Pro+ are equipped with the second-generation gimbal camera system that debuted with the X50 series.

Vivo X60 lineup is also expected to mark the debut of the company’s new OriginOS and will likely support 33W fast charging out-of-the-box. More details will be revealed as we near the launch date of the X60 series which is scheduled for December 29.