Vivo X50 Pro+ could launch alongside the Vivo X60 series in India, according to the latest leak 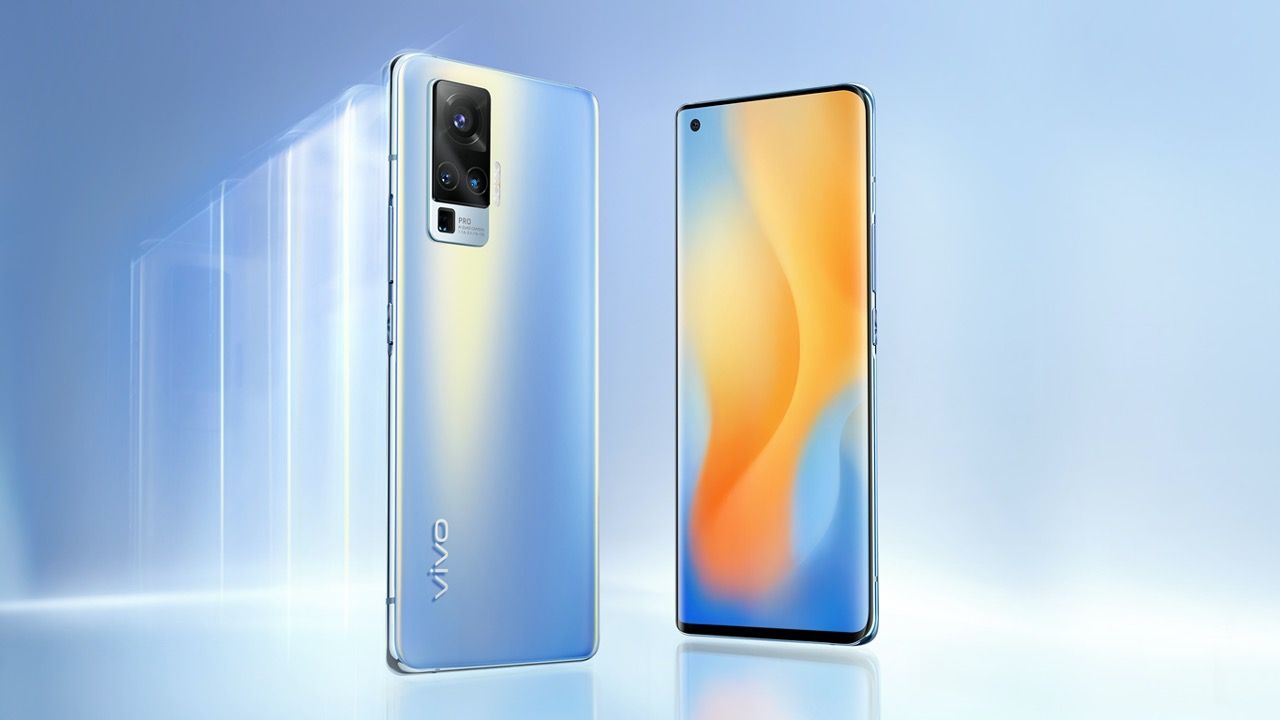 Vivo X50 Pro+ could launch alongside the Vivo X60 series in India, according to the latest leak. The X50 Pro+ was launched back in June 2020 but it did not arrive in India. However, the phone could launch soon in India with Snapdragon 865 processor, high-refresh-rate AMOLED display, quad cameras on the back and more.

According to a report by 91Mobiles that cites a company official, Vivo is planning to launch the X50 Pro+ with the X60 and X60 Pro. The new phones are rumoured to launch by March-end or April, however, Vivo is yet to share official details of the launch in India. It is also likely that the company will not announce the X60 Pro+ with its sibling and will instead launch it at a later date, if at all. 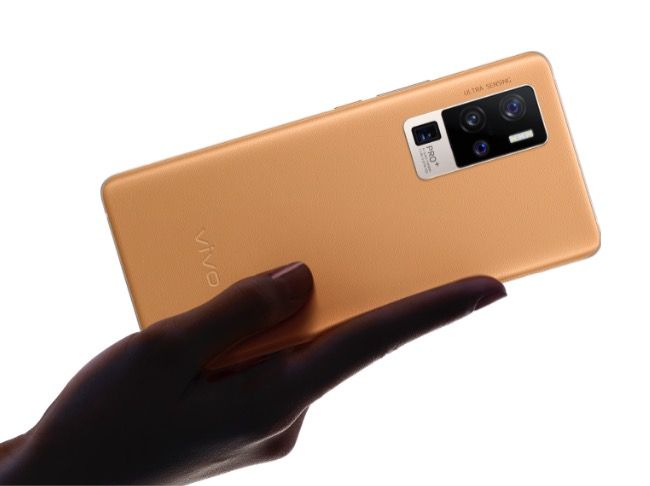 Vivo X50 Pro+ features a 6.56-inch Full HD+ (2376 x 1080 pixels) resolution AMOLED screen that supports 120Hz refresh rate and is certified from HDR10+ playback. The screen has a punch-hole notch cutout for the selfie camera and is also home to an in-display fingerprint sensor. The phone measures 8.8 millimetres in thickness and weighs 192 grams.

It is powered by the Qualcomm Snapdragon 865 processor with an octa-core CPU and Adreno 650 GPU. This is paired with upto 12GB RAM and 256GB storage options to choose from. It runs on Android 10 but will likely receive an update to OriginOS.