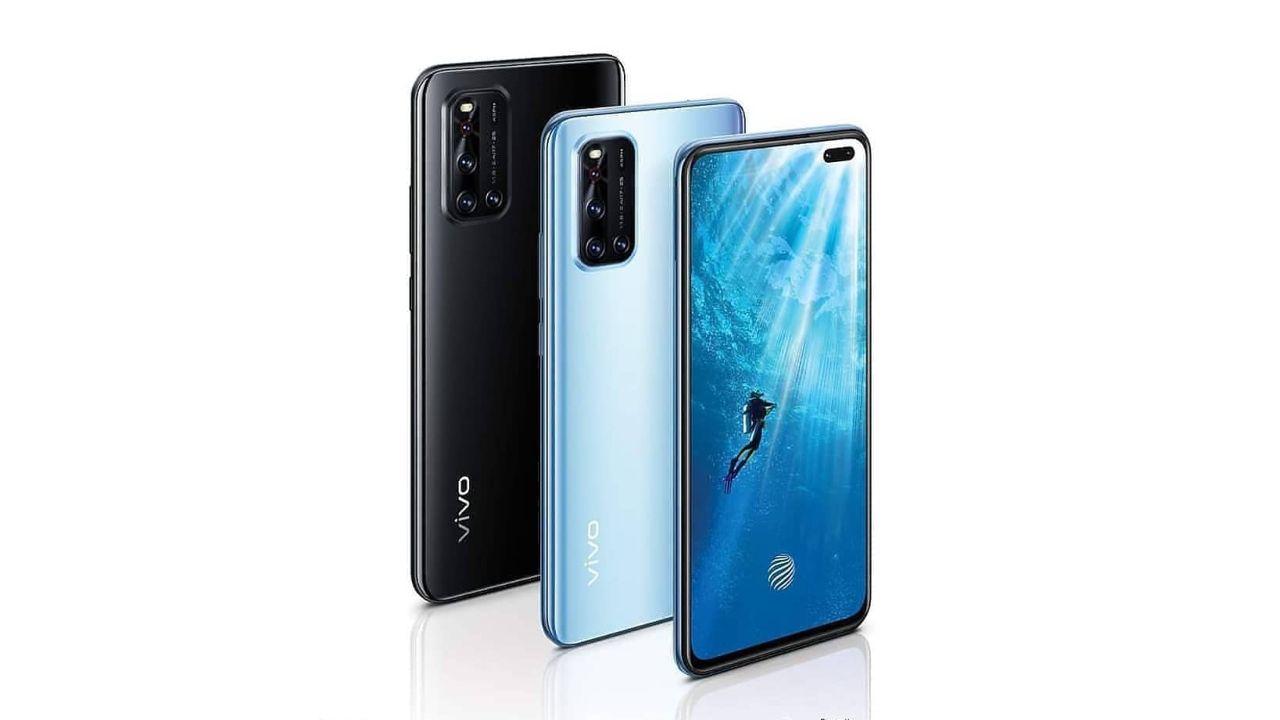 Vivo V20 series could be heading to India sometime in October, according to the latest report. The V20 series is Vivo’s mid-range offering and is expected to be announced around Dusshera festivities. The V20 SE and V20 Pro are successors to the Vivo V19 that was launched in India earlier in May. 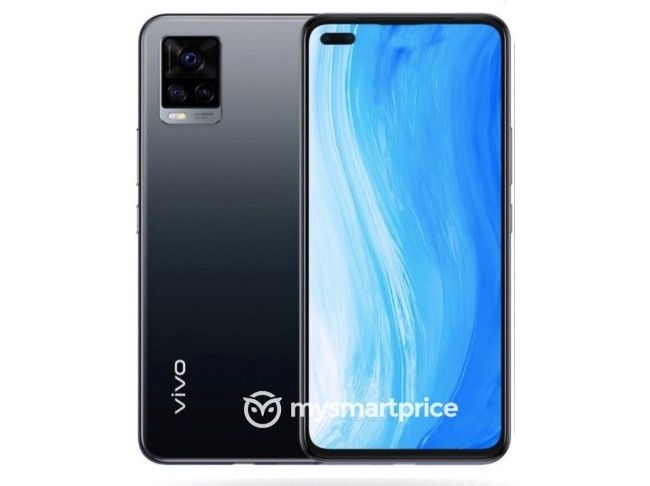 Another report by MySmartPrice also reveals the design of the phone with some leaked renders. From the image, one can deduce that the V20 could likely come with a triple camera setup on the back and dual cameras on the front. The report goes on to say that the V20 will come with a 44MP front-facing camera. 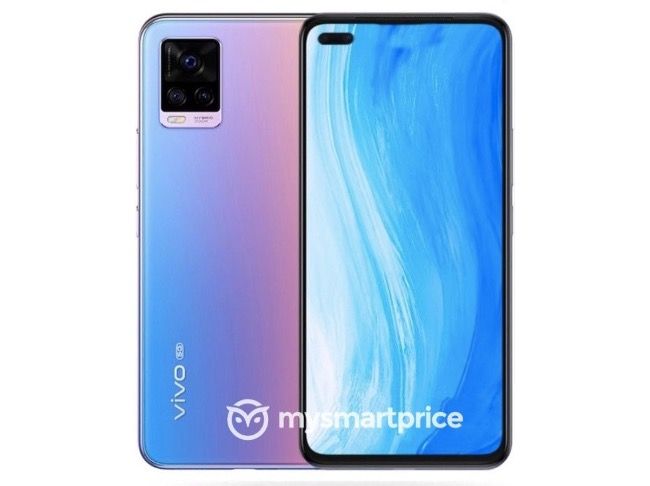 Being a mid-range phone, the Vivo V20 series will be an upgrade over the V19 that comes with Snapdragon 712 processor, 48MP quad cameras, dual 32MP + 5MP selfie cameras and a fast-charging battery. As the latest leak indicates that Vivo could launch as many as three phones under the V20 range, we could expect some upgrades in the form of high refresh rate display, gimbal stabilization system for the rear cameras and multiple variants across different price points.

We will know more about the launch of the V20 series in India as we near the launch date. Meanwhile, have a look at the best mid-range smartphones here.