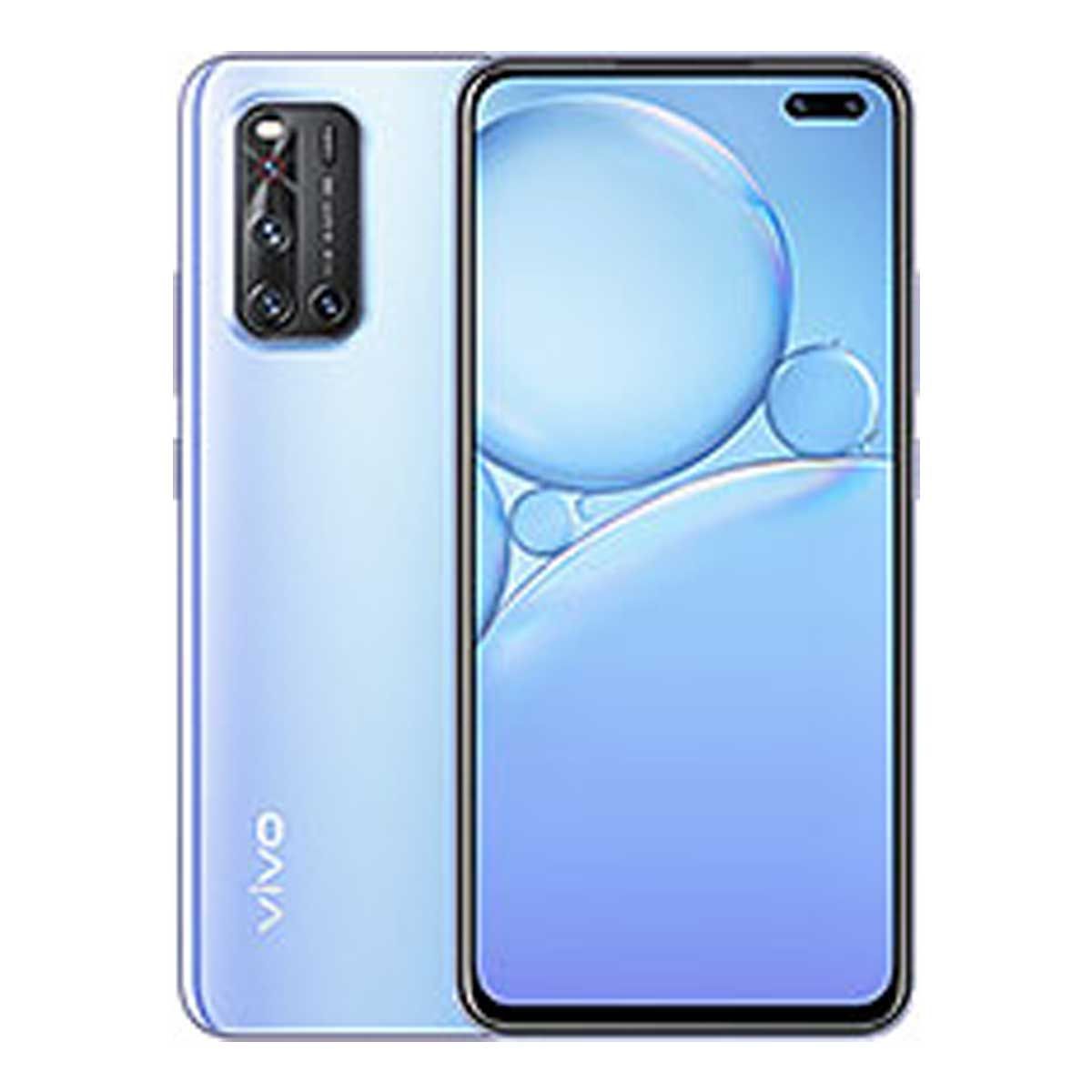 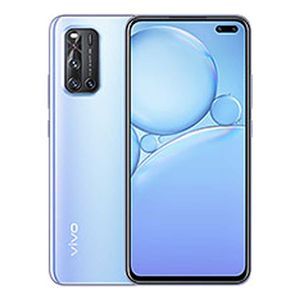 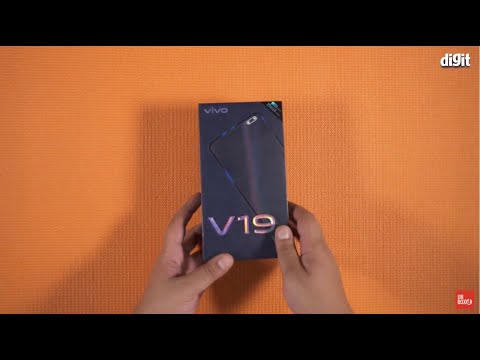 Vivo V19 in pictures View All

Vivo has launched a number of series in India recently including the Vivo Z series, U series, and X series. The company’s oldest series is the camera-centric V series. The Vivo V19 is a part of the camera-centric V series and packs a Snapdragon 712 octa-core processor. It has a dual-camera pop-up module for selfies and comes with a dual-camera hole-punch setup. The phone has a front camera in the top right corner of the display. The phone has 8 GB of RAM and is available in 128 GB and 256 GB storage options. It packs a 4,500mAh battery and ships with a 33W fast charger in the box. The phone has a 6.44-inch AMOLED display with a Full-HD+ resolution. The Vivo V19 is available in two colour variants including Mystic Silver and Piano Black.

Vivo had earlier launched the Vivo V17 in India which is available starting at Rs 21,870.

Vivo V20 smartphone has been launched in India which features a 6.44-inch touchscreen display, an octa-core Qualcomm Snapdragon 720G processor,  and runs Android 11 OS. It is backed by a 4000mAh battery with support for fast charging.

It has a 6.44-inch full-HD+ display with 1,080 x 2,400 pixels resolution. It has a Super AMOLED hole-punch display with sixth-generation Corning Gorilla Glass for protection against scratches and bumps. The Vivo V19 has a quad rear camera setup which is placed on the top left corner of the phone in an L-shaped manner. 159.64x75.04x8.5mm and weighs 186.5 grams.

The dual selfie camera setup is placed in a pill-shaped cut out which houses a 32 MP main camera and an 8 MP secondary camera. The front camera comes with features like super night selfie, super wide-angle selfie, ultra-stable video, and more.

The phone is powered by the Qualcomm Snapdragon 712 octa-core processor, paired with 8 GB RAM and up to 256 GB of storage option. The phone has an in-display fingerprint sensor, and other sensors like accelerometer, ambient light sensor, proximity sensor, e-compass, and gyroscope sensor. Vivo V19 runs on Android 10-based company’s proprietary FunTouch OS 10.

The phone is powered by the Snapdragon 712 octa-core processor, paired with 8 GB RAM and up to 256 GB of storage option. The Vivo V19 runs on Android 10-based company’s proprietary FunTouch OS 10.

To capture a screenshot on the Vivo V19 smartphone press the power key simultaneously and the volume key down. The image will be automatically saved in the gallery of your mobile/cell phone.

The Vivo V19 has a 6.44-inch FHD+ Super Amoled display with 2400 x 1080 pixels resolution. It comes with an in-display fingerprint sensor. The phone has a near all-glass flashy gradient design with Corning's Gorilla Glass 6 protection.

The Vivo V19 smartphone has a quad rear camera setup which includes a 48 MP primary camera. The phone has dual front cameras in a hole-punch cutout. The front primary sensor is of 32 MP resolution, paired with an 8MP sensor (ultra-wide lens).

Vivo V19 In NewsView All

Vivo has introduced a new budget contender in the sub-10k price segment and its called the Vivo Y01. The newcomer comes running on a MediaTek Helio P35 chipset, a 2+32GB memory option, a 720P screen,...