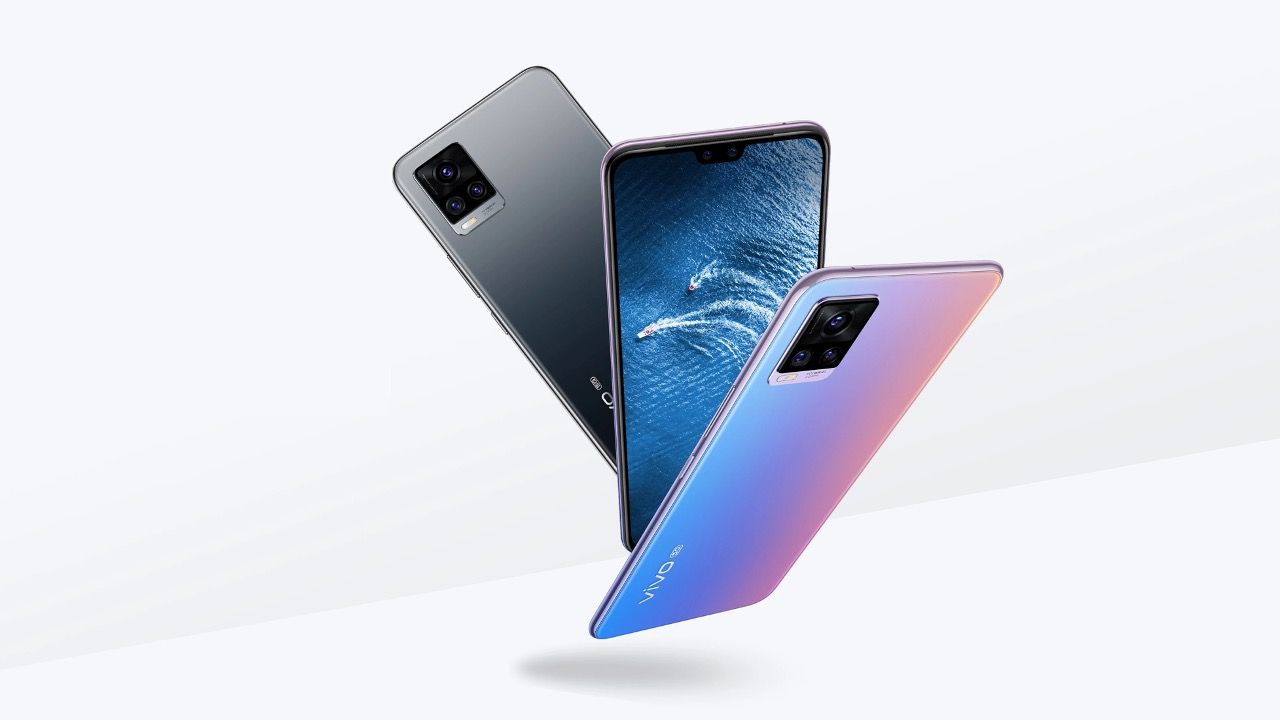 Vivo V20 Pro has officially launched in India after weeks of leaks, rumours and teasers. With the launch of the V20 Pro in India, the company’s V20-lineup is complete with three phones, the V20 that was announced in October followed by the V20 SE in November and now the V20 Pro. Vivo had already unveiled the V20 Pro in Thailand back in September and now the pricing and availability details have been revealed for India.

The Vivo V20 Pro features a dual selfie camera on the front and is powered by the Qualcomm Snapdragon 765G processor. We have seen the same chip power the OnePlus Nord which is one of the best selling phones in the upper mid-range segment in India. The Nord also has two selfie cameras upfront like the V20 Pro and supports fast charging out-of-the-box.

The Vivo V20 Pro is priced at Rs 29,990 in India for the sole 8GB RAM and 128GB storage version. The phone is being offered in two colours, Sunset Melody and Midnight Jazz to choose from. 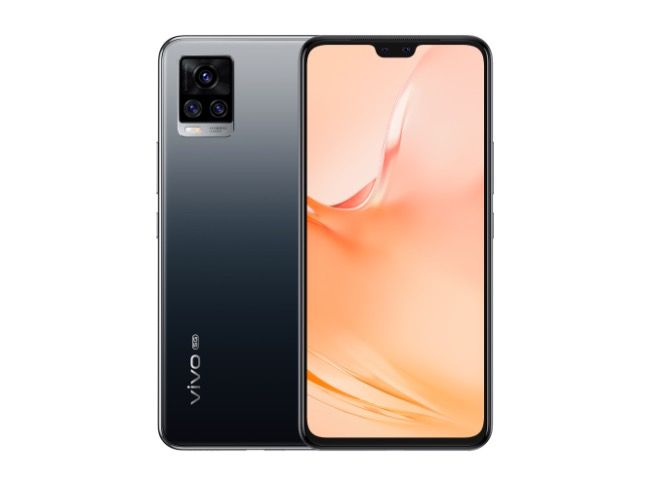 The Vivo V20 Pro features a 6.44-inch Full HD+ (2400 x 1080 pixels) resolution display that uses an AMOLED panel. There is a wide notch upfront that houses the two selfie cameras and the screen is also home to a fingerprint reader.