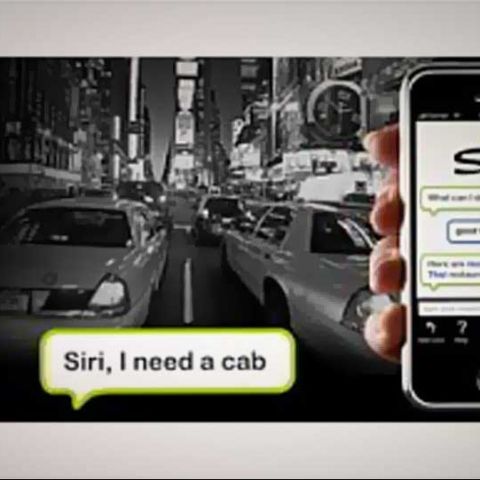 Versions of the Siri personal assistant app had been sitting around in the Apple App Store for a while. Android, and BlackBerry versions of the app were also due, before Apple acquired Siri in April 2010, and at the time, no-one knew if Apple would allow other platforms to use it in the future. This year, Apple pulled Siri from app stores, and integrated its latest version exclusively for the iPhone 4S that was launched this October.

Advertised by Apple as one of the key features of the new iPhone, hackers have been trying to bring the app to previous generations of the iPhone, as well as other iOS devices, ever since the iPhone 4S was released.

Hackers have now created Siri0us, an app that will bring Siri’s dictation features to jailbroken iOS 5 devices, namely the iPhone 4, iPod Touch 4G, and iPhone 3GS. t Ever since the iPhone 4S first hit shelves, the hacking community has been busy trying to bring Siri to other devices. But now, a jailbreak-friendly program dubbed Siri0us promises to brings Siri's voice dictation to not only the iPhone 4, but the fourth generation iPod touch and the two-year old iPhone 3GS as well.

The Siri0us hack is reportedly different from previous hacks of the app, not requiring any special iPhone 4S files to get it to work on older devices. According to the hackers, any of the above mentioned jailbroken iOS 5 devices can download it from Cydia, and simply install it. Check out the below clip by iDownloadBlog, as well as the developer’s page (currently out of action) for more details. To find the app, you will need to add 'http://apt.if0rce.com' as a Cydia source, and search for Siri0us. Get it now, as it won't be around for long.

If you do install it, do let us know how well Siri0us functions, in the comment section below: